The Stony Brook Undergraduate Student Government plans to propose a resolution that asks for the university to take responsibility over the finances of the SBU Volunteer Ambulance Corporation and to cut off the student activity fee as a source of funding.
The idea stems from the belief that the university is responsible for the safety of its students and any programs that provides its safety. If implemented, the resolution would allow USG to use the activity fee to provide a budget to new clubs and more funding to current ones.
“I think when you look at it, an ambulance service should be funded or supported by the university and should not be a burden on other sort of fees such as student activity fee where it should be going towards clubs and organizations that are putting on events and other activities for students to partake in,” said Vice President Steven Adelson of Academic Affairs, who came up with the idea.
SBVAC officer Roxana Mehran refused to answer questions. “I don’t have any comments about that,” she said.
SBVAC was founded in 1970 and provides training in first aid, emergency medical technician (EMT), life support and driving emergency vehicles. It receives $150,000 a year in funding, roughly five percent of the student activity budget which is a little over $3 million, according to Adelson who hopes that the university will agree to fund SBVAC or will work with USG to find an alternative source of funding.
In the event that no source can be found and the university refuses to fund SBVAC, the resolution calls for an ambulance fee to be added to student tuition. “Creating a separate fee is definitely not what we really want to do because that takes a lot of time,” said Adelson. “And it has to go through legislation and through the entire SUNY system because if it does become a fee, it is imposed on every single SUNY school. Not just us.”
If approved by the USG Senate, it would be passed on to the New York Student Assembly and then to the SUNY Senate Fall conference where it would be subject to a vote among representatives of all 64 SUNY institutes. Adelson says USG hopes to implement the idea, beginning in the Fall 2014.
“I agree with that,” said Freshman Rowan Quirk, a psychology major on the Pre-Med track. “I don’t think it should come from the student activity fee. That doesn’t make sense…that should be the responsibility of the school.”
Students also agree that an ambulance fee would be a more appropriate source of funding than the student activity fee.
“I would think that the student activity fee should be going towards student activities,” said Van Nayyar, an Environmental Design Policy and Planning major. “And we should be getting the funding for the ambulance from something more relevant to it.”
The resolution has yet to be debated on, and no fixed price for the fee has been determined. 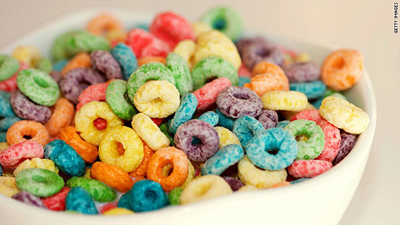 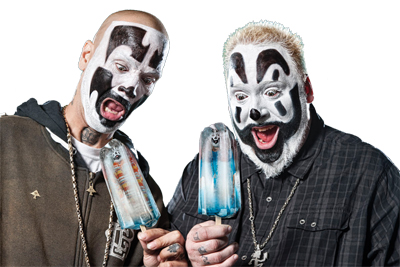 Stony Brook University is Down with the Clown