Though generally against tuition hikes, the majority of Stony Brook students recently surveyed by the Undergraduate Student Government said they are willing to pay higher tuition rates in order to prevent the discontinuation of majors and class offerings.

The survey, conducted online, asked students which operational and academic services they would be willing to pay higher tuition for and collected their opinions regarding Stony Brook’s budget cuts and tuition hikes.

Of those surveyed, most were concerned about graduating on time and being able to continue their majors. Students said they would be least willing to pay more for campus events and athletic teams.

A segment of the survey allowed students to comment directly to USG about the budget issues. The majority of the students who commented agreed that educational aspects, such as majors and class offerings, should not be cut.

“Honestly, Stony Brook offers a great, affordable education,” one student wrote. “Or at least it used to. With decreased class availability and overall resources, it is slowly losing its prestige …As other schools raise their tuition, there’s no reason that Stony Brook shouldn’t be allowed to do the same. I would recommend doing it at a gradual pace, but in all honesty, Stony Brook needs to raise tuition. I’m sick of seeing things go away.”

Many students also commented on the increase of the student Comprehensive Fee that will take effect next semester. They said they believed that since the majority of students here are not athletes, the most cuts should go to athletics. Many also said they believed there is no need to raise the technology fee.

“I feel as though raising the technology, athletic and transportation fees is unnecessary,” one student wrote. “Most students do not spend a majority of their time in SINC sites or computer rooms …I feel a great discomfort at the increase of the athletic fees.”

In response to the survey results, the USG Senate proposed a resolution condemning state budget cuts to Stony Brook. It calls on New York State to “reprioritize higher education” and “invest in its youth’s education, their future, and New York’s future by ceasing to slash the budgets of Stony Brook University and other SUNY institutions and by ensuring adequate functioning of such by providing adequate funds for public education.” 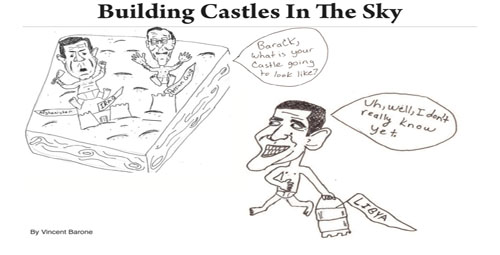