During the mid-season finale of “The Walking Dead,” fans were shocked and heartbroken when one of the show’s most consequential character, Carl Grimes (Chandler Riggs), revealed that he had been bitten by a walker. The episode ended with a cliffhanger because Carl’s death was not officially confirmed. With the season returning this February, fans will have to wait it out to find out the fate of young Carl.

The fact that Carl might face death in the next episode angers me because he is such a critical character that if he is killed off, the show will never be the same way again. Some fan theorists have claimed that he could be immune to the zombie virus. But I highly doubt it because no one else in the show has survived a walker bite. Hershel is the one exception, but he had to get his leg amputated in order to return to normal again.

This isn’t the first time a main character has faced getting killed off the show. In Season 2, Shane Walsh (Jon Bernthal) was killed off for turning against Rick. In Season 3, Lori Grimes (Sarah Wayne Callies) died giving birth to Judith. The most notable, and brutal, death up until now was Glenn Rhee (Steven Yeun) who died gruesomely at the hands of Negan. During the Season 7 premiere, Glenn was forced to pay for Daryl’s mistake of punching Negan in the face in front of the Saviors by getting beating with Negan’s bat. With every strike, Rick’s group became more and more tormented with the fact that they couldn’t save their friend. Glenn’s death affected his wife Maggie (Lauren Cohan) the most because she lost both her husband and a father for her soon-to-be-born child. If Carl does die when Season 8 returns, it will be the worst kill-off because he is the most influential character for teenage viewers. This is due to his strong motivation and confidence level at times of unrest.

In fact, let’s talk about that. In order to give Carl justice, let us reflect on some of his praiseworthy moments. As a character, he has certainly grown over the seasons. Carl started off as an eager individual, wanting to help his parents Rick and Lori fight off walkers. However, being an adolescent prevented him from fighting on his own.

Carl’s eagerness to fight put him in a life-threatening situation in Season 2. When Rick and his group search for Carol’s daughter, Sophia, Rick tells Carl to stay in Hershel’s house. Carl disregards his father’s words and goes looking for Sophia on his own. Carl ends up getting accidentally shot by Otis, a member of Hershel’s farm who thought Carl was a walker. Carl’s noble, yet not well thought out, actions put him in a coma for weeks. Carl survived that incident, and proved to fans that he was a courageous and strong character, despite being so young.

Carl truly matures as a character in Season 3, when he is forced to kill his mother Lori to put her out of her misery. Here Carl realizes that in order to survive in the world, he must learn to make decisions on his own, and began to rely on himself more than Rick. Carl did not want to be treated as a kid anymore and wanted his father to see that despite the mistakes he made, he would be able to fight and survive.

By Season 7, Carl has grown into a strong and confident character who looks out for his family while defending Alexandria from Negan and the Saviors. His physical appearance even shows his growth as a character. Earlier in the series Carl still had that baby faced look to him. By Season 7, Carl has outgrown his hair and is walking around fine with an eye patch; received after he was shot in the eye by Ron in Season 5.

Seeing Carl possibly get killed off in Season 8 is tragic because he is at his prime as a character right now. He fights on his own, has a relationship with Enid (Katelyn Nacon), and takes leadership of Alexandria when Rick is out fighting. If he dies in the next episode, the show will lose a great hero and character.

Since Carl’s impending death was revealed, Chandler Riggs has been the subject of controversy on social media. Over 75,000 fans have signed a petition to fire producer Scott Gimple for kicking Chandler off the show. To make matters worse, Chandler’s father issued an angry statement on Facebook claiming that producers promised to keep Chandler on the show for at least three more years.

Despite the controversy surrounding Chandler, I think that there are only two individuals who will truly be affected by his character’s absence: Andrew Lincoln, who plays Rick Grimes, and Katelyn Nacon, who plays Enid. Working together since Season 1, Andrew and Chandler have developed a father-son bond that simply cannot be cut off. They rely on each other to make each episode better than the next and I always look forward to the moments they share on screen together.

When Lori died in Season 3, Rick could do nothing but fall to the ground and cry while Carl tried to process the fact that he had killed his own mother. In Season 7, Rick discusses his plans for war against the Saviors with Carl, who is unsure of the Alexandrians ability to fight back. Rick reassures his son that they will win and will arise victorious from battle. Without having Chandler on the show, Andrew will have to rely on other cast members to keep the energy of the show going.

Katelyn Nacon will be upset from Chandler’s departure because she has formed a strong friendship with Chandler. Their screen time together reminds us that despite the terror going on around them, their love will always triumph over evil. In Season 7, their feelings for each other are revealed through the kiss they share before Carl infiltrates the Savior’s basecamp. After losing her family to a herd of walkers, Carl is the only family Enid has left. Any ideas for a possible future between Carl and Enid comes to an end with Chandler’s abscence.

With the notion that Carl might not be with us when Season 8 returns, I am hoping that the show finds a way to keep him alive, even if it is only for another three years. It is disappointing to become familiar with a character whom you really admire and find out that they could possibly die. If he does manage to survive, it will be by a miracle. If he doesn’t, my views of the show will change for the worse. No matter what, Carl Grimes will always be one of my favorite characters on the show, and has no doubt left his mark on “The Walking Dead” for years to come. 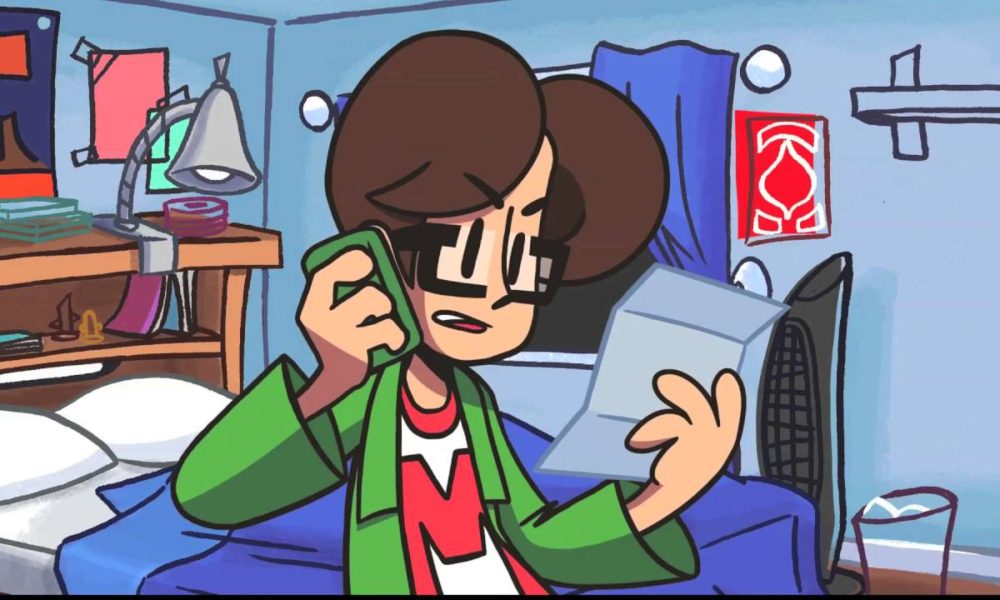 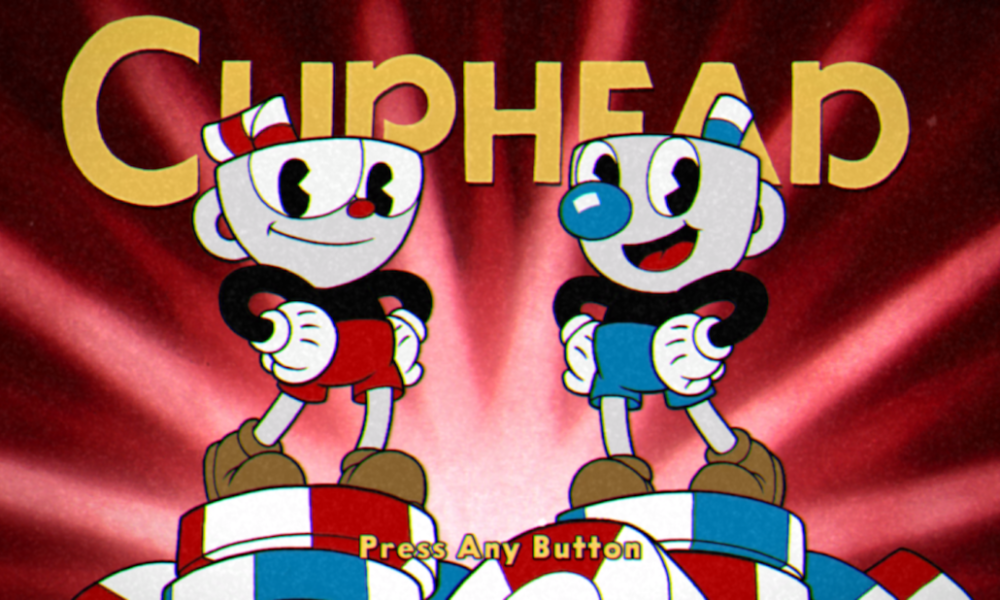