“I’ve won or profited about eight to ten grand,” Matt Dunbar, a 21-year-old daily fantasy sports player said. “Once you have a bankroll, it’s really easy to play on these sites. It’s a game of skill and not a game of chance.”

A new poll shows that 66 percent of New Yorkers agree that sites like FanDuel and its rival DraftKings are gambling sites and are therefore illegal in New York. DraftKings said it would continue to work with state lawmakers to enact legislation to ensure the games are deemed legal.

“No company or individual no matter how powerful or well-financed is above the law,” Schneiderman said in a press release on March 21. “As I’ve said from the start, my job is to enforce the law, and starting today, DraftKings & FanDuel will abide by it.”

Over the past decade, daily fantasy has erupted in popularity and players can make teams in just one night or over a weekend. New York is daily fantasy’s second-largest market, generating more than $267 million in entry fees and netting $24.8 million in revenue last year.  Both FanDuel and DraftKings are valued at more than $1 billion.

Stephen Giglio, 29, feels that daily fantasy sports was a road that allowed for gambling felt gambling was allowed. It was a channel that became prominent and latched people instantly into daily fantasy sports. “People realized that it was avenue to gamble legally and it was exploited by major corporations including the leagues themselves,” , 29-year-old Stephen Giglio said. “On the other hand It was a conduit for people to get into fantasy sports. After the ban, the culture was lost at least for me.”

FanDuel and DraftKings appeared to be a virtual cash machine. Both companies invested $31 million in commercials last fall at the beginning of the NFL season according to USA Today.

Jeff Barnett is 28 years old and works full-time as a produce manager at ShopRite in Selden, NY. He has played and participated in over 200 games in FanDuel. “I got into daily fantasy sports to expand my knowledge of sports in general,” Barnett, said. “I got more involved into sports just because of fantasy.”

The multi-billion-dollar industry has drawn increased attention from state regulators over the past year, with the Attorney Generals of New York, Illinois and Nevada challenging the games’ legality.

Daily fantasy sports could start operating again in the future under certain circumstances, Klein said. “I think the two respective parties will hammer out language that works out for both gates in daily fantasy sports and Schneiderman. There will have to be supplied a ‘to be determined’ application fee that will probably have a tax on it.”

Fantasy Sports was established in 1980 with the development of Rotisserie League Baseball. Fantasy sports have become popular online, where participants create teams that can last an entire season in professional sports.

The federal law declaring fantasy sports legal was first introduced in 1999 and the last action on it took place in 2006 called the Unlawful Internet Gambling Enforcement Act (UIGEA). An excerpt states, All winning outcomes reflect the relative knowledge and skill of the participants and are determined predominantly by accumulated statistical of the performance of individuals in multiple real-world sporting or other events. No winning outcome is based.”

“UIGEA was a law that was passed to restrict payment processors and credit card companies from gambling or online gambling proceeds, particularly sports gambling,” David Klein, an internet marketing lawyer of Klein Moynihan Turco LLP said. “After all that, it was a callout for fantasy sports. It was exempted from UIGEA and applicable for law. It said that states were free to disagree within their jurisdiction.”

It’s not just New York that has halted the operations of FanDuel and DraftKings. Washington, Nevada, Montana, Arizona, Iowa, Louisiana and Mississippi have done so as well, primarily due to illegal gambling.  States that permit such gaming usually have a commission established to oversee the regulation of the industry, such as licensing of those employed in the gaming industry. In the 42 other states and casinos of those states, playing daily fantasy sports is legal by federal law in the United States because according to law, it’s a game of skill and not a form of gambling.

“I know a lot of people that like to use daily fantasy sports,” Ryan Bossert, a 22-year- old student from St. Joseph’s College on Long Island, said. “Fantasy sports is a big thing in New York. New York has a huge population and they have eight major sports teams. To me, it’s a game of skill instead of a game of chance therefore it’s not sports gambling.”

Barnett said that daily fantasy sports won’t be reinstated in New York. “No. I don’t think it will be,” he said. “I really think the government has a firm grasp on it. I just think it’s going to be gone for good in New York.” 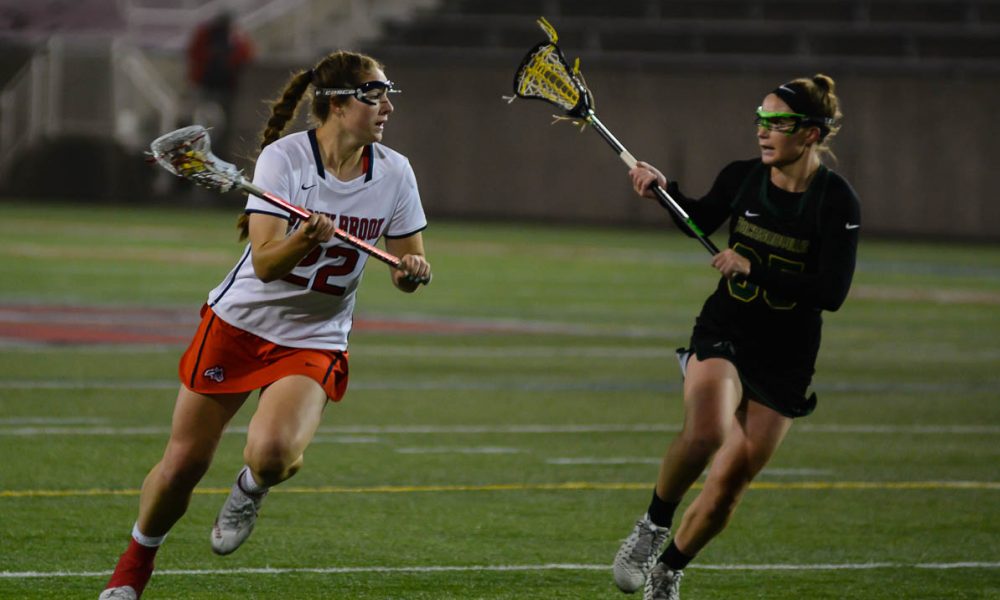 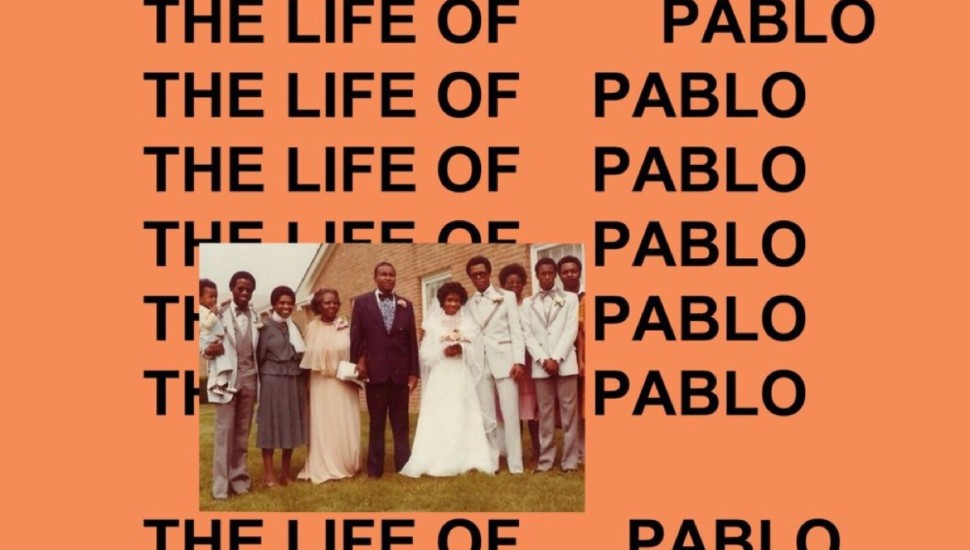 Yeezy and the Art of Incompletion