Undergraduate Student Government Senate granted recognition to five different student organizations on Oct. 29 based on the benefits they can bring to students on campus. They all would be eligible for Special Services Council budget to run meetings and events from now on.

The clubs include WhatCON, Mentors in Medicine, IGEM, Circle K International and Society of Women Engineers. The SSC has generally approved their statuses to be official clubs on campus during SSC meeting. However the USG Senate retain final decision and vote on their requests to receive an $800 budget each semester.

The Senate passed CKI’s request to be recognized on campus. “They do a lot of community service,” Senator Jan Janminal said. “They were really prepared and want to put on more community service for SBU students.”

CKI is about service projects, leadership and fellowship.  Students would have a chance to attend conventions, Amanda Tam, the club president, said. A donation box was circulated to collect money for a good cause. It is for the Eliminate project, which is in partnership with UNICEF. “You don’t have to donate if you don’t want to, but it is definitely for a good cause,” Tam said to the Senate.

Mentors in Medicine, however, required  long discussion among the Senate before being passed. “When they presented to us, there were concerns that clubs overlapped with other clubs. The vote was not unanimous,” Senator Alex Bouraad said.  Seydou Niang, the club’s Vice President, believed one difference is to help students in pre-health in general — not only pre-med.

Senator Maximillian Shaps first recognized the club “since there is no overlap, and we’re not giving them a budget.” With no further objections, the motion was passed.

The Senate also passed WhatCon’s request. The club hoped to bring back its biggest event, ICON, back on campus. The event was a sci-fi/Comic-Con convention that used to be held near the stadium. “It became too big and had to be removed from campus,” Jacqueline Albin, the club President, said.

Because of time conflict, members of IGEM were not present during the meeting, yet it was still granted with recognition successfully based on the uniqueness of the club. “As vice-chair of SSC and when they described what their club does it was really cool,” Senator Bouraad said. “They’re a bio-technology group, like where they can have pigs make insulin for humans.”

The Senate passed SWE’s request, lastly. The club’s president could not be at the meeting due to an exam conflict. SWE aims to motivate and provide resources to minorities in a male-dominated field, like successful women engineers. Since they already came to an SSC meeting with an approved constitution allowing them to get a budget from SSC, SWE was granted with recognition by the Senate. 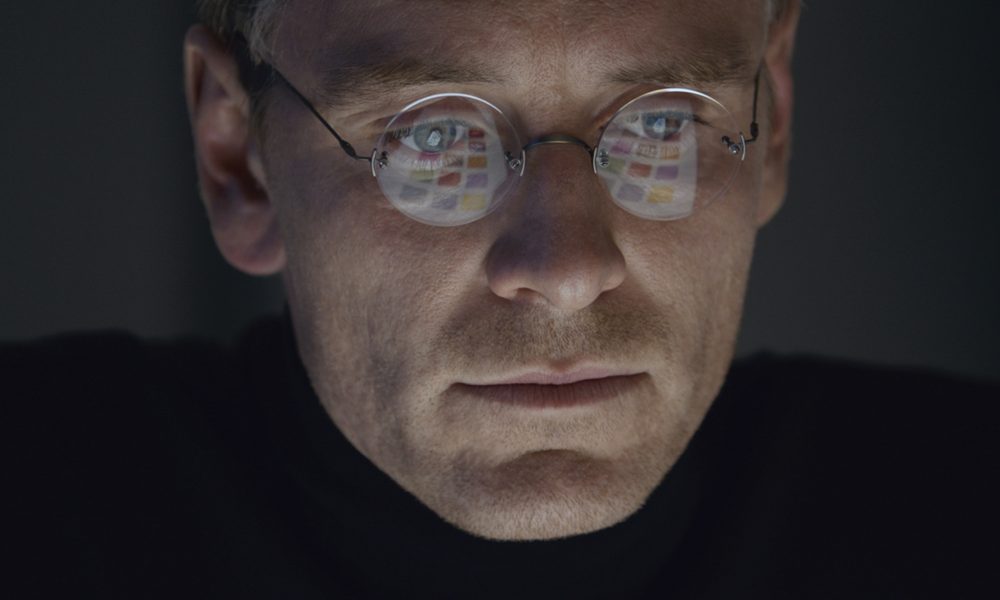 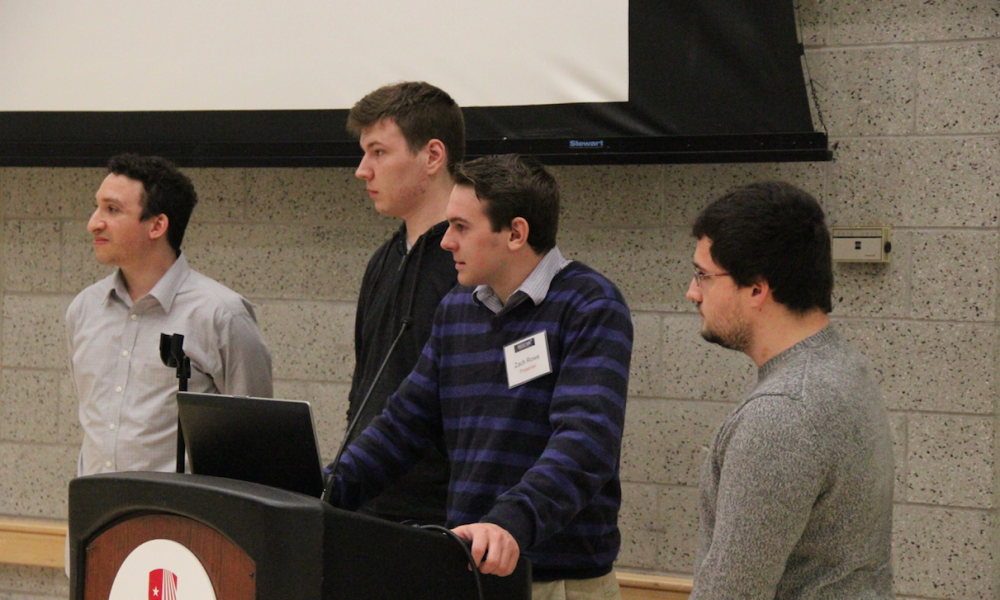