A 2014 study published in The Research Journal of the Association of Fraternity/Sorority Advisors reveals that sorority recruits experienced higher levels of anxiety during the rush process.

“Many, many, many people found the recruitment process to be distressing,” Associate Director of Clinical Training at the University of Pennsylvania Dr. Melissa Hunt, said. Hunt co-authored the study, “The Effects of Sorority Recruitment on Psychological Well-being and Social Support,” with graduate student Colleen Kase.

The study showed that students who were accepted to sororities experienced a growth in feelings of happiness and belonging, but almost everyone experienced higher levels of anxiety and stress.

“Rush” occurs at the beginning of the semester as freshmen or other new members try and secure a pledge of membership. Rushing is the process of meeting with several fraternities or sororities to eventually get matched up and start the recruiting process.

In most schools in the country, “rush” takes place early during the Fall semester, which creates  conflict between the fraternities’ and sororities’ need for recruitment and the academic calendar. Sorority members say that much of Greek life, the overall moniker for fraternities and sororities, based on social belonging, brotherhood and sisterhood.

“I basically wanted to join because I was highly active in my high school, and going to a commuter college really makes you get lost in the numbers” Karolyn Sterbenz, of the Beta Chapter of Theta Phi Gamma at John Jay College of Criminal Justice, said. “It’s great having a relationship with the people in my school.”

For the applicants, rushing involves visiting many sororities one after the other, looking for the one that suits them best.

Yet the study said successful participants were usually already socially adept. The process was more socially toxic for those who weren’t as sociable.

“It is explicitly an opportunity for formal social rejection,” Hunt said. “They are forced to make short conversation meanwhile knowing they are being judged. How could that not be stressful?”

Both the National Interfraternity Conference and the National Panhellenic Conference, two associations of fraternities and sororities whose members include some of the largest Greek organizations in the country, believe deferment hampers student rights.

“Deferring the recruitment process until after a student completes a certain number of semesters is an arbitrary measure that is in an infringement on the associational rights of students,” Interim President and CEO of the NIC Jud Horras said.

The NPC states that deferment is unfair towards sororities because other organizations are not restricted in the beginning of the semester.

“Throughout my freshman year, I didn’t really want to be in a sorority but the sorority sisters kind of guided me through my freshman year with academics and reaching out,” Jessica Nguyen of the Theta Chapter of Sigma Psi Zeta at the University of Massachusetts said. “After a year of getting to know the college campus, I decided to rush.”

Alternative ideas for deferment include opinions of those like Dr. Alan Reifman, who believes that delaying the process would allow students to gain footing during the fall semester. Reifman, a professor of development and family studies at Texas Tech University, has studied the impact of this process on time management and stress among students.

“If first-semester rush is maintained, academic advisors should take extra steps to impress upon students the importance of first-semester grades and to promote time management and other skills needed to do well academically,” Reifman said.

However, many sorority and fraternity members who eventually joined have very positive memories associated with their rush.

“I rushed with my friends, but my friends bailed and then I was with 10 other guys that I never knew,” Albert Figueroa former chapter president of the Delta Epsilon Chapter of Alpha Phi Delta fraternity at John Jay College of Criminal Justice, said. “They actually became my closest friends just due to the fact that we bonded for a certain amount of months. It taught me that even when my uncle, who lives with me, got cancer, no matter how mad or sad I am, I can do things just by pushing through.” 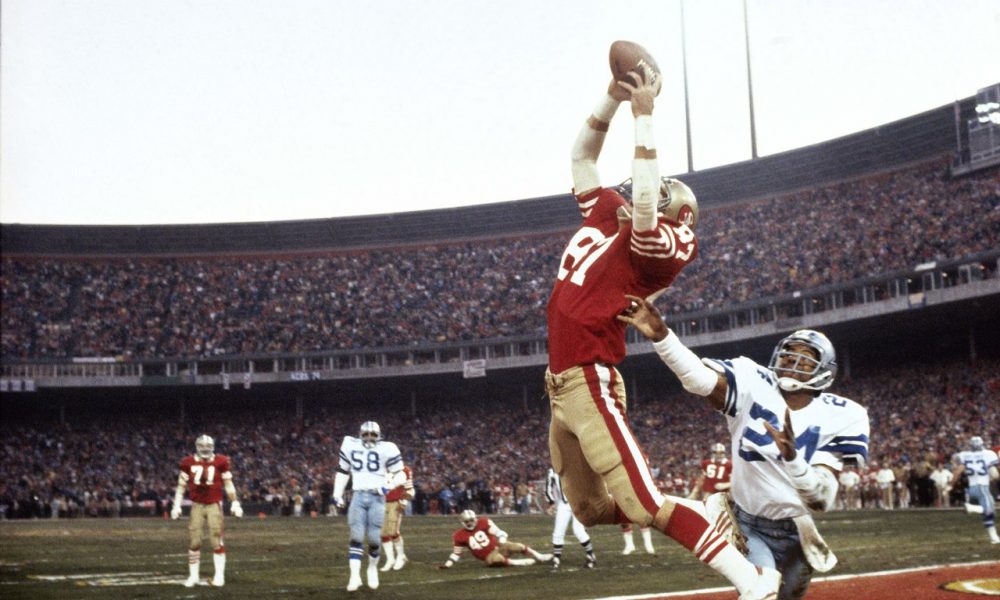 The Meteoric Rise and Fall of the San Francisco 49ers 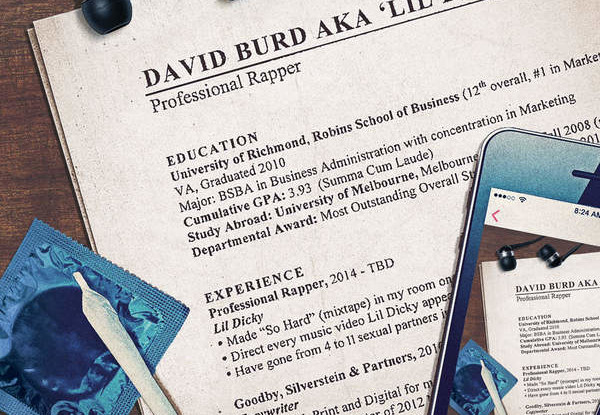