SB Life implemented an online room reservation system this summer in the hopes of making the process of accommodating the 436 clubs on campus more efficiently.

Following the renovation of the Student Union in May, clubs which held their events on the second floor in the Union are now forced to request spaces in the SAC instead.

“A huge problem was going to the (Student Affairs) office for 2 weeks or so, just to find that the office was constantly closed with no lights on at the front desk,” Julie Nguyen, an extra-curricular coordinator in Vietnamese Student Association said.

Some clubs are lucky enough to get rooms after putting in request two weeks in advance, but some have to put in requests repeatedly since they never receive any replies from the office of Student Activities. Regardless, this situation has put many clubs in risk of not getting rooms.

On top of the long wait for rooms, there is no guarantee that all the equipment for the event will be available for that day. The SA office has to process an equipment form to the facilities department through 25live, a system that gives access to all events happening and facilities needed everyday.

Due to excessive room requests, some equipment forms do not go through correctly. Clubs often find that necessities like tables and chairs as well as AV/technological equipment are inaccessible on the day the event is supposed to be held. As a result, the event has to be rescheduled.

Anthony LaViscount, the Director of Student Activities, recently offered an explanation to this major concern.

To be eligible for a room request, every club has to re-register every year. For new clubs, the new executive board has to be confirmed and the Constitution finalized.

This year, if the new board, regardless old or newly registered clubs, has to update the room logistics, which is different from the one that the old board used in the previous semester, then the room request has to be re-submitted. Unfortunately, most other room reservations are being processed simultaneously. This leads to higher possibility of clubs not getting their desired dates and locations.

Therefore, the SA office tries to resolve this problem by adding in the block booking process. In this way, each club has to pick a date and location that best works for them.

As of right now, the SA office is working in partnership with the Registrar office regarding the availabilities of academic rooms right after add/drop period and Undergraduate Colleges for empty spaces. Even though the add/drop period ended a while ago, the SA office will have to wait for the event classes to be moved to different spaces. As a result, locations are  yet to be confirmed.

“We have been handling both registration and re-registrations together and at the same time, trying to communicate with the registrar office,” Mr. LaViscount, the Director of Student Activities said.

Nonetheless, with the overall increase in the number of clubs and organizations, queues of room booking requests are lining up since the beginning of the semester.

Each club can secure block booking, which means having a room for an hour each week.

“There are only twelve rooms on the 3rd floor in SAC. Many clubs want a room during Campus Lifetime but none would want in the afternoon on a Saturday,” Mr. LaViscount added.

Another problem is that SB Life was under construction in early June. Emails were sent out to redirect students to fill out summer event request and re-registration through Student activities website instead.

However, Mr. Laviscount pointed out that  this has led to confusion in which clubs filled in regular room request for this academic year using the summer request form, which hinders clubs for not getting a room on time. Instead, SA staff would have to arrange one-on-one meeting to resolve the problems.

Jason Wu, a senior major in Business Management and as the Co-Chair in Asian-American Coalition said clubs are disappointed constantly.

“Orgs put a lot of time and effort into planning and all that just go up in smoke. If it just so happens that SAC won’t have the right resources, at least communicate with clubs earlier than 2 hours before the event,”  Wu said. 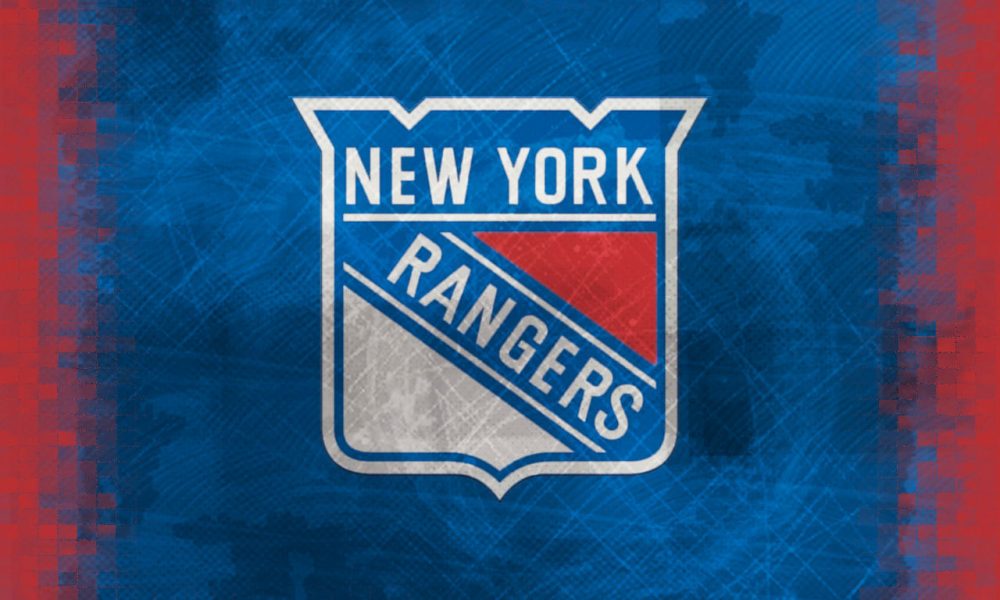 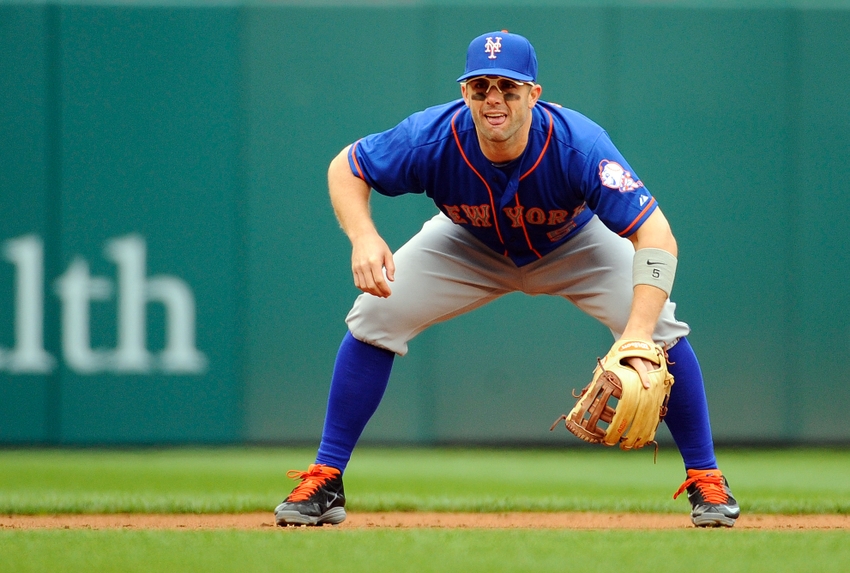