Westeros is kind of a fucked up place.

Jon’s out beating up kids, Cersei’s trying to have sex with her cousin who just became a monk and Robb Stark is still dead.

So after Robb Stark died during the Red Wedding where he and his pregnant wife were repeatedly stabbed by the Boltons and Freys, Joffrey died. Then Tywin died.

Westeros is just not a good place if you don’t want to be dead.

It’s really not a nice place for the animals either. Remember Robb Stark’s cuddly direwolf, Grey Wind? Guess what happened to him. That’s right, D.E.A.D. I think they chopped its head off. They also chopped Robb Stark’s head off, after he died.

If I remember correctly, they then took the head of Grey Wind and sewed it on to the decapitated body of Robb Stark, who was brutally killed in a barrage of crossbow fire during a wedding.

Talk about adding insult to injury. Am I right or what?

Well, let’s get down to business. There is still a lot of the season premiere to review.

So Tyrion’s in Essos with the bald dude, he’s most definitely not dead. But you know who is dead? Catelyn Stark. Yeah, I remember she died during the Red Wedding, where Robb and his pregnant wife were also murdered. Just over and over and over again. The jerks even killed Robb’s direwolf. Like what the heck, why would you do that?

1 and 9. This is obviously a call back to Season 1 Episode 9, which showed Ned being brutally executed with his own sword. Remember that? Man, that was just brutal. His head was just rolling all over the floor. Boom. Gonzo. Dead.

Overall, it was a pretty good episode tonight. I’d give it 2 thumbs up, maybe 6. I’m really not sure how reviews work. 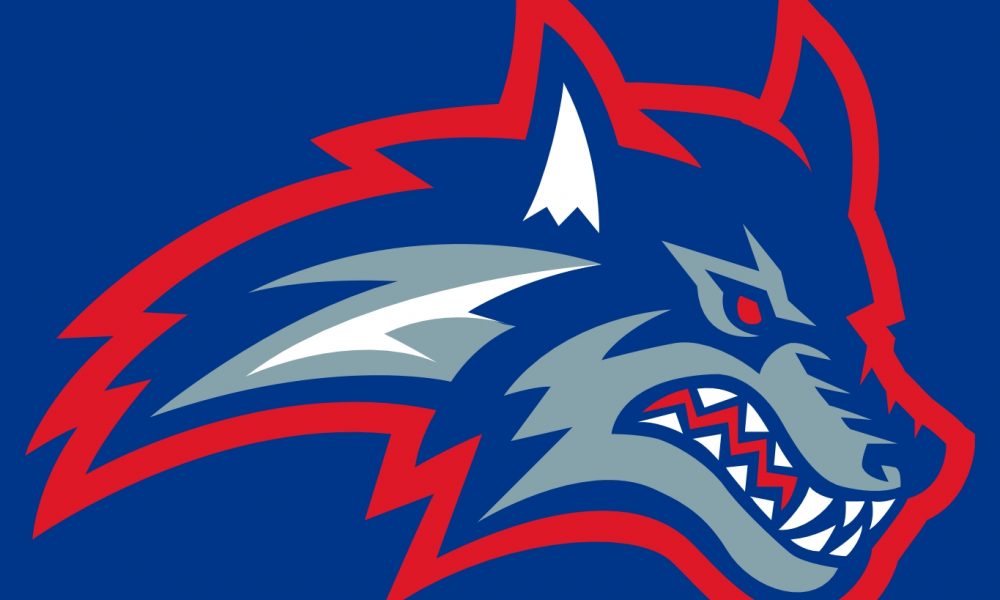