Mother-in-law makes woman Hitler, and Kimberly Levaco makes cleverly akimbo.
For a show whose premise revolves around the audience’s complete suspension of their reality, Kimberly Akimbo brings real life to characters that seem utterly out-there.
The main character, Kimberly, was born with a disease that makes her age four (four and a half actually) times as fast as she should. Her mother, Patti, is pregnant with her second child and has just undergone surgery for carpal tunnel syndrome in her hands, leaving her bandaged heavily and unable to feed herself. Her father, Buddy, is an alcoholic with big dreams trying to feed his family in Bogota, N.J., and keep them away from his sister Debra, a homeless “psychopath” who schemes as much as she loves her family.
Deborah Mayo plays 16-year-old Kimberly with ease and a pink streak clipped into her white hair, and absolutely no grace—exactly what would be expected of a teenager. She is unsure of herself: not sure how to stand, how to move, how close to sit next to someone. And, true to form, she seeks love just like every teenager does.
For every funny moment, every time Patti (Catherine Zambri) records messages to her unborn child, every time Buddy (Steven Lantz-Gefroh) promises to bring Kim to the Six Flags Great Adventure Safari, there are moments of heartbreak when you see Kimberly broken down by those she loves the most.
When her new friend from biology with a penchant for anagrams, Jeff (Robert Doyle), introduces himself, he wants to do a report on her disease.
“You look old and everything, but you’re not,” he says. Just what every self-conscious 16-year-old wants to hear.
“You look like a made-up corpse,” her mother says when she tries to use lipstick and rouge. The genius in Mayo’s performance were the smallest moments of pain, when we see her wipe off the makeup, and suggest a cake for dessert when her family forgets her birthday.
Every character sought one thing above all others, and that is the love and respect of those they love. For Kimberly, the attentions of her parents were her goal. For Jeff, those of his absentee father. Patti seeks the respect of her sister and daughter, and Buddy just wants his entire family to be happy.
Laura Ross did a commanding job of portraying Debra, the homeless aunt of Kimberly. She is the only one to prioritize the feelings of Kim and actually pay attention to her, which creates a strong bond between them no matter what shenanigans Debra gets up to. She brings Kim a conch shell for her birthday, and is the only one to remember it. She asks her how her day went at school, and interacts with Jeff in a way that doesn’t just embarrass her niece.
This effort is what Kimberly’s mother eventually comes to emulate; eventually the three of them and Jeff play Dungeons and Dragons together while Kim is recovering from a heart attack. Her father does the same, giving up drinking entirely when his daughter asks him to and bringing her a cake and the game Trouble for her belated birthday. The entire family, Debra included, finally has a moment of fun and peace on that late night.
To avoid giving away any spoilers, I’ll end it here and say that this play is simple to the eye but incredibly compelling to the heart. Directed by Valeri Lantz-Gefroh, Kimberly Akimbo captures the meaning of family in all of the small moments of heartbreak and love, because what else makes a family but the people you can tear you down and bring you up the most. 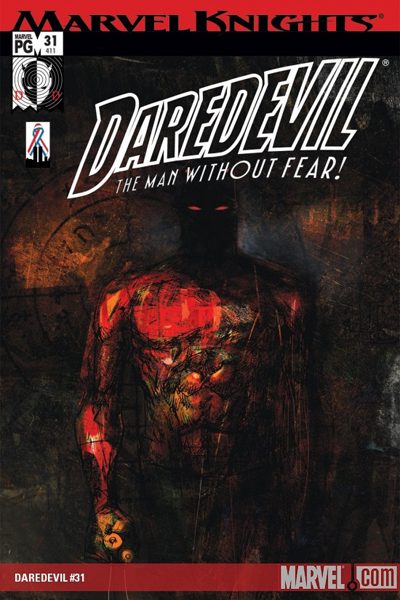 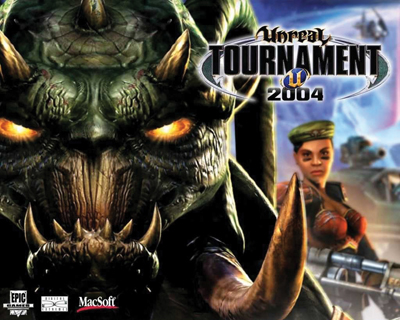