Jupiter’s Legacy #1 of 12
Mark Millar
Frank Quitely
It’s almost inevitable that contemporary superhero writers will attempt a grand deconstruction of the genre. Mark Millar’s latest series is a continuation of this tradition. Fortunately, unlike a good deal of Millar’s recent work, the tone of the book manages to be just dark enough that it avoids becoming overly vulgar.  One of the problems, especially early on, is the over-reliance on expository dialogue, through which characters describe each other’s more extraordinary qualities, rather than expressing them through action. That said, an especially well-executed fight sequence that’s removed from the physical engagement reflects the distant and cynical nature of many of the characters and makes up for a lack of action early on. Quitely’s art stays consistently on-model and looks especially vibrant thanks to colorist Pete Doherty. The art as well as the conflicts established in this issue make it worth picking up and following through its 12-issue run.
Scarlet Spider #16
Christopher Yost
Khoi Pham
Marvel’s surprise hit continues to impress with an issue that encapsulates everything   good about the series. One could easily forget that the Marvel Universe goes beyond New York City and a handful of alternate dimensions, but the creative team manages to challenge those misconceptions by creating a Houston that is faithful to its real life counterpart. In this respect, it becomes obvious that Yost has done his research by including various idiosyncrasies of the city, such as the annual rodeo, which becomes a focal point of the issue, and leads into what is sure to be one of the most circulated comic scenes to come out this year. The plot as always is tight and works as a self-contained work on its own merits but also serves to further develop the overarching story of the series. Pham’s art could be considered a weak point; however personally, it isn’t poor enough to detract from the overall quality of the issue.

Batman Incorporated #10
Grant Morrison
Chris Burnham
Things begin to pick up again in Morrison’s grandiose fashion that reminds readers what happens when you elicit the ire of the Dark Knight. Just like how an animal is at its most dangerous when it’s cornered and wounded, it’s obvious the same can be said about Batman. The issue expands on the recurring visual motifs that have been prevalent throughout Morrison’s several year long run with the character. It offers some surprises in the resurgence of certain characters and also Batman’s shocking, yet pragmatic approach to being forced into a high-noon style showdown. The major flaw of the book is the fill-in artist whose generic style creates a sort of dissonance between his pages and Burnham’s. With this said, it becomes obvious that the best is yet to come in that there are still questions yet to be answered and massive battles yet to be fought.

Mind MGMT #10
Matt Kindt
Much like Revolver, Mind MGMT is a work that operates on various planes of existence that aren’t exactly easy to pin down at times. Also like Kindt’s previous work, it makes use of a washed out color palette with simplified pencil-work that speaks to the ambiguity of the plot. There’s also a vague resonance of post-modernism in that Kindt brings the reader’s attention to the artifice of the book, by constantly breaking the fourth wall. He does this by using borders with fine blue text that are reminiscent of Bristol board paper as well as various lines of text on the side of the page that appears on torn paper. I’d like to note that on paper it’s somewhat difficult to pay attention to these fine details, however a digital download makes seeing this much easier. Despite this break from immersion, the characters in this artificial world are still sophisticated enough that the interactions between them are still gripping, much like the entirety of this book. 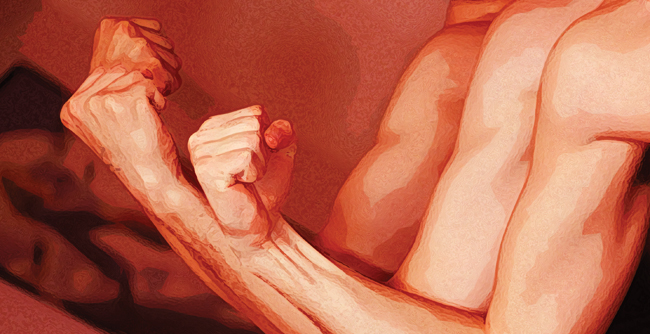 I Pick Things Up And Put Them Down 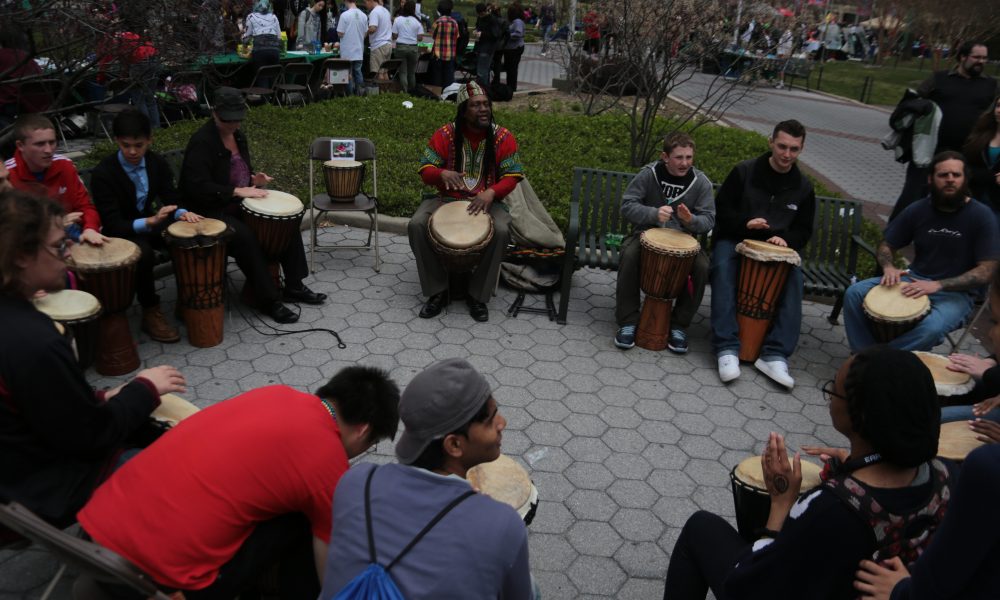