After a slow start, the Stony Brook University baseball team produced a total of ten hits to defeat the visiting New York Institute of Technology, 6-4, on Wednesday at Joe Nathan Field.
It was the second meeting between these two teams. The Seawolves defeated the Bears last week at home, 6-0.
The Seawolves (7-11 America East) beat the Bears just a day after losing to Central Connecticut State University 4-0, in which the Seawolves’ offense managed only three hits against the strong Blue Devils’ pitching.
Stony Brook once again played without its head coach Matt Senk on Wednesday. Senk was  suspended after his ejection for arguing with an umpire in the game against the University of Maine. Associate Head Coach, Joe Pennucci served as Senk’s replacement.
The Bears started off with two runs and two hits. Freshman Tim Knesnik started on the mound and allowed two runs on two hits over two innings.
Knesnik was followed on the mound by Junior Josh Barry in the third inning, who allowed two runs on two hits, and made three strikeouts in his 3-2/3 innings.
After trailing by 3-2 in the fourth inning, the Seawolves went on top as Junior first baseman Kevin Courtney led the team with a pair of doubles. Standing in third on a wild pitch, Courtney scored as Senior Tanner Nivins doubled to left field. Nivins then stole third and scored on a wild pitch to put the Seawolves on top 4-3. It was the third time this season Courtney had more than one extra-base hit in a game.
With a record of 5-32, the Bears had a tough time against the Seawolves’ batting order. Seven out of nine Seawolves who batted got hits, with Junior Courtney, Freshman Brett Tenuto and Senior Tanner Nivins, who each contributed with two hits. Freshmen Johnny Caputo and Austin Shives also doubled and tripled, respectively.
The Seawolves came up with clutch hittings in the fifth and sixth innings and allowed one Bears run in the sixth inning. However, it was Tenuto’s homerun in the third inning that drew the loudest cheer from the crowd. It was his first collegiate home run.
Stony Brook pitchers, on the other hand, limited NYIT to five hits while striking out their 11 batters. It was the fourth time this year that the Stony Brook pitchers struck out ten or more batters.
Freshman Chad Lee and Junior Josh Mason struck out the last nine NYIT batters. Lee ended up setting down four batters and gave up just one hit in his 2-1/3 innings, while Mason pitched a scoreless ninth inning and struck out a pair.
With few games remaining in the conference schedule, the Seawolves will embark on a three-game road trip this weekend, to face Binghamton University. 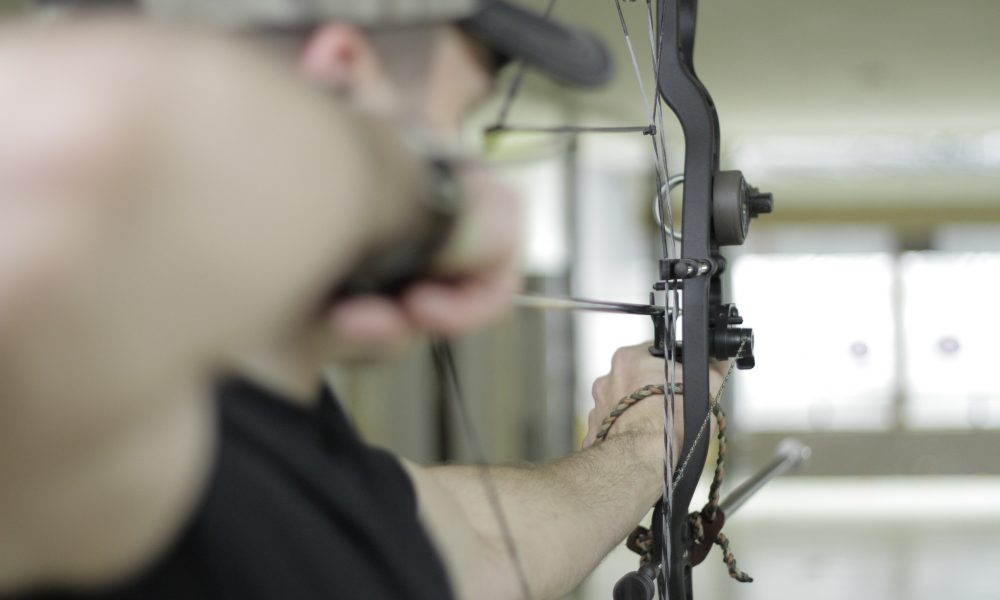