On Saturday, Jan. 12, Stony Brook men’s basketball defeated Hartford 73-59 at Pritchard Gym to improve to 12-4 overall and 3-0 in conference play this season. Off that victory the Seawolves stayed home and hosted the Terriers of Boston University on Tuesday, Jan. 15. The Terriers entered the game with an 8-9 overall record (2-2 in America East games).

Boston University got off to a solid start. A jumper by forward Dom Morris and a corner trey by guard John Papale gave the visitors a 5-0 lead 90 seconds into the game. Conversely, the Seawolves were sloppy in the early going, turning the ball over on each of their first four possessions. A dunk by forward Eric McAlister put the home team on the board after 2:36 had been played.

With 14:19 remaining in the first half, Boston University guard D.J. Irving converted a three-point play to give the Terriers an 11-4 lead. The Seawolves were unfazed though, and they scored the game’s next 14 points to take the lead for good. During this Stony Brook run, forward Tommy Brenton hit his third three-point shot of the season to tie the game 11-11. A long trey by guard Marcus Rouse gave the Seawolves a 14-11 lead with 12:17 remaining before halftime.

Terriers’ forward Travis Robinson nailed a three-pointer with 4:02 remaining in the first half to bring up the visitors’ score to 28-25. However, Stony Brook proceeded to go on another scoring spurt, this time an 11-0 run to close out the first half. A steal led to a lay-up by Brenton as time expired in the half with the Seawolves winning 39-25.

The Seawolves had a balanced offensive streak, scoring an impressive 59 percent for the half. Brenton scored 12 points, guard Dave Coley scored nine points and forward Jameel Warney contributed six points. Robinson led the Terriers with eight points off the bench. Both teams were sloppy over the first 20 minutes of play—Stony Brook committed eight turnovers and the Terriers turned the ball over nine times.

Stony Brook blew the game open early in the second half. Guard Carson Puriefoy followed a Coley three-pointer with one of his own to give the Seawolves a 47-26 lead 1:27 minutes into the second half. Rouse nailed a trey with 12:40 remaining in the game to open a 25-point lead, bringing the score up 52-27.

The Terriers, the top shooting team in the America East Conference, coming into the game at 44 percent struggled early in the second half. They missed their first 12 shots before Robinson hit a three-pointer with 14:40 remaining.

The Seawolves led by as many as 34 points and cruised to a 75-48 victory. Coley led all scorers with 21 points for the game. Warney and Brenton were both solid and finished the game with double-doubles. Warney pulled down 14 rebounds, and Brenton had 10 boards; both players scored 12 points. Morris led Boston University in scoring with 11 points.

With the 75-48 win, the Seawolves improve to 13-4 (4-0 in conference play) on the season. They will now travel to Burlington to battle the University of Vermont Catamounts, Friday, Jan. 18. 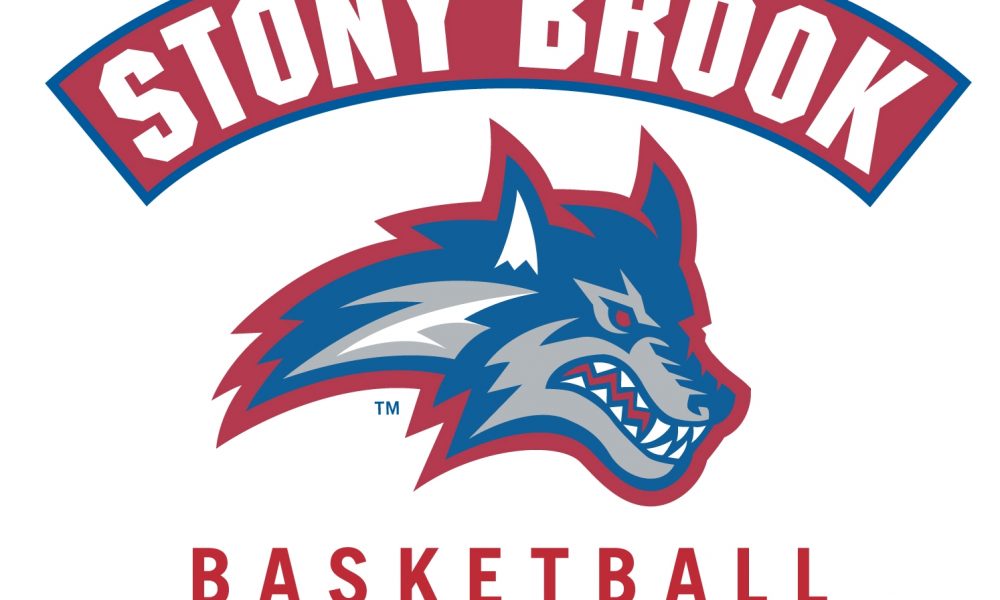