Yesterday morning, in the library Starbucks, three university officials had a sit-down with an editor of The Statesman. If that sounds ridiculous and pathetic, I can assure you: it was.

It was a little before 10 a.m. when Rachel Rodriguez, Sacha Kopp’s Communications Manager; Lauren Sheprow, University Media Relations Officer; and an unknown third woman sat at the table adjacent to mine. These three were sent to do damage control after the Statesman published an unflattering article about the Writing and Rhetoric department’s personnel cuts.

The three came equipped with notepads and over-inflated senses of self-importance. Their performance had laughable nuances that one could only attribute to too many evenings spent watching Law and Order reruns. There was the careful staging of the seating before the editor arrived (“I want you to sit here,” Rodriguez said to Sheprow gesturing to the seat next to her), the good cop/bad cop routine when the editor was there (“So what are you planning after graduation?”), and the postmortem after the editor left (“That went well” and “Let’s see what they do from here.”). They had thought of everything shy of asking Clemenza to hide a gun in the bathroom beforehand.

Their demands? They wanted corrections for what they felt were “inaccuracies” in the article and for them to publish Sacha Kopp’s statement, which they chose not to include. They spent almost an hour questioning the journalistic ethics of the paper and harping on the unpublished statement from the Dean.

“When the Dean takes the time to write a statement, you really should publish it,” Rodriguez said.

Rodriguez gained notoriety last spring when Sacha Kopp hid under his desk in the fetal position while angry humanities students occupied the hallway outside his office. When Rodriguez came out to say the Dean was too busy to see the students, someone yelled, “Are you the Kellyanne Conway for the Dean?” She smiled smugly and said, “That’s clever, ” provoking a disdain that hasn’t been felt since Umbridge made her final appearance in the Harry Potter films.

Why are three university officials taking time to bully a student reporter? What makes the university think it can pressure student media into publishing what fits their warped agenda? Now, on top of slashing humanities programs left and right, we have to worry about the administration force-feeding roundabout information to the press? 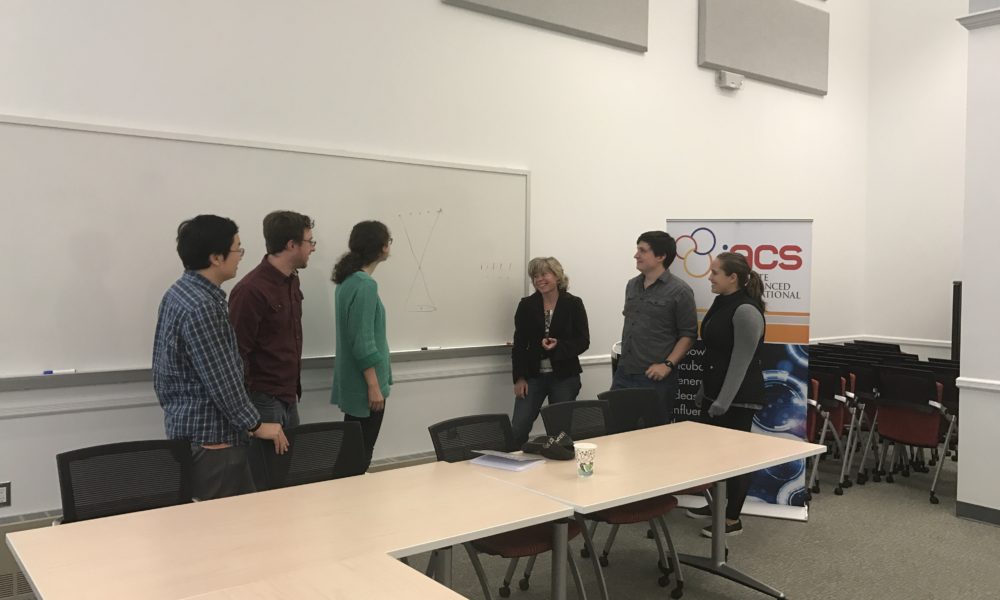 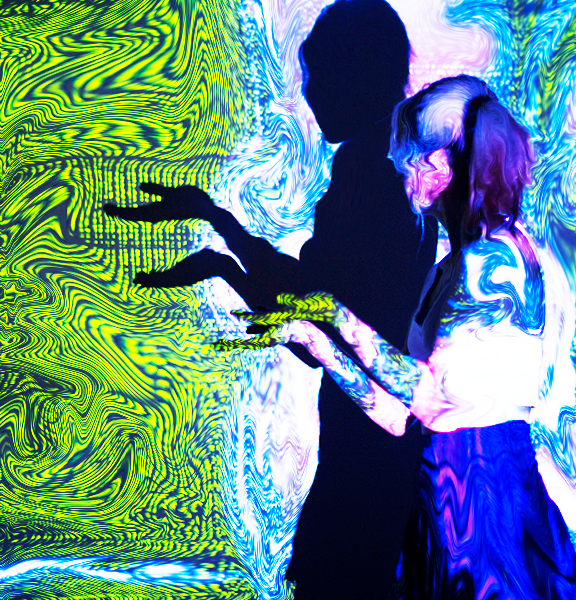