On July 29, 2022, the sustainability-based data and technology agency Yard released an article titled “Just Plane Wrong: Celebs with the Worst Private Jet Co2 Emissions.” CelebrityJets on Twitter reports data on celebrity private jets in regard to where they have traveled, how much fuel was used, the approximate cost of that fuel and roughly how much carbon dioxide was released into the atmosphere following the jet’s flight. Based on the contents of this account, Yard published a list of the top 10 celebrities whose private jets are currently leaving the largest carbon footprints. The report is currently not peer-reviewed and contains a lengthy disclaimer — “the purpose of this study is to highlight the damaging impact of private jet usage.” It spurred public conversation about the life of luxury that these celebrities lead. The disproportionate impact that celebrities’ private jets have on the planet — amidst an already problematic climate crisis — is an example of the gap between the fabulously wealthy and the average individuals who glorify them.

This report has many average citizens wondering why they bother with their own seemingly insignificant efforts to save the planet. Why should they wash out all of their bottles and cans before recycling them, buy second-hand clothing or use public transportation, if celebrities are setting a drastically different example?

According to the study, the top 10 celebrities who have the highest carbon dioxide emissions from private jets within the last year include Taylor Swift, Floyd Mayweather, Jay-Z, Alex Rodriguez (A-Rod), Blake Shelton, Steven Spielberg, Kim Kardashian, Mark Wahlberg, Oprah Winfrey and Travis Scott. Since its original release, both a representative for Taylor Swift and a lawyer of Jay-Z publicly disputed the article. Swift’s representative stated that “Taylor’s jet is loaned out regularly to other individuals. To attribute most or all of these trips to her is just blatantly incorrect.” Jay-Z’s lawyer also informed The Washington Post that the private jet does not legitimately belong to the artist — it is officially owned by Puma. Yard added a disclaimer to their article, reflecting this information. Aside from the technicalities behind whether or not these celebrities rode on each and every flight outlined, there is still a larger picture to be seen within the findings of this report — the astronomical amount of carbon dioxide that has been released from their private jets.

At the time that Yard’s data was published, the celebrities on the list had ultimately released roughly 3376.64 tons of carbon dioxide into the atmosphere from their private jets in 2022 alone. This amount of carbon dioxide is “482.37 times more than the average person’s annual emissions,” according to Yard. Airplanes leave behind the most negative environmental impact out of all other forms of transportation. This data demonstrates a colossal divide between the rich and the common man.

The disconnect does not end with Yard’s list of top celebrity climate offenders. Private jets are owned and used regularly by wealthy politicians, famous athletes and other affluent individuals with enough money to indulge in private air travel. Demanding the halt of private jet usage would likely be an unpopular and impractical proposition. The Washington Post recently discussed this climate problem with associate professor of environmental health and engineering at Johns Hopkins University, Peter DeCarlo. DeCarlo acknowledged the societal and environmental dangers of private jet usage. “There are valid statements that grounding private jets probably isn’t going to do what we need to head in the right direction regarding climate change,” DeCarlo told the Post. “But it’s just really bad optics.” Professor DeCarlo emphasized that the average individual looking up to a celebrity flaunting their lavish trips in an expensive, eye-catching private jet can encourage the glamorization of private jets as a status symbol. More people acquiring private jets would mean releasing even larger amounts of carbon dioxide into a climate that is already in crisis mode.

A solution to mitigate the effects of private jets could be a combination of policymaking to regulate and limit private jet travel and placing public pressure on jet owners to fly more cautiously, with an eye towards sustainability. Yard’s intended purpose in publishing their list was to bring awareness and place this public pressure on them. By exposing the disproportionate amounts of carbon dioxide that these celebrities emit with their private jets compared to the average person, these frequent jet users are still placed in the public eye — this time through a lens of shame, encouraging them to do better. 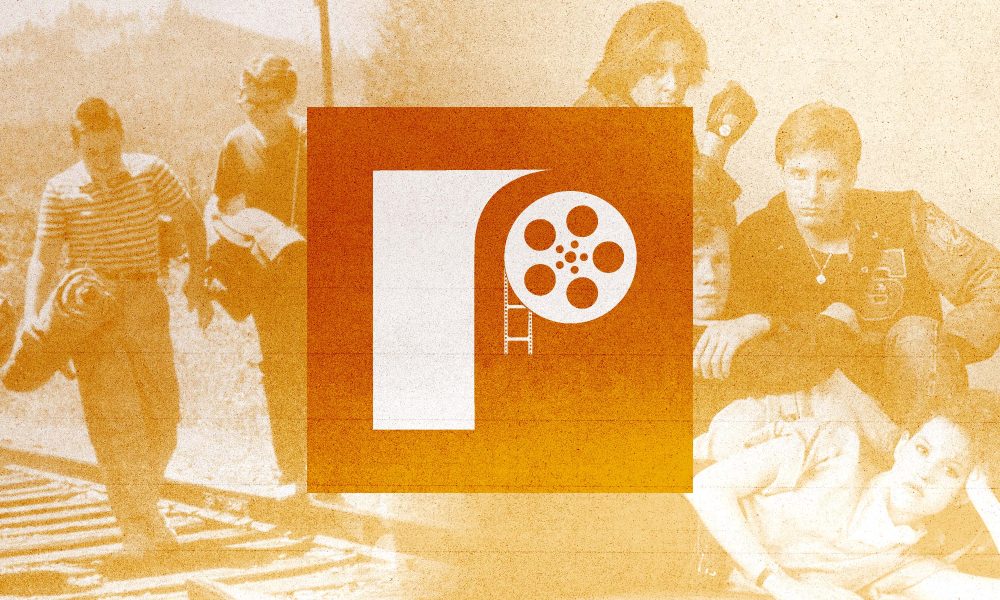 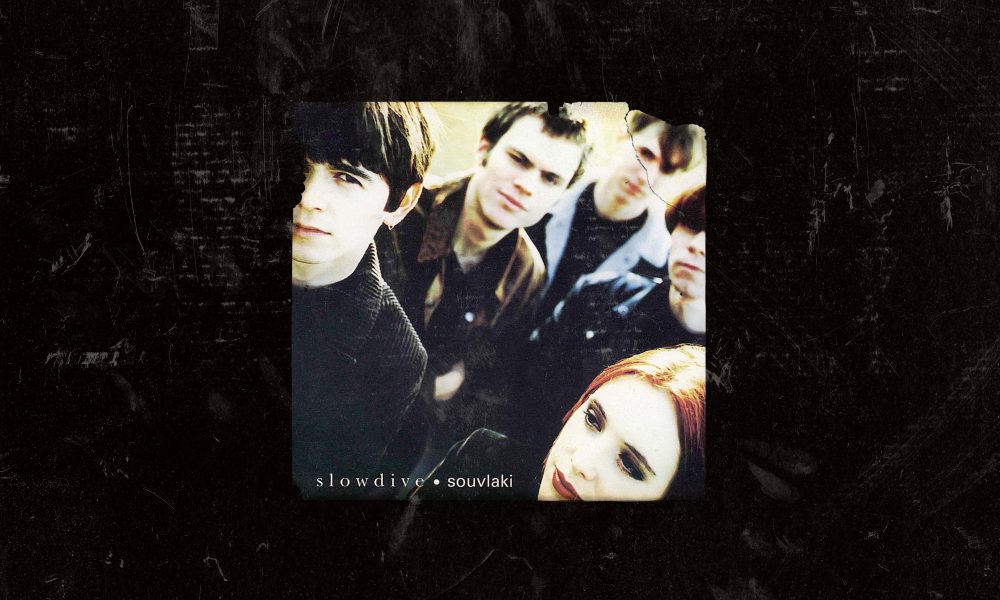