Photo by Dean Moses for AMNY.

Jessica Chan stood as far away from the tracks as she possibly could, her heart pounding as she glanced around, pepper spray between the knuckles of her left hand.

“Whenever I’m waiting for the train, I make sure to stand behind a pole or a trash can, you know, in case someone pushes me,” explained Chan, a 20-year-old Stony Brook student.

Like many other Asian American women in New York City, she now worries daily about a racially or gender-motivated attack. In December 2021, the New York Police Department reported that the number of anti-Asian hate crimes in the city rose by 361% from 2020.

New York represents a stark rise nationwide in hate crimes against Asian Americans and Pacific Islanders. According to an Asian American Bar Association of New York (AABANY) report, many of these crimes were spurred by the coronavirus pandemic. The report also says former President Donald Trump’s false accusations that China purposely infected the West with the coronavirus and his frequent use of racist language played a major part in triggering the spike, strengthening anti-Asian sentiments.

“Asian Americans continue to be victims of senseless violence, as we are scapegoated for the spread of COVID-19,” Queens Congresswoman Grace Meng said at a press conference in March.

Asian women are mainly targeted, as nearly two-thirds of anti-Asian hate victims are women according to data from activist group Stop AAPI Hate.

“First, being a woman is a problem,” Chan said. “Second, being of Asian descent is another problem. I’m both, so what makes me a better target than that?”

Chan is among a group of people feeling newly threatened. She lives with two generations of her family in a cluster of brick houses at the corner of Avenue U in Sheepshead Bay. The predominantly Asian community has coexisted peacefully with the surrounding neighborhoods for years. That is, until Saturday, Mar. 7, 2020, when Li Qianyang was stabbed to death on Brooklyn’s Eighth Avenue, a few neighborhoods away from Chan’s house. Her whole family began to worry about violence in their community after this traumatic incident.

A month later, an Asian American woman was attacked in Brooklyn. She suffered severe burns over her whole body after acid was thrown at her while she was taking out the trash at her Borough Park home. This violence is part of an increasing trend — the NYPD reported three hate crimes in the city against Asians in 2019, 28 in 2020 and a whopping 131 crimes in 2021. That increase doesn’t account for crimes so far during 2022. Take, for example, the month of March alone: Police officers arrested two men for assaulting Asian women — one in Manhattan who assaulted seven Asian women within a two-hour period and another in Yonkers, N.Y., who hit an Asian woman in the head 125 times.

As a child born and raised in New York City, Chan learned street smarts early. She kept her head down, stuffed her tiny hands in her pockets — she was usually the smallest girl in her class at school — and minded her own business.

“In class, Jessica was this shy, quiet girl,” her childhood best friend Cassidy Ling explained. This wasn’t just because she was younger and shorter than her classmates, though. Chan had also been taught to follow longstanding Asian stereotypes and play into the “model minority myth,” rather than fight against such oppression.

At home, her Chinese immigrant mother, Mei Ing Chan, often told her when she was growing up: Be a good person Jessica, don’t make trouble. We are guests in this country. Never mind that she and her husband King Chan became American citizens and that their daughter was born here. Chan was grateful for every opportunity she was presented, and her parents worked too hard for her to mess up — when he wasn’t behind the counter at the post office, her father packaged and put boxes into delivery trucks. H mother sewed clothes in a small store 6 days a week, sometimes 7.

Chan is now a senior health science and psychology major with a biology minor here at Stony Brook. She aspires to become a physician’s assistant one day. She chose Stony Brook because it was one of the only colleges with a strong health science program far enough from her home to ndependent, but close enough that she could go back if anything were to happen.

“I’ve always been dependent on others, family and friends before college,” she said. “Coming here, I was really looking for independence, change and new experiences.”

After struggling with her newfound independence during her first year, she is very comfortable living on her own; well, until now.

Growing up in the city, Chan never really feared taking public transportation. During school breaks, she used to ride the subway alone and commute two hours a day from downtown Brooklyn to the Upper East Side to get to her job.

“Yet, as an American of Chinese descent, I now worry for my life and the lives of those who look like me,” she said.

On Jan. 15, 2022, when Chan found out that a mentally ill man shoved Michelle Alyssa Go to death onto the subway tracks at the station where she usually stops to go to work, she panicked.

“She was totally freaking out,” said Jeff Gilbert, one of her co-workers.

However, she still took the train home that day and every day after that because she had no choice.

Similarly, for Kathy La — president of the Chinese Association of Stony Brook University (CASB) — going back to her family’s home in Brooklyn brings a very different feeling than what she was used to.

“I am definitely more cautious, aware of my surroundings,” she said.

“I’m fed up with the way Asians in this country are treated — attacked simply for being who we are,” she said. “We belong here, too.”

She believes that the government and the education system have an important role to play in making Asian Americans and Pacific Islanders safer in New York and the United States as a whole.

“We have to learn and understand the cultures that surround us and spread awareness,” she said. “Every action towards awareness is important. There are no small actions.”

Chan also wants all Americans to acknowledge the rising violence towards Asian Americans and Pacific Islanders — especially towards women — and speak up when they witness incivilities or worse.

“The bystander effect is as dangerous as the attacks themselves,” she said. “Doing nothing is choosing to help the aggressor.”

It has been more than two years since COVID-19 was declared a global pandemic. Yet, fear still grips America’s Asian communities as they continue to be targeted. Perpetrators must stop seeing Asian Americans as foreigners — no more room can be left for such hatred and violence, in New York City or anywhere else. 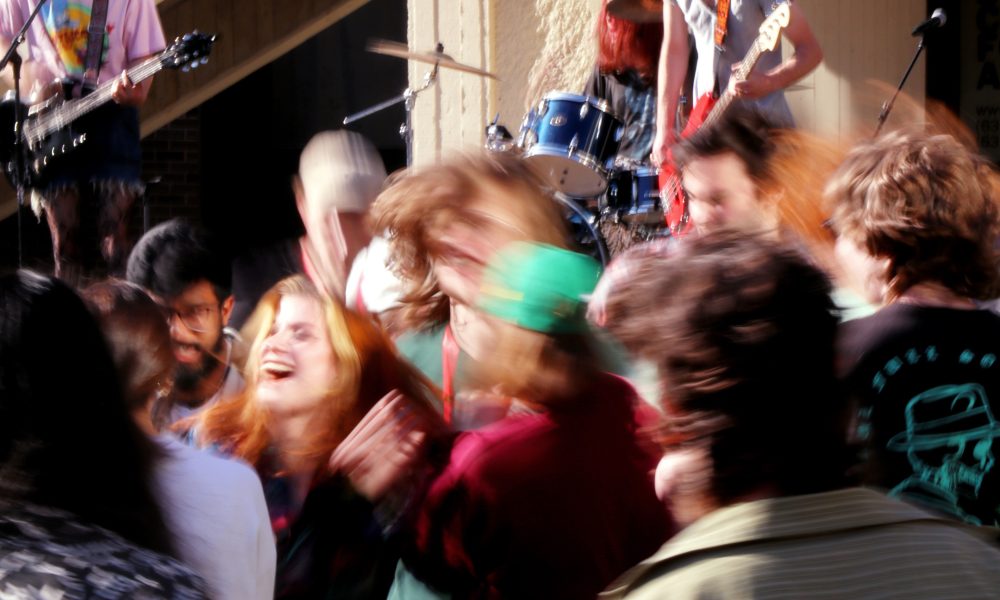 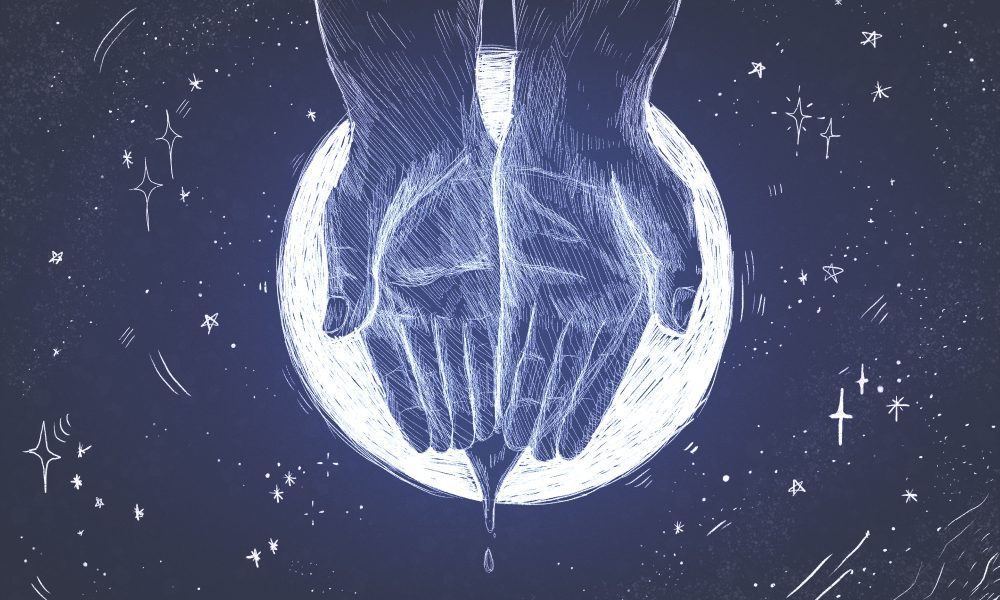