(Above) Photo by Antonio Mochmann.

Tucked away on the top floor of Stony Brook University’s West Side Dining is WUSB — the largest commercial-free, free-form radio station on Long Island. A plethora of CDs and records line the walls, some of which have been with the station since it was first built in the 1970s. DJs of all ages push music through the airwaves 24 hours a day, 7 days a week.

At Stony Brook, a school that focuses mainly on the sciences and engineering, the importance of live performance often takes a back seat. Although Stony Brook hosts mainstream artists at Brookfest, they can only represent one genre at the annual concert. Additionally, the Staller Center and the Stony Brook Music Department host shows throughout the year, though student attendance at these events is usually limited.

For years, WUSB has provided a platform for new, up-and-coming artists by playing their music on air or promoting their releases on social media. In a brainstorming session last spring, WUSB’s student executive board proposed taking this a step further by inviting artists to perform on campus. Soon the idea developed into a plan to put on a free, one-day festival hosting a bill of young musicians spanning multiple genres. The club voted on the festival’s decisive title, “The Bash,” hoping that the name would stick.

Acts on the bill hailed from both the Stony Brook and New York City areas. Before they were approached to perform at the festival, folk-rock duo Erica and James hadn’t put much thought into playing in public. James hadn’t performed publicly in years, and Erica had never sung in front of an audience.

“It was a little nerve-wracking to get back up here again,” James said. “But you know, it really goes to her because she got up there and sang — all I did was play a couple strings.”

Solo artist James Puccio, however, has frequented many bars across Long Island. He brought some of his favorite songs to the Staller Steps, including an acoustic cover of “Sunday Morning” by Maroon 5.

Indie-rock group Bright Monday performed a set featuring singers Sophia Nicastro and Maria Zozulya. Dressed in a starry blouse, a complementing green vest and beaded belt, Zozulya surprised her friends, who were kept in the dark about her performance. A classical vocalist for years, she hadn’t yet had the chance to explore other genres.

“Originally, we just got together for fun because we all enjoyed making music, but when an opportunity came up to actually perform, we thought it’d just be a lot of fun to do, and The Bash really gave us a goal to work towards,” she said.

You wouldn’t know that The Bash served as rock band Gaslite’s first gig. Arriving complete with merchandise and what appeared to be their own personal fan club, the five-piece group from Long Island were naturals on stage. The band’s elaborate wardrobe further proved that they meant business — guitarist Liam McClean donned a fluffy bunny hat with flopping ears while singer Nick Panzarino sported a bright blue cowboy hat as he danced across the stage. They played a varied set, intertwining cover songs with originals, including “Percocet Allergy Medicine.” The crowd rose to their feet early in the set, erupting in dance that lasted until their final note fizzled out. Faces beamed as bodies swirled around, allowing students to release their stresses with finals season on the horizon.

The festival also allowed some local veterans to break into the college scene. Brown has made a name for himself performing at clubs around Long Island. Brown and his band members met at Five Towns College in Dix Hills when they signed up for a music competition. Since then, they have continued producing electric performances, fusing genres like rap, rock R&B. At The Bash, the band’s cover of “Rock with You” by Michael Jackson garnered applause.

Plastic Baby Jesus — yes, you read that right — came all the way from the city to deliver a raging set. Heavily influenced by Nirvana, the animated three-person punk-rock group shredded as the sun’s rays glistened off their guitars. If it weren’t for a random encounter at Tompkins Square Park in the East Village, Plastic Baby Jesus would never have graced the stage on the Staller Steps.

“We were busking in Tompkins Square Park, just trying to get our name out,” said TJ, the band’s drummer. “Nadia [Kuban] saw us, and I guess the beginnings of The Bash were boiling in her head. She reached out to us and asked us to play and we said, ‘Fuck yeah, that’s awesome!’”

Kuban — who serves as the secretary and event coordinator at WUSB — was overwhelmed by the success of the event. “It was so amazing to see things come full circle,” she said. “We worked really hard to put on a seamless event, and I think it really gave PBJ and all of the other bands awesome opportunities to widen their fan bases and make connections.”

For four straight hours, guitar riffs and cymbal crashes ricocheted off of Staller and the surrounding buildings, attracting students from all over campus.

“Sometimes it feels like events at Stony Brook are forced, but this did not feel that way at all,” rising senior Clare Dana said. “The Bash felt like the most student-led event I’ve been to; it felt like the people who put it together really cared about it and I think that’s what made it so successful.”

As the sun began to set, Brooklyn-based rock band Chronic Delta closed the lineup, gaining animated approval from the crowd when they ripped into “All the Small Things” by Blink-182. The band’s lead singer, Nick Paiva-Santos, also encouraged the crowd to sing along to some of the band’s original music, including their unreleased punky single “High School Sucks.” Arahmus Brown and James Puccio jumped on stage, joining the band to freestyle as the last notes reverberated into the dusk.

Due to the overwhelming response from those who attended, The Bash will be making a return to Staller this year, with an all-new lineup of artists in both the fall and spring semesters. 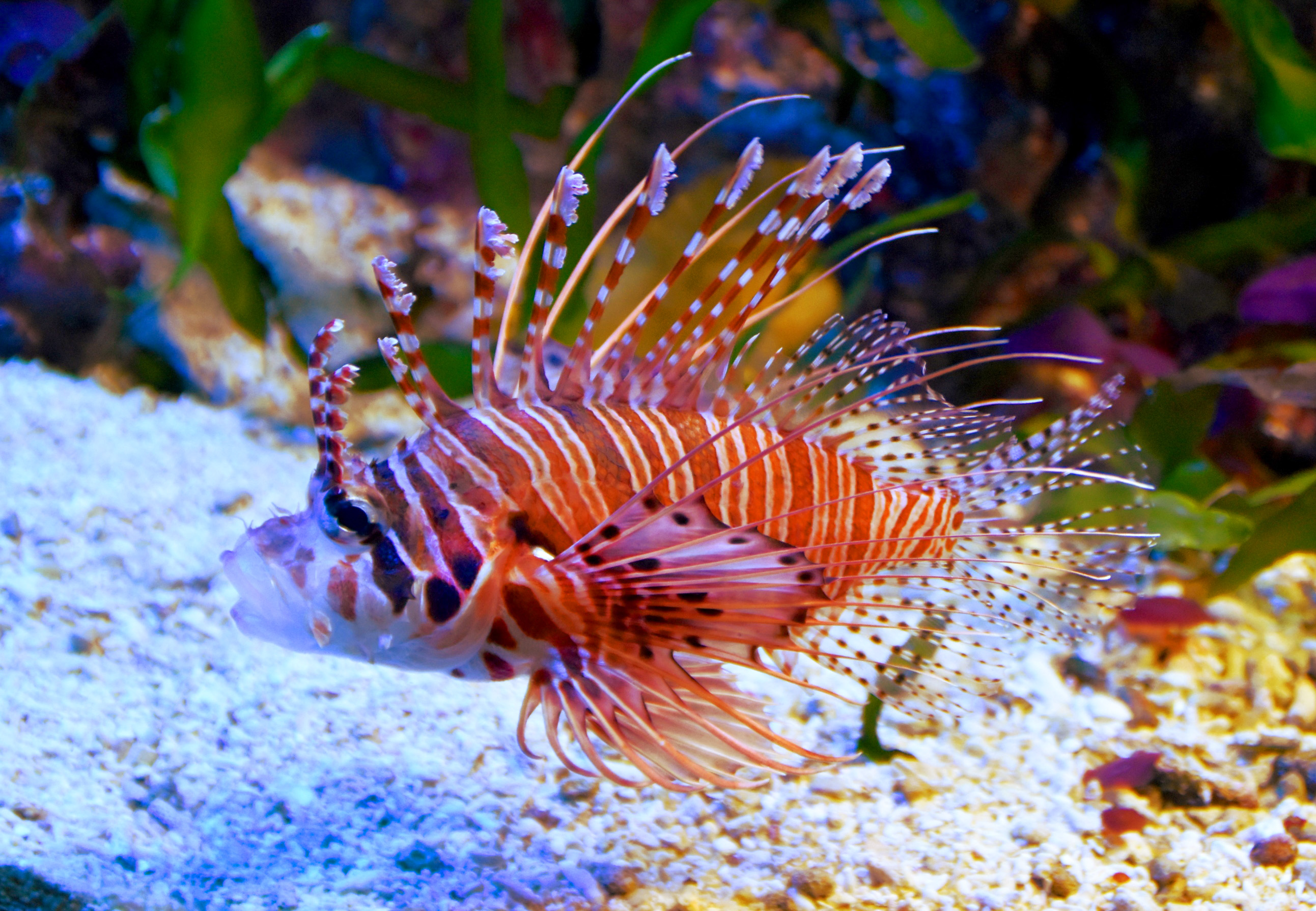 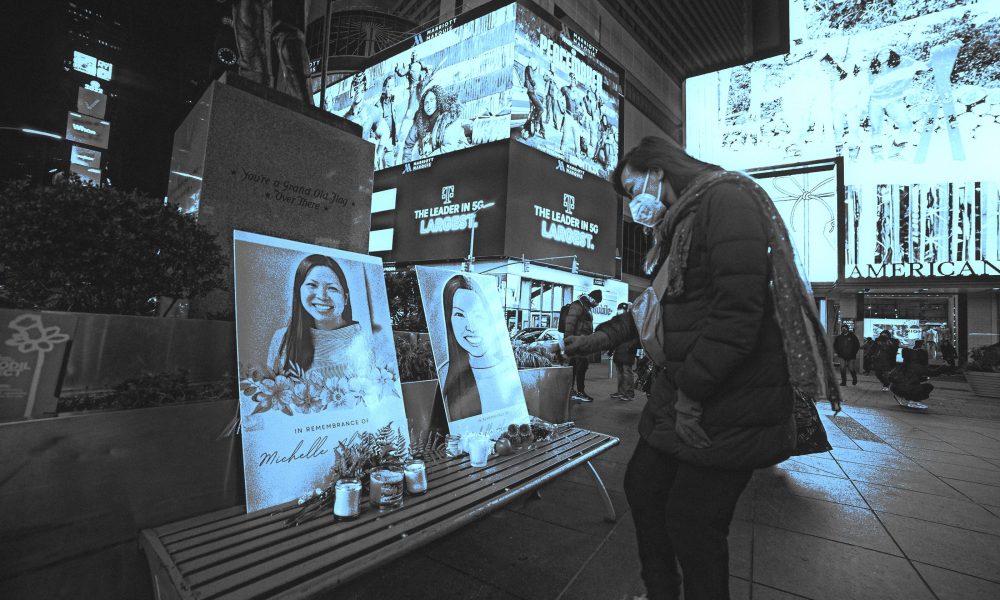