This March, as we passed the one-year memorial of the Atlanta spa shooting, I reflected on hate crimes that have been happening in my own city. May is designated as Asian American and Pacific Islander Heritage Month, yet all over my Instagram feed and TikTok For You page, AAPI people shared their pain and fear through intimate and personal stories. It’s time that we reflect on what’s been going on in New York.

What did we really learn about Asian history in our state’s education system? We learned about Chinese workers helping build the Transcontinental Railroad, the Chinese Exclusion Act passed in 1882, Japanese internment during World War II in the 1940s and the 1989 Tiananmen Square Massacre. These events only took up a fraction of our textbooks, and largely cover suffering over achievement and progress. It’s only if we decide to take future Asian history classes that we learn about Larry Itilong, a Filipino-American labor organizer, or about Patsy Mink, the first woman of color elected to Congress. There’s so much history about marginalized groups that isn’t taught in our classrooms and we should teach more. What’s been taught is that Asians started out in America as foreigners and will remain foreigners today.

As we are seeing in recent events, there is a rise in violence against AAPI people. Growing up in New York City, I’ve never feared taking public transportation. I’d travel from Coney Island to the Upper East Side without a thought in my mind. But in recent months, as soon as I step onto the subway platform to check for the train, fear rushes through me.

Is someone behind me? He’s coming a little too close to me.

The death of Michelle Alyssa Go in a New York City subway station has impacted many in the city and across the country. It makes me think of my aunt who’s close to her age. She travels from Manhattan to Brooklyn to take care of my grandmother every day. Like many New Yorkers, she has to take the train because it’s the most convenient transportation for her. Taking public transportation is already risky because of COVID-19, but the fear that someone could push her onto the track or slash her neck just adds to my entire family’s worry every time she has to travel.

And it isn’t like she can stop traveling; my grandmother needs care during the day. I can’t stay at home all the time because I have to be on campus for most of the week and my mom has to work every day. My grandma doesn’t even go out anymore; she hasn’t been out since the pandemic started. She stays at home because our entire family, including herself, are scared of her contracting the virus. The only time she went out was to see her husband’s gravestone on his birthday. She stays at home watching the news, and her only interaction with people now is within her own family or over the phone with her “bible buddies.” It shouldn’t be this frightening to walk out of our homes and travel around the city.

Aggressors assume that women won’t fight back, that we are too scared. In New York City, people purposely bump into women just to see them react. It’s so frustrating seeing this. A toddler was attacked while she was out with her grandmother and a 67-year-old Filipino woman was punched 125 times and kicked 7 times in her own apartment. These aren’t isolated incidents; they make up a pattern of brutal violence deliberately targeting AAPI people, and something has to be done. We aren’t scared — we are fed up. Fed up with this treatment and this violence.

So what can we do? The racism in our systems runs so deep. It’s around every corner and deeply embedded in our education and healthcare systems. There’s significant discrimination even in cities where Asians and Asian Americans make up a considerable portion of the population. Residential segregation prevents us from knowing the cultures of the people who live just seven blocks down. Lack of investment in Asian communities has created a barrier to healthcare, civil liberties and financial liberties for our Asian neighbors who do not speak English. Despite our many contributions to American society, perpetrators still see AAPI people as foreigners, fueling targeted racism and violence.

The entire system needs to be rebuilt. We must invest resources into learning about one another and come together to keep each other safe. 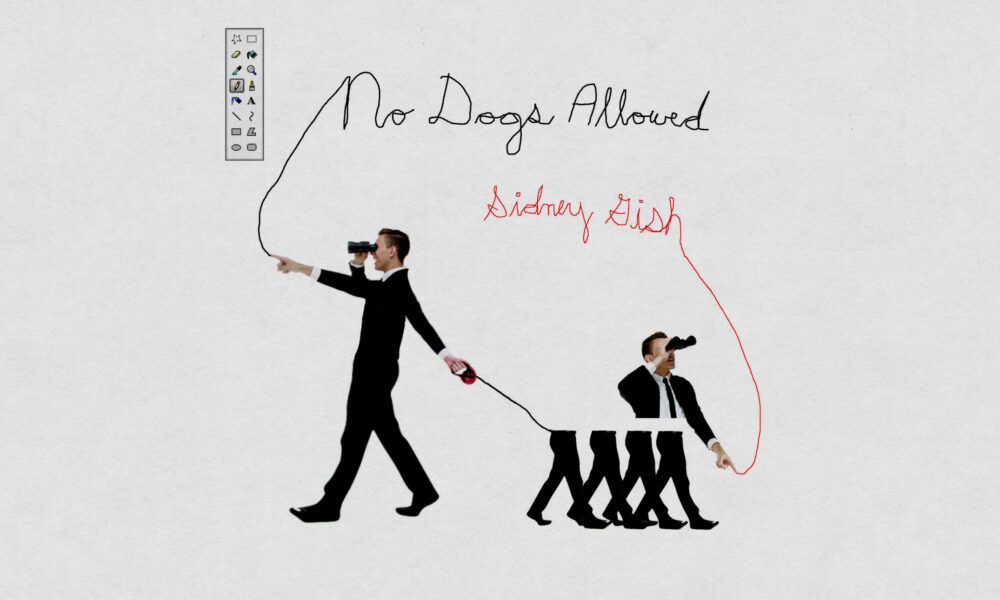 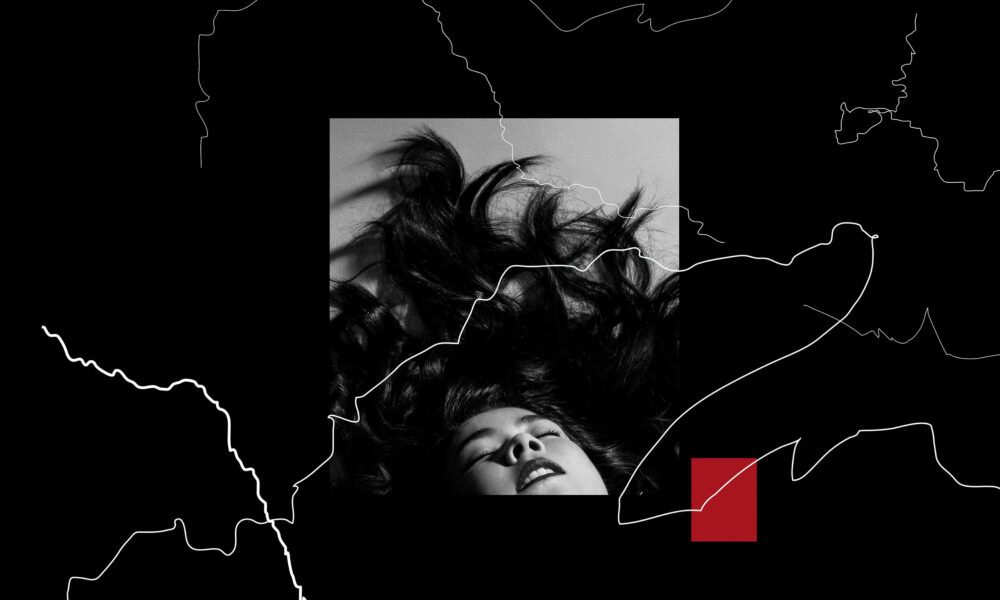