Since the early 1990s, starting with the now infamous Super Mario Bros., movies based on video games have been the laughing stock of the film industry. Most films based on games have a Rotten Tomatoes critic score of 40% or less, so it is easy to wonder why they keep getting made and why the quality has not improved past mediocre.

The genre of video games movies was born in the ‘90s, when movie producers realized they could create low effort B-movies under the name of popular games like Mortal Kombat or Street Fighter and make loads of money. As these movies have become more popular, viewers have started to notice their poor quality. This so-called “video game movie curse” has slowly found its way into the mainstream conversation with films like Doom, Resident Evil and Lara Croft: Tomb Raider, all coming out in the early 2000s. Each of these films were panned by critics despite bringing in millions to the box office. Many video game movies have come out since then, and with the track record slightly improving since the curse first began with movies like Sonic the Hedgehog, people wonder if the curse may one day be lifted. With recent entries into the video game genre ripped to shreds by critics, fans of the Sony-owned Uncharted series began to worry that their favorite game series would become another victim of the curse.

Admittedly, I was one of those skeptical fans going into this movie. When the trailer was released I was less than impressed and thought it would be hard to separate Tom Holland from the Peter Parker/Spider-Man role that he has been attached to since 2016’s Captain America: Civil War. However, I feel he does a good job making the character his own. Dropping his awkward high school mannerisms used in Spider-Man in favor of a more suave and headstrong character makes Tom Holland’s Nathan Drake an enjoyable lead to watch. While he is not a perfect replica of his in-game counterpart, Holland’s Drake has the perfect balance of smarts and swagger — harkening back to the Indiana Jones films that the Uncharted series gets most of its inspiration from. The same, however, cannot be said for Mark Wahlberg’s Victor Sullivan. Sully in the film — unlike in the video game — is essentially a basic Mark Wahlberg character, lacking depth and personality outside of the classic “charisma” that we have come accustomed to throughout Wahlberg’s career. That being said, the chemistry between Wahlberg and Holland is one of the high points of the movie if only because Tom Holland’s charm and wit make Wahlberg more palatable.

On the topic of wit, the Uncharted series is known for it. Drake’s fast sense of humor, wisecracks and jokes in the face of certain doom add another level to the tone of the movie. I feel this film certainly delivers in that regard, largely due to director Reuben Fleisher. Fleisher’s history in directing includes the Zombieland films and the first Venom movie and his sense of humor certainly carries over from his previous works. The jokes are snarky, well written and certainly fit the tone of classic Uncharted.

Although, every rose has its thorn. While the humor and set pieces are very well done as per Fleisher’s norm, the cinematography and writing certainly leave a lot to be desired. The film sees our protagonists traveling to many different and truly gorgeous locations such as Rome and the Philippines. I wish it had cinematography to showcase the beauty of each locale. The main games in the series put a large emphasis on location, having Drake and his friends traveling to a wide variety of locations and having the score change to match the theme of each place. Long sequences of the player walking around to take in the atmosphere and environment, like the Tibetan village sequence in Uncharted 2, help to give each of these locations a unique personality. The Uncharted movie does little to showcase Drake’s travels aside from a playful homage to Indiana Jones’s map segments.

The main flaw Uncharted faces is the script. It tries to compile a mishmash of famous sequences from the game such as the cargo plane set piece while also trying to tell a story unique to the film. The result is a somewhat disjointed adventure with pacing issues that slow down the second act, leading to a lackluster climax with little emotional weight due to strange decisions in character writing. For example, at the beginning of the third act, leading lady Chloe, played by Sophia Taylor Ali, drops out of the movie never to be seen again — presumably because the writers did not know how to include her into the finale.

A large portion of this movie, all three leads are trying to find out who they can trust simultaneously betraying each other. The “will they, won’t they” partner dynamic that Drake and Sully share throughout the movie gets very stale after their many falling-outs, especially since those who have played the games already know the outcome.

The film’s primary antagonist, played by Antonio Banderas, seems to harm the film more than help it, constantly walking the line between over the top and painfully bland. A better script certainly could have been the saving grace of this movie, as a lot of its core issues come down to poor writing. Multiple betrayals and flat antagonists bog the pacing down, especially in the second act, and make Uncharted a predictable mess at times. Aside from the flashy setpieces, flying pirate ships, and puzzles akin to the likes of National Treasure, Uncharted is a rather boring and predictable experience. While the film does deliver on being a fun popcorn romp, it doesn’t exactly feel worth its weight in golden treasure. The story being told at the end of the day pales in comparison to its source material. While big names like Tom Holland and Mark Wahlberg have certainly helped the movie to plunder the box office with a $44.1 million opening weekend, the taste of the video game movie curse still lingers in the back of my palate after watching, as I feel the film barely passes the mediocre mark. 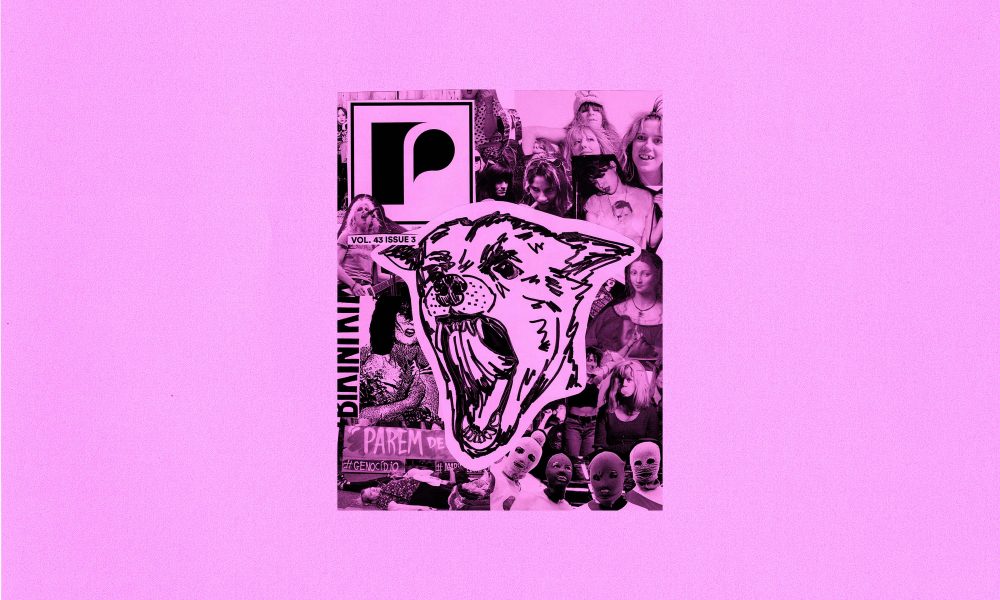 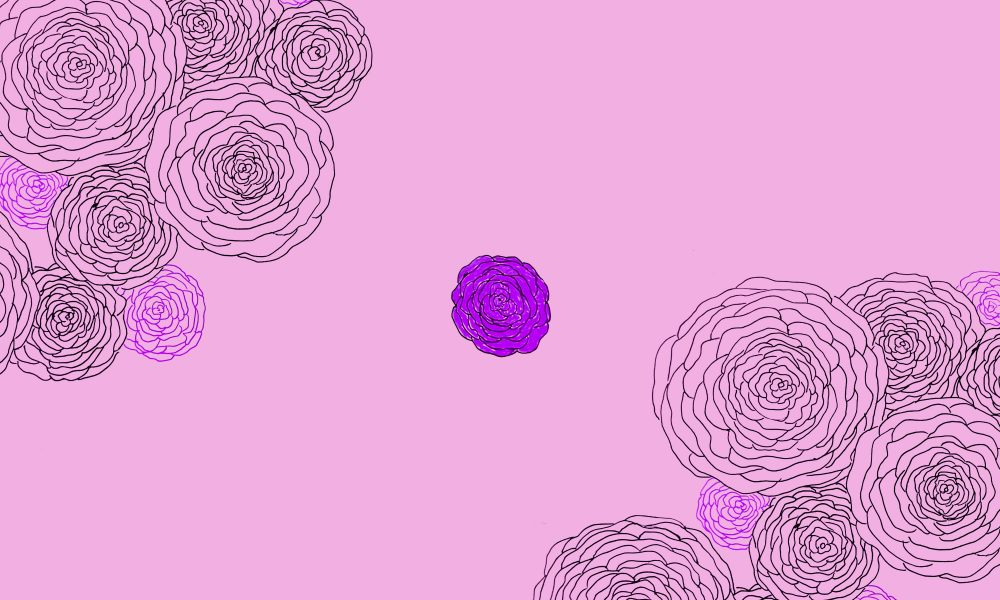