Kendrick Lamar has broken his silence. After four years without any solo releases, Lamar penned his thoughts about the future under the name “Oklama.” On the website oklama.com, in a folder titled “nu thoughts,” Lamar reflected on his artistry and how he spent more time in nature during the pandemic. The most surprising update of all is that after his highly-anticipated next album, Lamar is leaving his record label Top Dawg Entertainment (TDE). After 17 years, Lamar will continue to pursue his passion, but it’s unknown if he will be releasing new music under a different label or pursuing something else. Kendrick Lamar ended the letter saying: “There’s beauty in completion. And always faith in the unknown… See you soon enough.”

Since its founding in 2004, Kendrick Lamar, then “K. Dot,” has been with TDE. The label’s founder and CEO, Anthony Tiffith, signed 15-year-old Lamar after seeing the strength of his debut mixtape Y.H.N.I.C. (Hub City Threat: Minor of the Year.) He also released his fifth mixtape Overly Dedicated (2010) and his debut studio album Section.80 (2011), before their later release for streaming and sales. Both projects showed promise, Section.80 being the better received of the two, with standout tracks “HiiiPower,” “A.D.H.D,” and “Rigamortus.”

Lamar also changed how we view some of our favorite rappers. In 2013, Big Sean released his song “Control” featuring Kendrick Lamar and Jay Electronica in which Lamar calls out several contemporary rappers — including Big Sean and Jay Electronica. This served as a turning point in 2010s hip hop and reignited conversations over who was a “real” rapper and the competitive nature that exists in the core of hip hop and rap culture. Many rappers subsequently released responses for being mentioned and for being omitted. It was an excellent time to be a rap fan.

Lamar has released seven albums in total under TDE with his most revered works being the three-peat: good kid, m.A.A.d city (GKMC 2012), To Pimp a Butterfly (TPAB 2015), and DAMN. (2017). All of these albums have been featured on top ten lists, been nominated for several awards and are widely critically acclaimed. Their impacts on the rap scene upon their debuts were wide-reaching and changed the boundaries of how far rap can go. GKMC earned seven nominations at the 56th Grammy Awards and was studied in a freshman composition class at Georgia Regents University. TPAB nabbed Lamar the most Grammy nominations for a rapper in a single night and was the most critically acclaimed album of 2015; DAMN won a Grammy for the Best Rap Album and a Pulitzer Prize.

Looking towards the future of TDE, the label’s most popular artist will become SZA, who signed with TDE in 2013. So far, she has only released two projects under the label: an EP named Z, and her debut studio album Ctrl. Debuting at number three on the Billboard 200 chart, Ctrl was considered one of the best albums of 2017 and received multiple Grammy nominations including Best Urban Contemporary Album. Since then, SZA has released multiple songs, including the hit “Good Days,” which peaked at number nine of the Billboard Hot 100 chart. Her upcoming album has no set release date, but fans anticipate it dropping before the year’s end.

As for the rest of the label’s roster, Isaiah Rashad recently released his third studio album The House Is Burning, which debuted at number seven on the Billboard 200 chart, and with the recent signings of Zacari and Ray Vaughn, TDE has a bright future.

With Kendrick Lamar, it has been widely speculated that he will release music under his company pgLang after dropping his final TDE album. Founded with high-school friend Dave Free, pgLang is not a record label, but a company that focuses on “music, film, television, arts, books, and podcasts,” according to their website. As Lamar’s manager, Free has been instrumental in giving Lamar the opportunity to expand his music career at TDE. Nevertheless, after 15 years as co-president of TDE, he left. The reasoning behind Free’s departure stemmed from his interest in film and the career of rising rapper Baby Keem. On August 27th, both Kendrick Lamar and Baby Keem, who is Lamar’s cousin, released “Family Ties,” the first single Lamar has dropped since 2018’s “Pray For Me” featuring The Weeknd.

The feature on “Family Ties” is particularly significant because it marks the return of Kendrick Lamar. The song was released through Columbia Records and pgLang, and is the second single off Keem’s debut studio album The Melodic Blue. They also collaborated on two other tracks on the album, “Range Brothers” and “Vent.” All three songs have had viral success on social media platforms like TikTok, and have been used in various trends and memes. Now, with Free gone, and Lamar scheduled to leave the cultural influence that is TDE, both of them can turn their focus towards growing pgLang as an artist-friendly company. The legacy and success of Kendrick Lamar will always be tied to TDE, but after this next album, he will attract new talent to pgLang while garnering even more accolades. In a statement, Tiffith said on Instagram: “With this being Dot’s last album on TDE, this is more of a VICTORY LAP, a celebration. I know he will be successful in whatever it is he decides to do and will have our FULL support.” Lamar will bring his chapter at TDE to a close and journey off into the unknown. Until then, we await his next album.

Sarah Beckford and Julio Taku contributed to this piece. 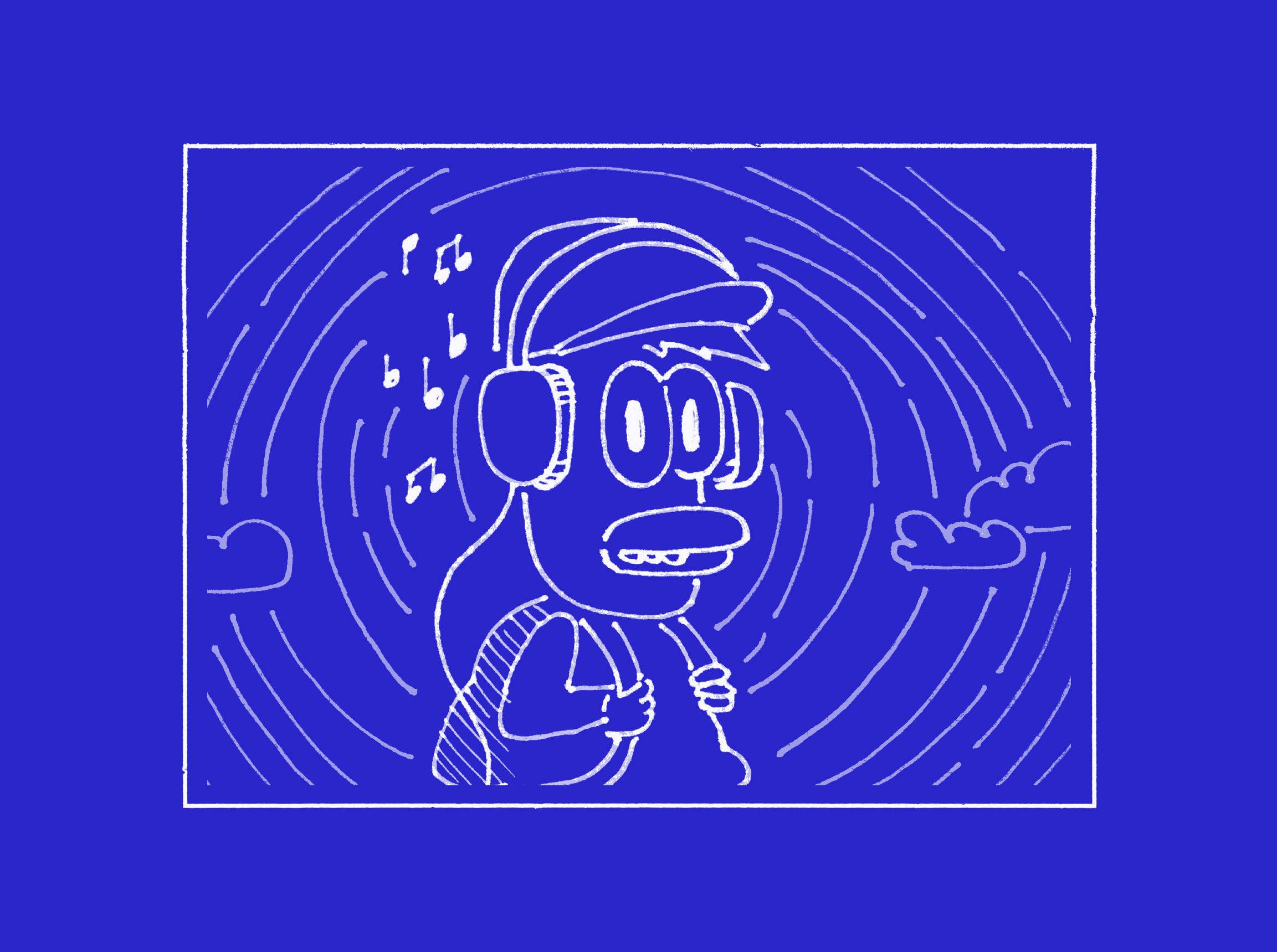 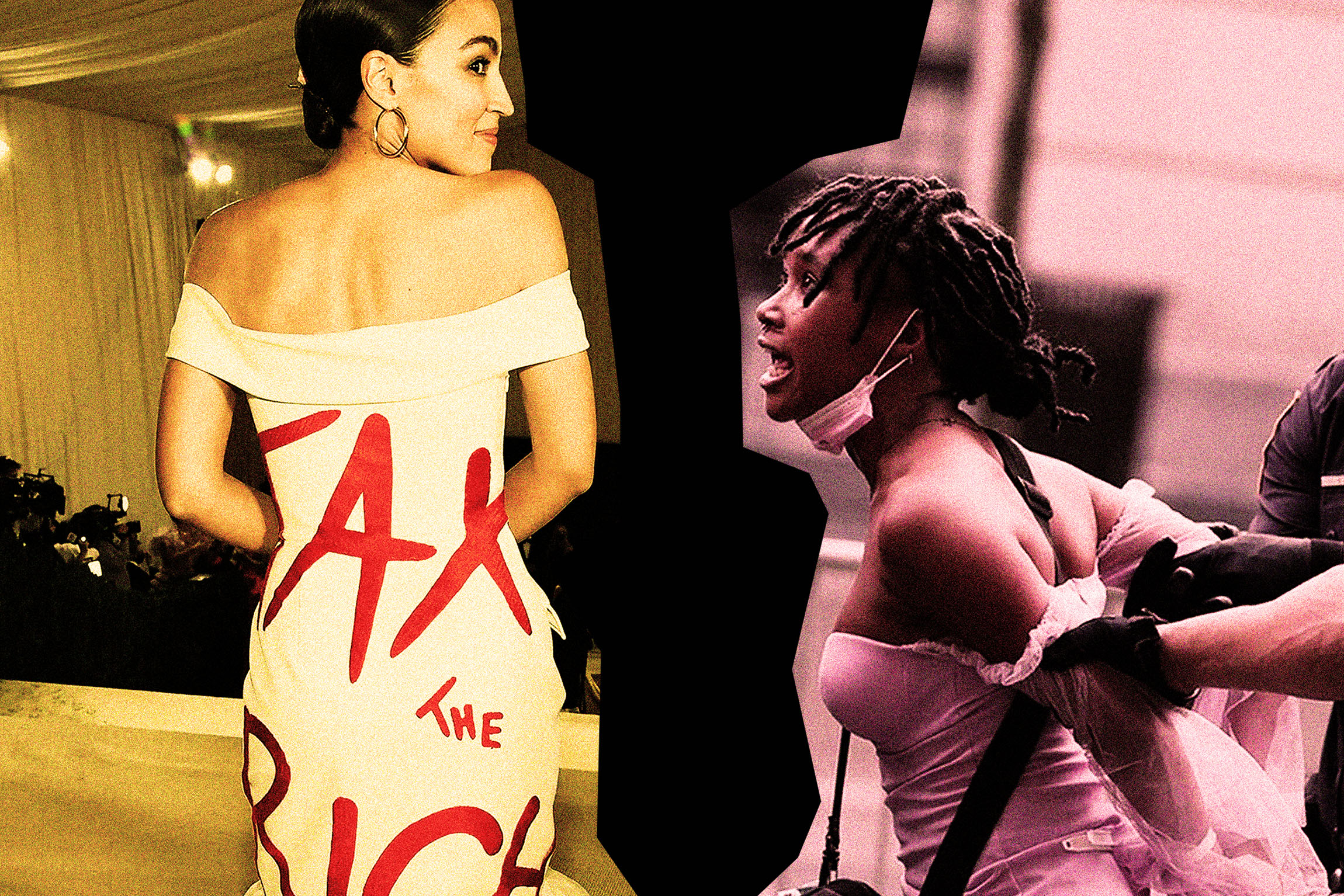