After my dad left, my mom couldn’t listen to love songs, especially sad ones. One that always got to her was “Silver Springs” by Fleetwood Mac, and for the longest time I couldn’t understand why. I grew up listening to “Silver Springs,” and it always makes me think of my mom doing the dishes, wearing her yellow dishwashing gloves, which was odd because I have very few memories of my mom actually wearing those gloves.

But I think I get it now.

As I grew up and started to dabble in relationships, I was weary — mainly because after watching my parents’ marriage fall apart I was scared to be in love. My mom and dad were somewhat happily married — they had four kids together, their youngest only a few months old. Why wouldn’t my dad want to be with my mom and the family they had spent almost fourteen years building? They had it all; my dad worked a union job and made decent money so my mom was able to stay at home with us. Their house had been made into a home and all four of us kids thought their parents hung each star in the sky.

But looking back, there had been cracks in the foundation. Honestly, I think that if there hadn’t been another woman involved, my parents would still be married. The marriage wouldn’t be what it once was, but it would have been salvageable. Couples counseling could have worked, but my dad’s mind was made up: he wanted out.

After he left Mom for his new girlfriend, I watched my mom fall apart and build herself back up. I watched her cry whenever Adele came on the radio, and I watched her turn it off completely when “Silver Springs” came on. She had watched the man she built a family with leave her for her best friend — the tears were warranted.

I was 18 years old, on the cusp of 19. I had Tinder on my phone, mostly for shits and giggles. I was swiping through people when I landed on him. I’m not sharing his name — it’s neither here nor there. I doubt he’ll ever read this, but I owe him that. We’ll call him R.

He was gorgeous, model-like. And he had swiped right on me? Pinch me, I must be dreaming.

And dreaming I was.

I was never good at expressing when I was into someone, and I’m still not. I was under the impression that whatever I had with R was mutually exclusive. I was wrong.

There was another girl. She was prettier than me and a hell of a lot skinnier. She was weird in the way he was. They were the perfect match.

R “dumped” me on the Fourth of July. He went to visit her in Connecticut and started a relationship with her, after telling me that we “weren’t anything.”

That was the first time I cried to “Silver Springs.”

Fast forward a few years. We’ve talked a few times since then. He seemed happy with her, and it seemed like I never mattered. I still can’t watch certain movies or listen to certain songs without thinking of R, but I’ve found peace within myself. I don’t cry to “Silver Springs” anymore because it doesn’t apply to whatever the fuck we had. He wasn’t that great; he was just a pretty boy.

After a few small crushes that I knew wouldn’t amount to anything, I deleted all dating apps and focused on myself. That’s when I found myself harboring another crush. Maybe if I had been outright with my feelings from the beginning, things would’ve ended differently. Maybe if there hadn’t been a global pandemic, I wouldn’t even be writing this, but here we are.

I’ll spare the details, simply because I’m not sure that they even felt the same — I’ll just say that I was picking up what they were throwing down, and I thought we had the same idea. But I guess not.

Months of not talking to pockets of talking daily and hanging out to radio silence. Again and again. I tried to give them the benefit of the doubt because I know I have a tendency of just disappearing for a hot second. I tried to look past what had happened to both of us in the past because I knew we both had our own issues.

But a year since this stupid little crush first took hold of me, I can’t help but feel angry. I don’t cry to “Silver Springs” like my mom did after my dad, or how I did after R. I’m angrily scream-singing to “Pain Killer” by Beach Bunny, because they were such a jerk. I’ve told my therapist about them; and I have been able to “move on,” despite the fact that there was not much to move on from — because at the end of the day, we were just friends.

I don’t cry to “Silver Springs” about them. I sing along, knowing the pain my mom felt, knowing the pain Stevie Nicks felt. But that pain transformed them into stronger women, just like it will inevitably do to me.

So, I guess, thank you to the “men” who I’ve ever and never loved.

I know I could’ve loved you

But you would not let me. 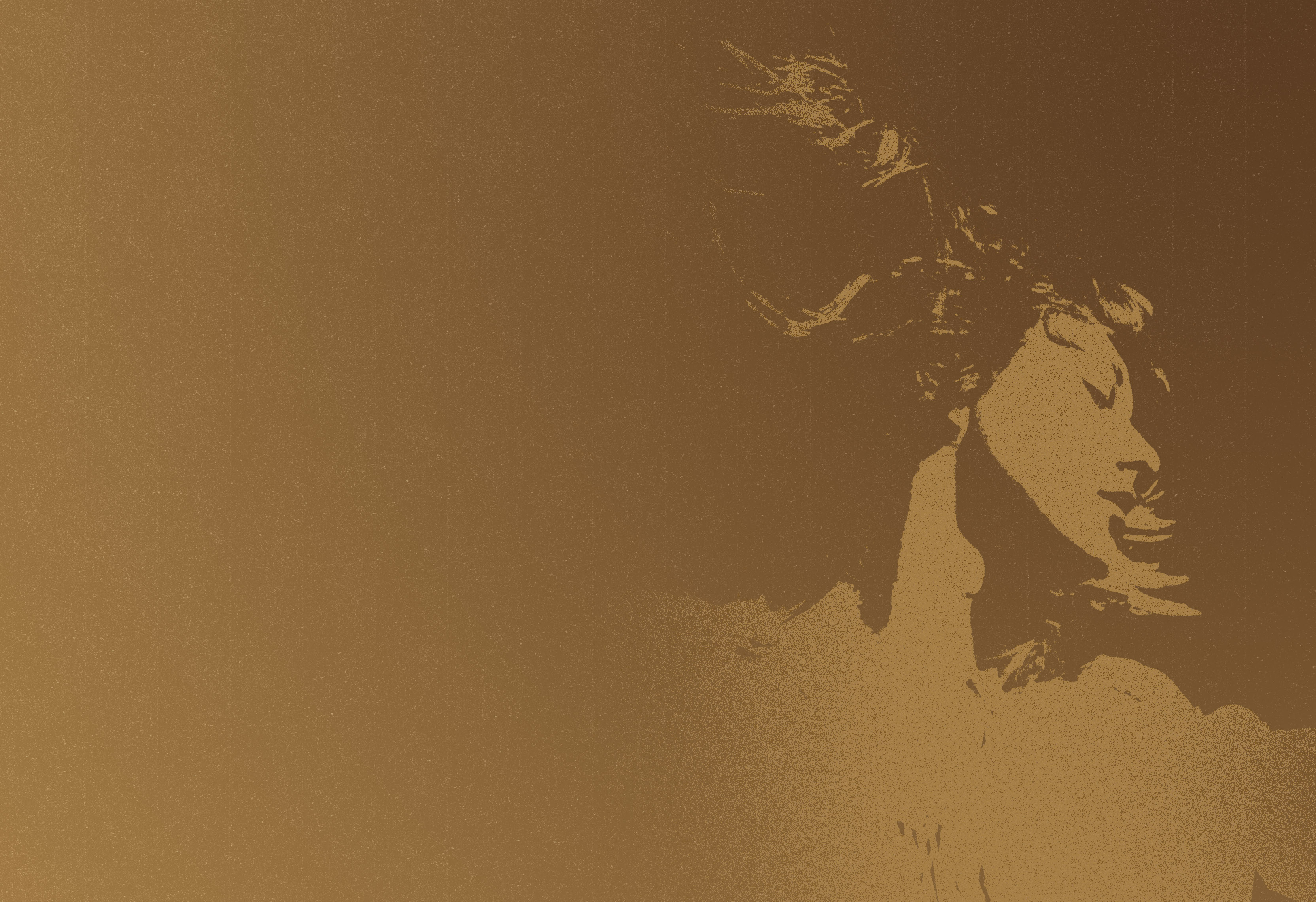 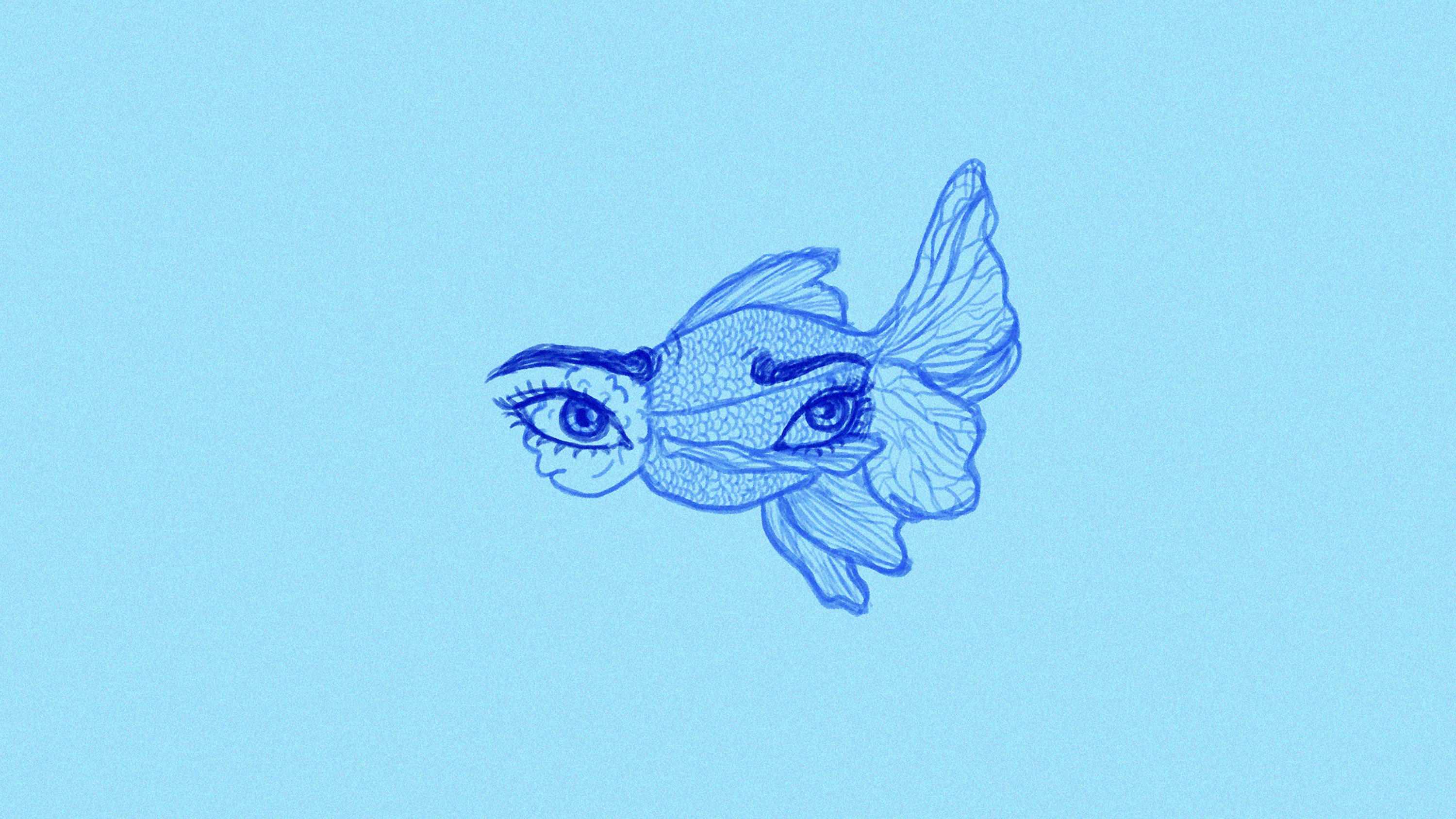