by Caroline Klewinowski and Nick Wurm

Representatives from the Member Action Coalition SBU (MAC), a caucus within the United University Professions (UUP) union, are pushing back against the university’s demands for professional staff to return to campus. The concerned faculty and staff — who do not speak for UUP — allege the move violates a state-wide, union-negotiated telecommuting agreement with SUNY set to expire April 2.

On February 25, Stony Brook University administration sent a “Safe and Strong” email informing Stony Brook University staff they were to return to work March 1, but only after 14 consecutive days of COVID-free reports filed on the CampusClear app. Alongside the confusing email instructions, some staff were told by their departments to come back immediately, while others were instructed to self-report before their return, Andrew Solar-Greco, the MAC candidate for president of the Stony Brook UUP chapter, said.

“There’s a kind of mixed messaging that’s happening across campus where some deans and department chairs and department heads and various people…are telling people they have to return to work one day,” Solar-Greco said. “Meanwhile, the ‘Safe and Strong’ message says 14 days.”

Despite the university’s rhetoric about the safety of the campus community, forcing professional staff back to work presents an undeniable risk. Although faculty professors have been eligible for vaccination since January, most of the university’s professional staff do not qualify for, and have not received, COVID-19 vaccinations — while new viral variants, such as those discovered in the U.K. and South Africa, continue to circulate.

“If the campus is going to be flooded with 500 plus staff, the students are going to get sick too,” Solar-Greco said. “We’re going to have a hotspot and it’s going to potentially kill people.”

According to Jennifer Carter, the MAC candidate for secretary of the Stony Brook UUP chapter, contingent employees who do not follow the return to campus orders also risk losing their jobs.

“To say no to any request by my department, or by the administration, for me to engage in in-person work — I know that there is someone else ready to take my place, if I refuse,” she said.

With most classes remaining online through the Spring 2021 semester, and staff working remotely now for nearly a year, Carter says, after speaking to several professional staff members, she does not believe there is any advantage to bringing everyone back now.

“I don’t necessarily think that coming back would be a tremendous advantage,” she said. “They (professional staff) said they really wouldn’t be able to contribute anything additional by coming in at this moment because most of the faculty are working remotely. So they really don’t have that much more they could offer being in person and than they can from home.”

MAC members are concerned that these return to work orders will also disproportionately affect women and people of color, especially caregivers “who have young children or people who are in multi generational households who are now taking care of elderly relatives,” Carter said.

According to a September 2020 NPR analysis, the share of American COVID-19 deaths borne by African Americans and Latinos is, respectively, 1.5  and 1.6 times higher than those groups’ share of the population. The CDC released data in August of last year that showed African Americans, Latinos and American Indians are also experiencing hospitalizations at rates 4.5 to 5.5 times higher than non-Hispanic whites.

Whatever benefits there may be with returning to in-person work do not outweigh the potential risks — especially for parents with young children attending school from home — forcing caregivers to decide between work and their dependents, Stacey Finkelstein, the MAC candidate for vice president of academics for the UUP Stony Brook chapter, said. American women have lost around 506,500 jobs since the beginning of the COVID-19 pandemic-related lockdowns, and around 140,000 since December, according to a February report from the Bureau of Labor Statistics. Finkelstein says that although she has not personally had to make such a decision, she understands and empathizes with caregivers facing similar dilemmas.

“If you asked me to come back [March 1], or even two weeks from now, a serious consideration would be, if you’re forcing me to do this, and I could do my job remotely, would I leave the workforce?” Finklestein said. “I think that’s a calculation that many women and people of color have had to make.”

Stony Brook University President Maurie McInnis was asked at a university faculty senate meeting on March 1 why the decision was made, she redirected the question to Lynn Johnson, the vice president of Human Resources.

“We do want to see people starting to come back gradually,” Johnson said. “We know…professional staff will have questions, and we’re here to answer those questions but we’re not looking for a sudden return. We’re looking, as we have done with all the previous phases, for a gradual and thoughtful return.”

The Stony Brook Press reached out to Johnson to clarify the plan for safely bringing professional staff back to campus. Johnson did not respond to specific questions, instead providing a blanket statement that did not answer questions about the employees’ UUP agreement.

Over 100 people have signed a MAC petition to delay an in-person return to work for Stony Brook’s professional staff. According to comments originally provided to The Statesman, UUP said — while the union, nor its Stony Brook chapter share their views — Stony Brook’s MAC members are “valued UUP members … welcome to express their opinions and perspectives” and that the safety of its members remains a “top priority.” 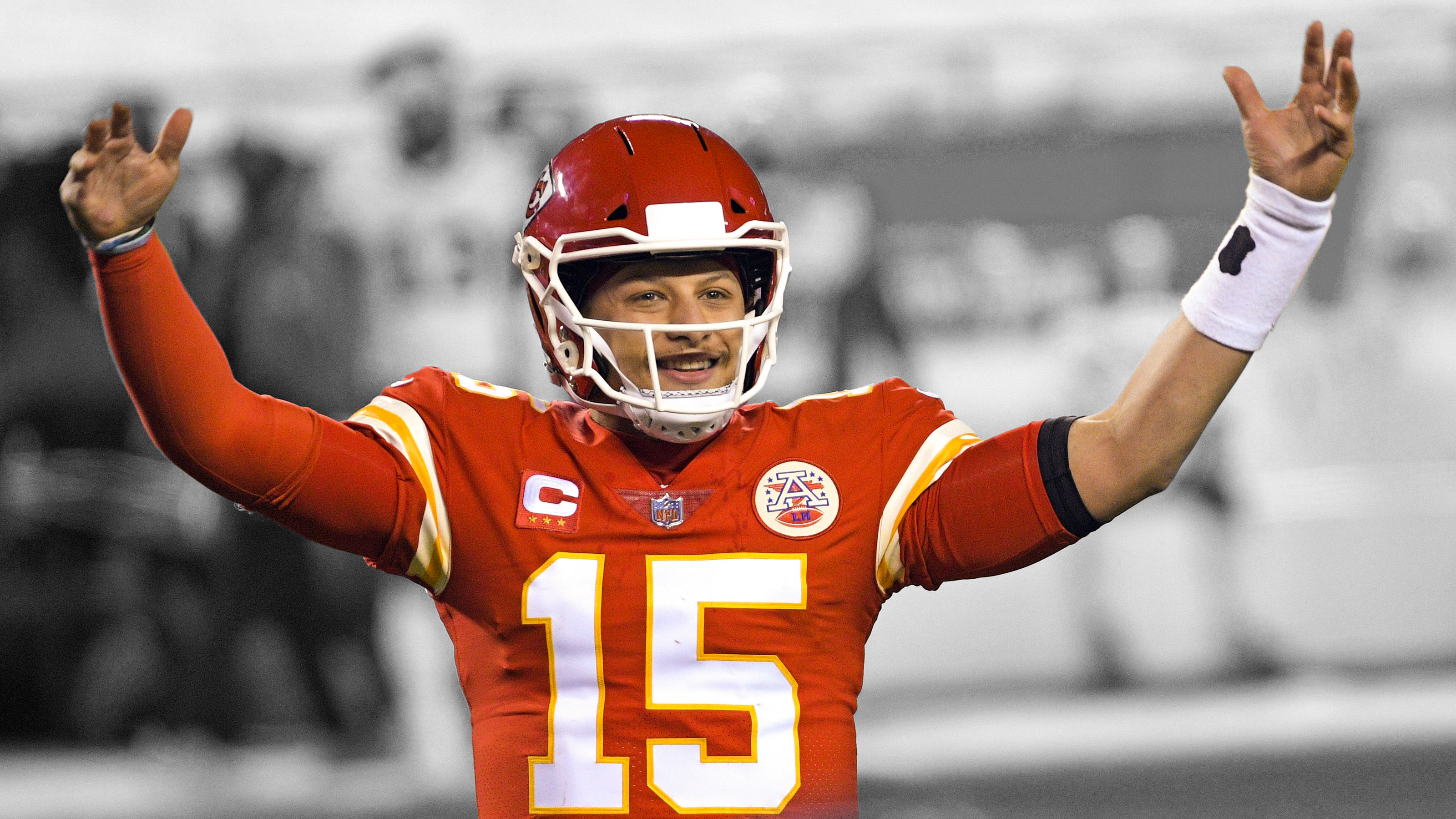 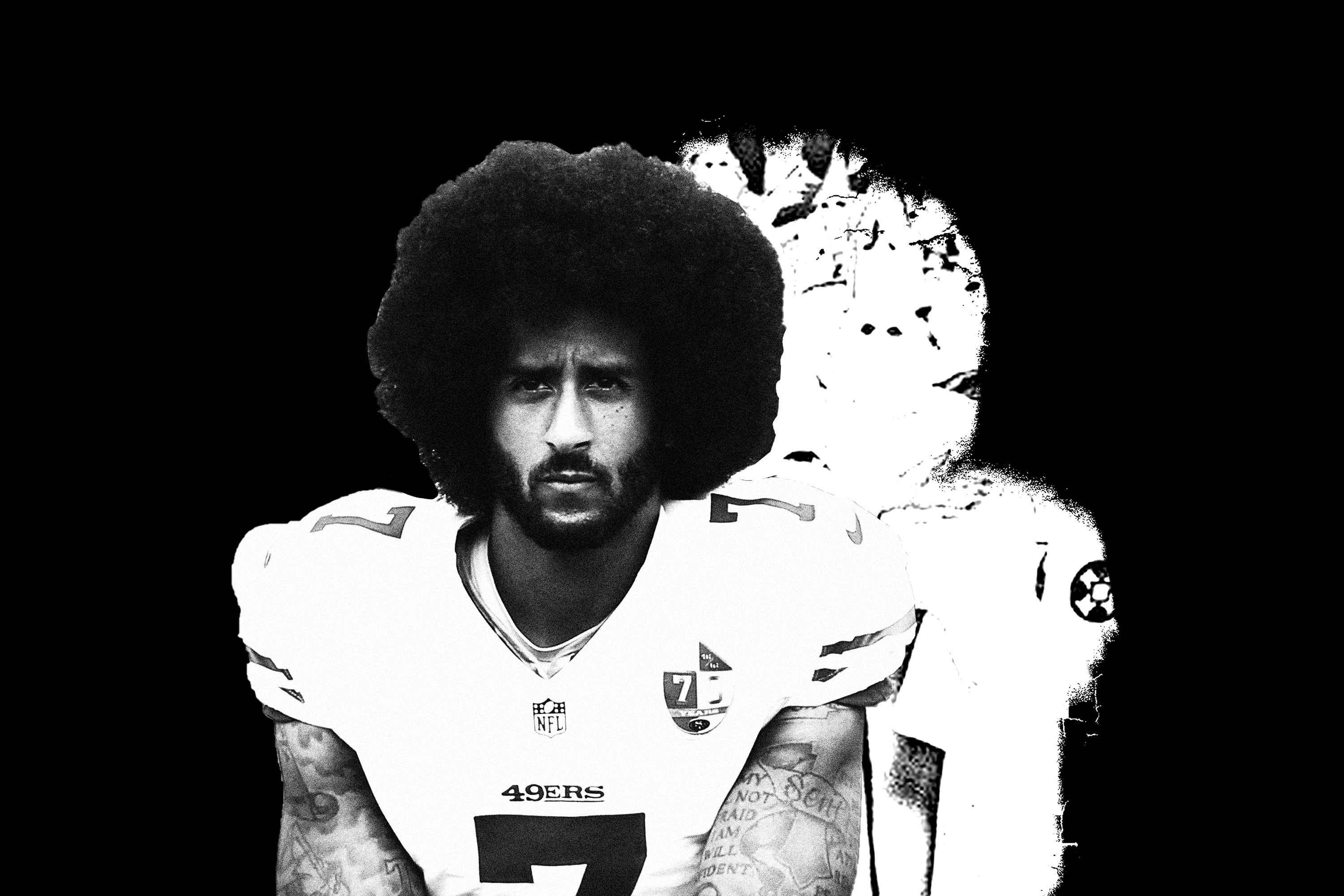