It has become my new daily — or nightly — routine. Since the beginning of the semester, during the daytime, I sleep through online lectures, lie in the middle of my big, empty triple, and stare at the ceiling. And when the sun finally sinks below the flat sky, I grab my backpack and wander outside for the first time all day.

I like being out at night. I like the way buildings look when they’re empty, and I like to see which windows are still lit up. I like lying in the middle of the sidewalk and listening to music. I like seeing which doors are still unlocked, and I like to look inside. I like who I am at night, when no one is around to see. The dark drags a quiet authenticity out of me. It’s not so much that the moon keeps better secrets than the sun; the moon just casts a kinder eye on those she watches.

When I was a kid, my nightly routine looked a lot different. Every night, I would crawl into bed and, ever the annoying little Catholic kid, pray nothing bad would happen to my family during the night (I would also pray that the zombie apocalypse would not happen the next morning because I was 9 and that was another big concern of mine). Then, my father would come into my room, sit on the edge of my bed, and tell me not to worry — he had turned on the monster-repelling force field for the night. And on his way out, he’d press play on my stereo; a book on tape would distract my brain enough so I could sleep. I have never, to this day, slept with the lights off. Even with a whole laundry list of things to make me feel safe at night, I still ended up in my mom’s bed more than I’d like to admit.

Eventually, I’d outgrow the force field lie, but even after I stopped believing in God, I had to pray every night — just to cover my bases.

As soon as I was old enough to stop worrying about the kinds of night-crawling monsters with tentacles and scaly skin, a new kind of monster would occupy my brain. The kind without a failsafe repellent or force field.

When she was a teenager, my aunt was raped and assaulted. That night altered the course of her life, and despite being unborn, somehow also mine. After I found out what rape was — and even worse, that it was something that could happen to anyone — nights of sleeping in my mom’s bed turned into nights spent constantly asking my parents to check the house for some intruder — I swear I hear footsteps! — and wrapping my arm under the fitted sheet so no one could steal me from my bed. As a 19-year-old living alone for the first time, it’s become checking the lock on my door every few minutes and — whether it’s a pair of scissors, a Swiss Army knife, or a can of pepper spray — sleeping with a weapon in my arms. From my brain comes the constant reminder: you know, Ted Bundy raped and killed women in their dorms.

My aunt’s rape has created a kind of generational trauma for the women in my family. My cousin carries a pink, bedazzled handgun to protect herself. When I first told my mother about my new nightly exploits earlier this semester, she begged me for nearly ten minutes to, for the love of God, stay inside at night. Before I left for school, my aunt’s parting gifts for me were a panic button to clip to my backpack and the aforementioned (technically illegal) maximum strength can of pepper spray. At every holiday and birthday, she gives me a whistle or some sharp object to clip to my keychain, and before I come back to campus every semester, she recites the same lecture about being overly cautious and trusting no one.

I don’t know what first drew me out onto campus at night. Maybe it was the combination of the August heat and living on the third floor of a building without air conditioning, or maybe it was the impending stress of an assignment due at midnight coupled with the inability to work in my room any longer. Because make no mistake, I was petrified of the nighttime, of people I thought were hiding in the bushes waiting to hurt me, or figures I thought were following me, only to recognize my own shadow. But the first few nights I was out and lived to see the next morning unscathed left me wanting more.

I feel like the night belongs to me. People will tell you it doesn’t. I have been told countless times from countless people, TV shows and movies that it doesn’t. But maybe that’s why this little thing that I have discovered has become so special to me. I watch the lights on the second floor of the GLS Center flicker all night long like a little mini light show only I can see (because they do flicker all night long, every night). I walk circles around the fountain in the center of the academic mall underneath the moonlight. I play a song on a piano for the ghosts in the basement of Staller. I don’t know how to play piano, but that doesn’t matter at night. The ghosts, ironically, never boo me. The night reminds me of the surface of a swimming pool before someone jumps in for the first swim of the summer. I am the one who breaks the stillness.

It’s a fear thing probably, or rather a control thing. Or maybe it’s an adrenaline thing, I don’t know. My greatest irrational fear is the open ocean, but I’m trying to make documentaries about it (not to mention, the open ocean episode of Blue Planet is the one I watch when I’m sad). I press down harder on the gas pedal on the highway when I remember that at any moment I could yank the wheel and kill myself. Like an idiot in a horror movie, when I hear a noise, I seek it out. My family always warned me not to ruin my red hair growing up, so this winter, I’m shaving it off. For no reason, I enlisted to be an active duty firefighter this summer. Nowadays, when I see a spider, I try and get it to crawl on my hands. And after being taught for nearly two decades by women traumatized by their own abuses that the world underneath the moon is not a safe place for me, I walk outside at night.

I don’t do these things because I am brave. I do them because I am terrified. All the time. Wound so tightly my back is sore and my jaw is tired from grinding my teeth. I seek out my fears because I am begging reality not to be as bad as my thoughts, and each time something goes well, my muscles can loosen just a bit.

The girl I am at night, someone able to put one foot in front of the other despite the pounding in her chest, or the fingers wrapped around the pepper spray in her pocket, or the constant glances over her shoulder, is the girl I want to be.

If you see me out on campus at night, look through me like a ghost. I’m pretending you don’t see me anyway. 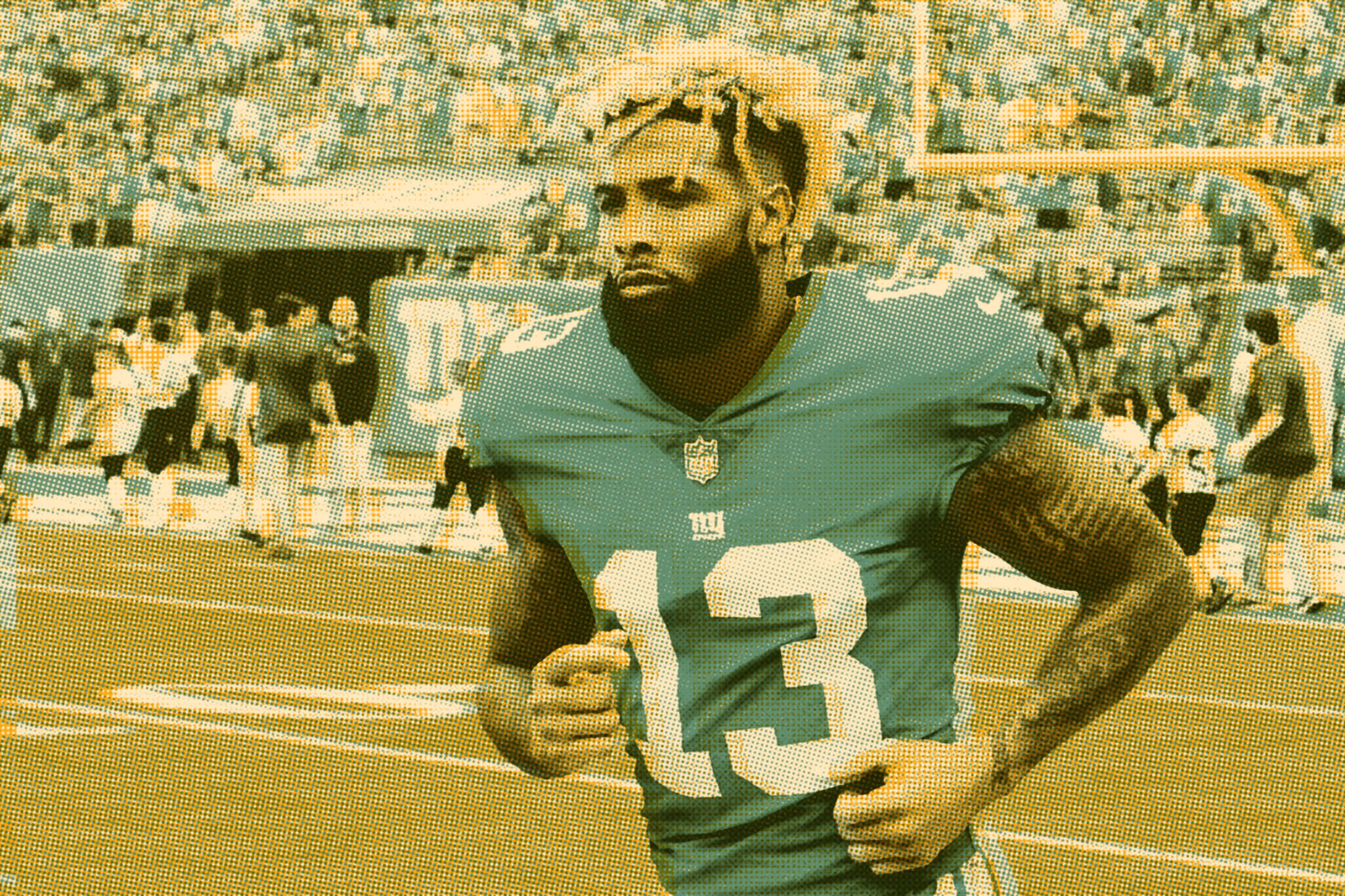 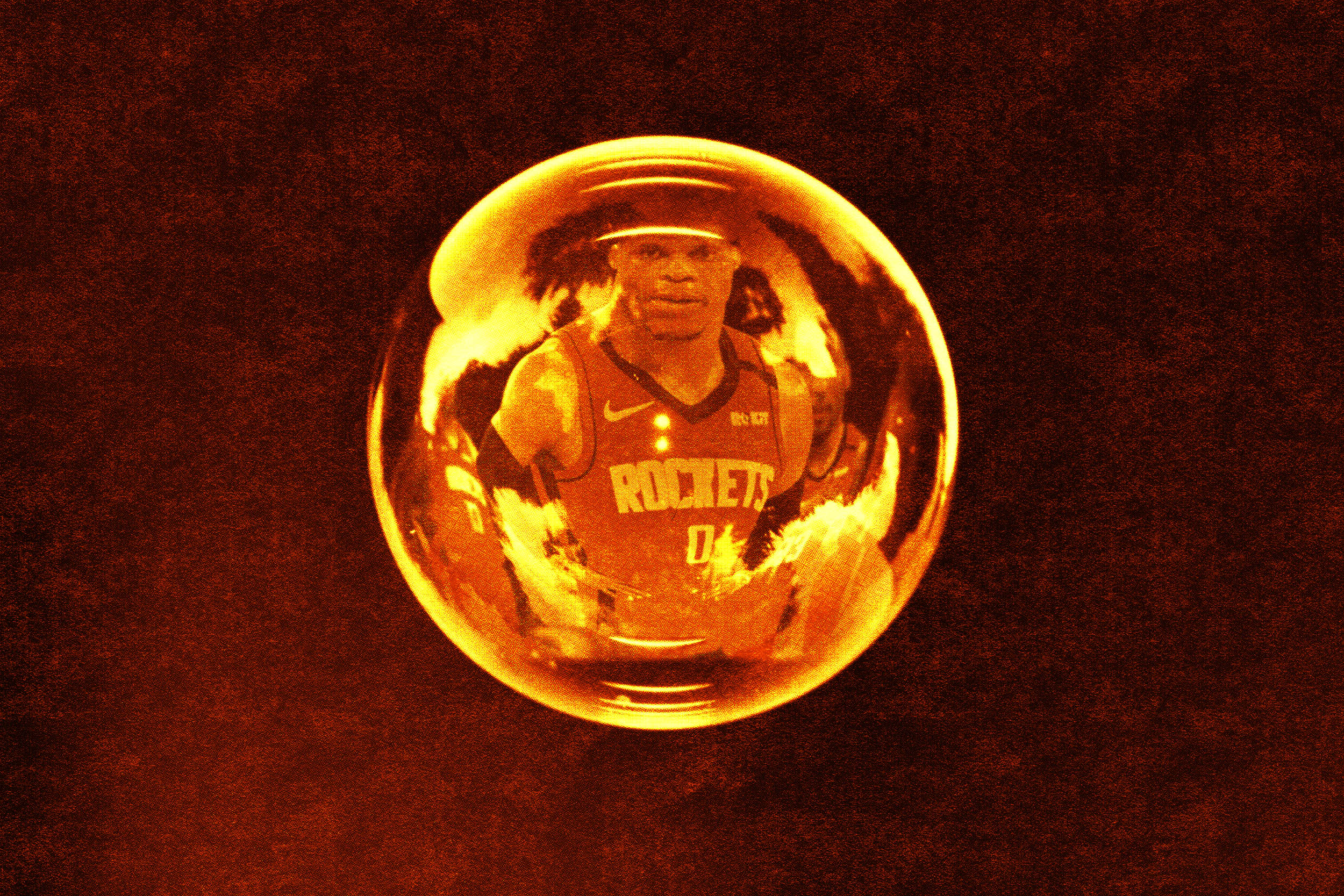