The Met Gala, or Met Ball, is an annual fundraising gala in service to the Metropolitan Museum of Art’s Costume Institute in New York City. The event signifies the opening of the Costume Institute’s annual fashion exhibit.

The Gala is arguably the most illustrious, revered and highly anticipated fashion event of the year — featuring A-list celebrities such as Rihanna, Beyoncé, Kim Kardashian, Naomi Campbell and even Oprah. Every year, celebrities are expected to choose attire that reflects the theme of the exhibit.

Ultimately, the result is the same: celebrities pull out exquisite, intricate, well-executed outfits and, at times, unexpected and iconic fashion looks. From latex, feather and chains to bold political, social and artistic statements to even dynamic shapes, silhouettes, contrasts and completely out of the box concepts and demonstrations — nothing is exempt from the Met Gala. Like with Madonna in 2013,  FKA Twigs and Rihanna in 2015, Katy Perry and Gigi Hadid in 2018, or Janelle Monet and Zendaya in 2019, the Gala has marked unique and worthwhile fashion trends and edged many celebrities into history as iconic fashion legends.

With the upcoming Met Gala marking the beginning of a new decade — and unfortunately postponed due to  COVID-19 restrictions and quarantining — I have decided, after hours of scouring the internet for as many Met Gala looks as I could find, to commemorate this turn of the decade by rewinding and remembering some of my favorite looks.

Kim Kardashian, 2019 — Kim Kardashian has graced the floors of the Met Gala many times over the years and this year she brought it again with an exceptional wet look. And yes, quite literally, I do mean wet — from the droplets on her dress to the damp and crimped hair and even down to the shoes, Kim came with a concept and executed it well, and pairing it with her snatched body and signature smokey eye put it all the way over the top.

Gigi Hadid, 2018 — One word. ART. They say that fashion is an extension of art and I definitely wouldn’t argue with anyone who described any of these outfits on this list as art. However, the dress worn by Gigi Hadid at the 2018 Met Gala was an artful masterpiece that looked like a piece of stained glass that had been copied and pasted from the windows of Sainte-Chapelle cathedral.

Anna Wintour, 2017 — Anna Wintour, current editor-in-chief of Vogue and fashion ICON  pulls off the in-between with a sparkly gold iridescent dress separated from the bottom by a piece of white-feathered fabric and finished with beige tulle with colorful embellishments making it look more like a gown. This white fur definitely separates the dress from the gown.

Priyanka Chopra, 2017 — Much like her character in the highly-addictive television drama “Quantico,” her look is creative, edgy and sexy and a masterful portrayal of the theme — Rei Kawakubo/ Commes des Garcons: Art of the in-between — as her dress resembles the perfect in-between of a peacoat and a gown with a long flowing train accessorized with a pair of silver earrings and styled with a pair of black leather ankle boots.

Manus X Machina: Fashion in an age of technology, 2016

Katy Perry, 2016 — With a stunning black velvet gown accessorized by black leather gloves, with gold and black gadgetry from the neck to the train, Perry perfectly encapsulates the theme — Manus and Machina: Fashion in an age of technology — and astonishes with what appears to be something out of a Tim Burton movie.

Beyonce, 2016 — In a look unlike anything I’ve ever seen, Beyonce showed up to the 2016 Met Gala with a slightly embellished, skin-tight latex mermaid gown.

China: Through the looking glass, 2015

FKA Twigs, 2015 — With colorful lace texture featuring body parts and most notably a tiny pink penis, this dress was chic, bold and certainly made a statement.

Madonna, 2013 — Madonna set off serious fashion alarms with her 2013 met gala look. With a blazered mini skirt short enough to give a cheeky peek at her underwear, ripped netted tights, leather and silver accessorization, topped off with a bold bobbed wig, this look showed off Madonna’s rebellious nature and edgy sense of style. This look was recreated by many, most notably on “RuPaul’s Drag Race” by several drag queens.

Donatella Versace, 2013 — Her dress not only encapsulates the theme — Punk: Chaos to Couture — paired with a smokey eye and an accessorization of spikes on the shoulder and arms, her dress is altogether slick, chic, sharp and sexy.

Natalia Vodianova, 2011 —  Securing a spot as one of my favorites of all time, Vodianova’s dress transforms the concept of a plain black dress, combining many unusual silhouettes, shapes and textures into this masterful creation.

Bianca Brandolini, 2011 — Holding a place as one of my favorite looks of all time, Brandolini’s glamorous and glittering gold dress creates the vision of an opulent trophy wife dripping in jewels. This is most certainly a head-turning look.

Coco Rocha, 2010 — In a beautiful blue dress with a sheer body and a gorgeous long and colorful silk train that gives an almost tie-dyed look, she was definitely a standout of the night. 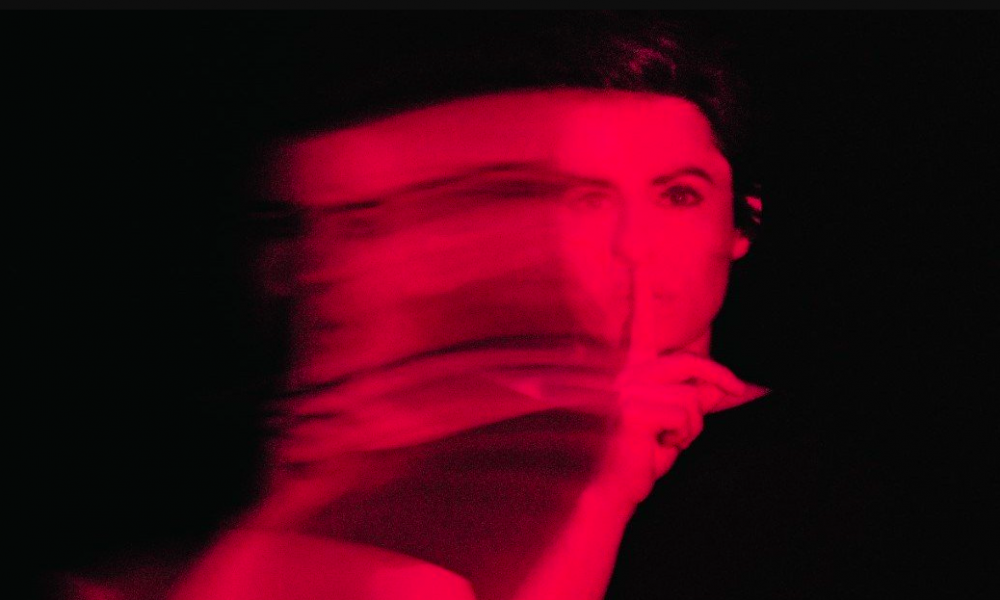 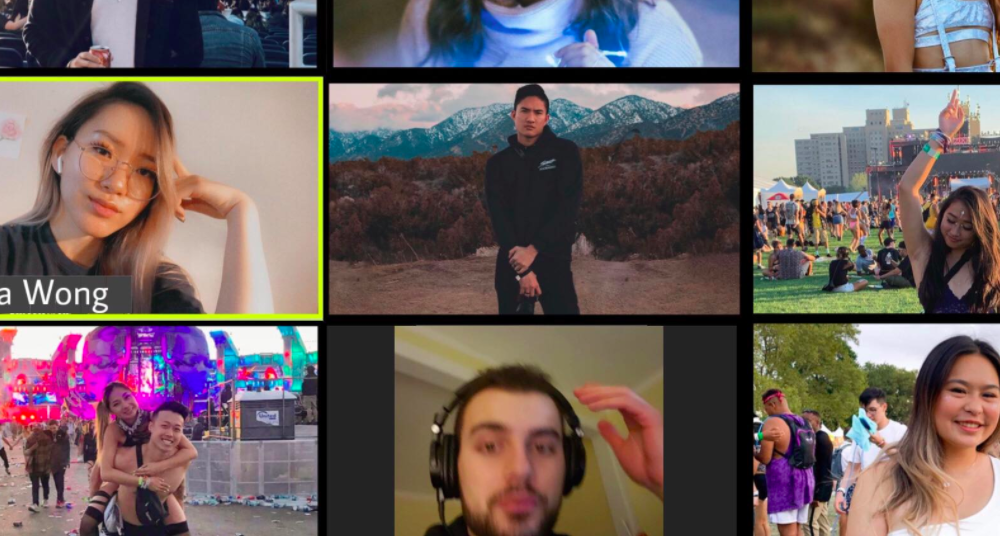 The rise of online EDM festivals as quarantine persists