Greentext is a form of communication traditionally used by members of the notorious website 4chan, an imageboard website that the Guardian once summarized as “lunatic, juvenile… brilliant, ridiculous, and alarming.” If you were to show someone who doesn’t spend any time at all on 4chan a glimpse into the world of greentext writing, or posts on the website, they would be overcome with feelings of disgust and anger at how offensive it can get.

However, if utilized effectively, greentexts can be surprisingly effective at telling emotionally charged and ultimately human stories. Some of the best greentexts I’ve stumbled upon have resonated with me on an emotional level, and some have even reduced me to tears.

To the uninitiated, greentext communication can be confusing because it is written in an unusual style. Most of the time, however, greentexts follow this format:

Now there’s a lot to unpack here, but first and foremost, greentexts are told in a series of short phrases where the anon, or anonymous user, uses verb phrases to describe a sequence of events. These events can be anything, ranging from the writer’s whole life story, to an isolated incident worth sharing, to even a description of one’s self in the form of thoughts. Most greentexts are autobiographical, but many writers also try to insert themselves as different people, animals, or whatever you can possibly think of for comedic effect. Most greentexts also typically start with the phrase, “Be me,”. Afterwards is usually a brief description of the kind of person or character the greentext is about before we dive into the story. Most greentexts end with or are written to include “mfw.” Short for “my face when,” this refers to the visual element of the greentext that is usually a meme or a picture placed on top of the greentext that is typically a visual indicator of how the author is feeling. However the medium is flexible enough that many writers have twisted the format in surprisingly humorous and ironic ways

Even with all these rules laid out, we have not even begun to scratch the surface into the vast world of greentext expression. There’s an entire vocabulary users have built over the years to describe certain things: anon (anonymous user), NEET (person who is typically unemployed and stays at home), chad (stereotypical jock type), and so much more. There are even little hidden details the anonymous 4chan users like to spread within greentexts, such as using red text instead of green to explain an element of the reader directly by breaking the fourth wall. Again, there are so many ways to manipulate this format for shock or irony purposes. Many greentexts like to end on a twist, often original, but also often referring to very niche internet in-jokes — a common one being to tell a story, only to have it end at the beginning narration of Elder Scrolls V: Skyrim. 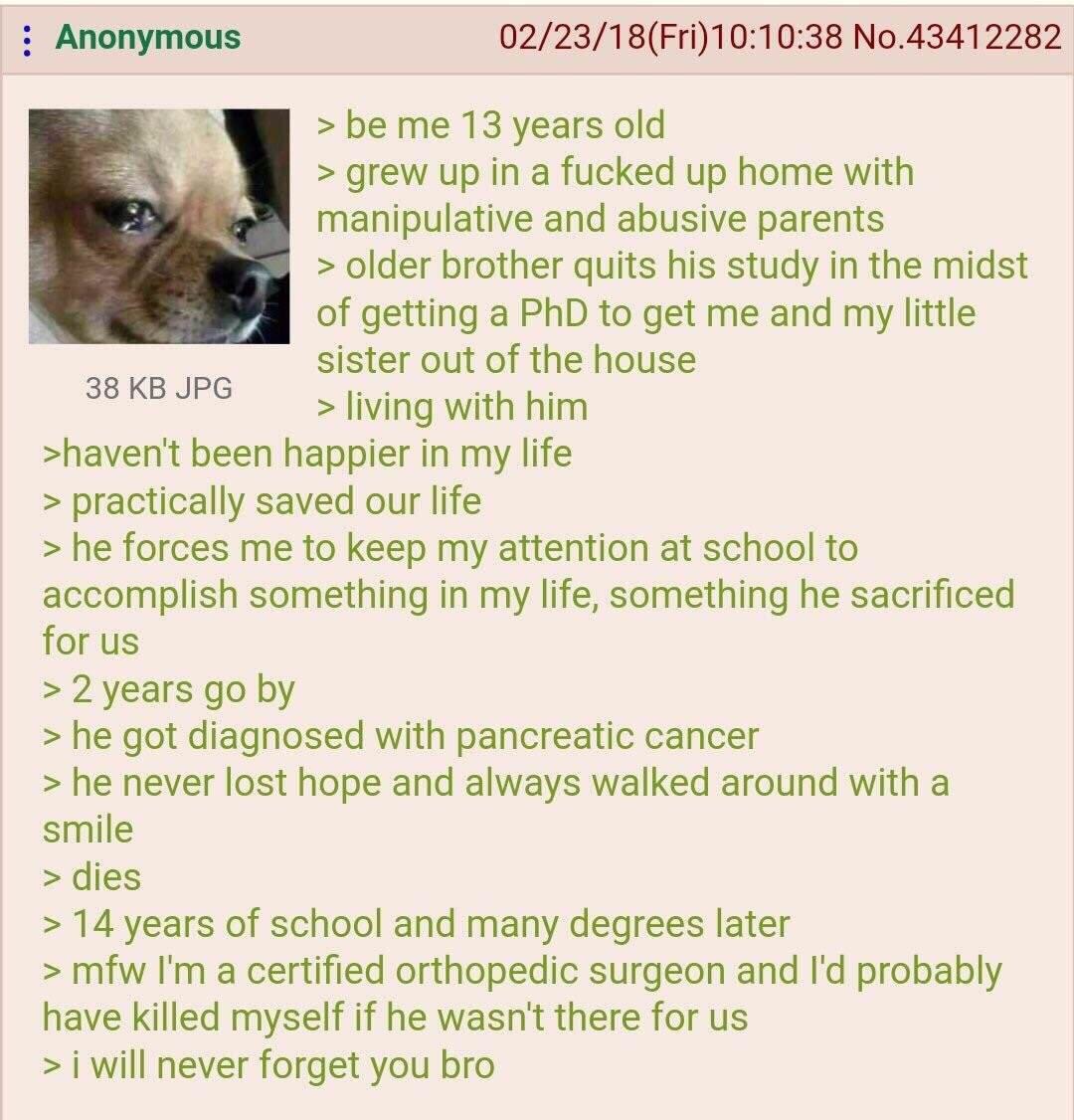 However, as a product of a mostly racist and sexist website, many writers are using greentexts specifically for the purpose of spewing hate speech. Furthermore, it is hard to tell if the users are posting for the sake of irony or if they are actually sincere about their beliefs. It’s a fine line one must walk as a reader if they want to enter the world of 4chan greentexts since many are purposefully written with the intent of shock value. The ones that are worth speaking about, however, are the ones that do not exist for the sake of indifference or shock value but the ones that communicate the real-life struggles of the site’s users with a sense of honesty and vulnerability.

Ultimately, it is really easy to cry at, laugh at, or even relate to the struggles of [some] greentext users if and only if they written with sincerity and not malice. Unlike poetry or literature which are drowned in abstraction and imagery, sincere greentext writers are completely upfront with their readers, mainly because the format requires them to be as blunt and straightforward as possible. In this way, I honestly believe greentexts to be the most human of written expression. Greentexts speak directly to the reader, and are simple and relatable enough to connect to. There is a perfect blend of irony and genuine sincerity in regards to the writers’ struggles that you can’t help but relate to, especially when you are provided a personal and honest account of a user’s life that isn’t meant to be offensive or shocking. While a book can vary in its plot and characters, many greentext users choose to use very human and personal stories.

Not all greentexts are gems you want to share with your friends or save on your phone. In order to find the diamond in the rough, you will need to sift through a mountain of racist, sexist, misogynistic, homophobic garbage. But when you find it, you’ll be glad you did. For example, a greentext that stuck with me for a long time is about a user whose parents split up when he was at a very young age. Although he didn’t see his father often, his father would occasionally show up with the best video games for his son. Our writer did not question how his father would always buy the best video games until his father passed away. As the writer cleaned out his father’s closet, he found a closet worth of video game magazines, filled with notes about which games to purchase. The author ends the greentext touched by his father’s effort into something he didn’t care about just so he could make his son happy.

People think the internet is a cesspool of vapidness and self-indulgence and but the reason for their mindset is because they have only explored what is offered to them on a surface level. If you look a bit harder, you’ll find some of the most clever, creative and funny people in the world. This is not limited to just greentext writers. There are people who, if it weren’t for the internet, would not be able to express themselves and share their personal and human stories. The internet is a never-ending stream of content and as a result people have a tendency to absorb ideas and expression that reinforce their pre-existing beliefs rather than actively searching out content that challenges them as users. People also have the tendency to take the most significant aspect of a genre or medium and assign it as a poster child for something as a whole. So the next time you see something or someone on the internet you dislike, don’t judge it as if the failure of the internet as a whole. Judge it as if it a failed aspect of something that has a lot of potential to surprise you. 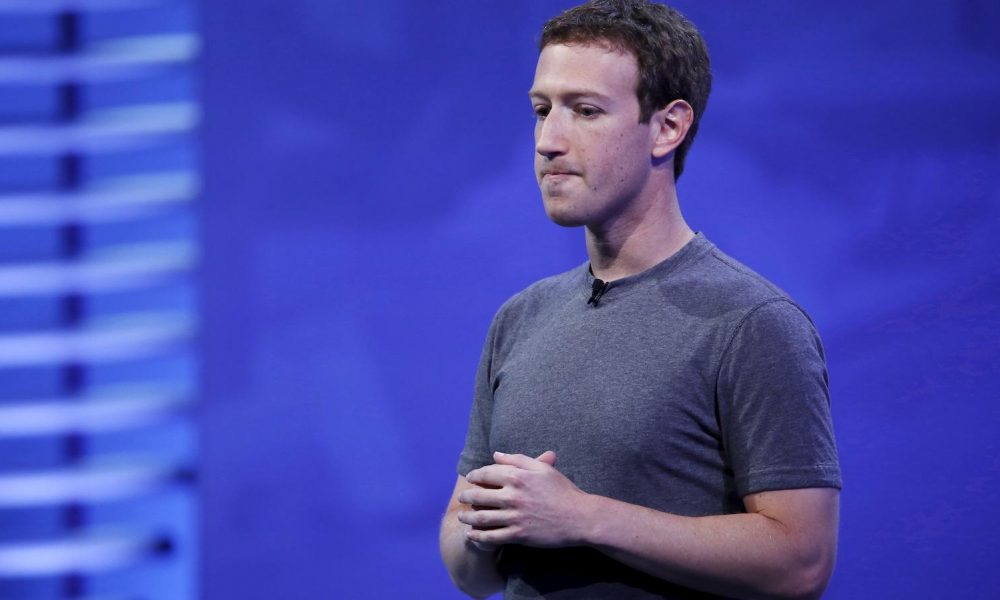 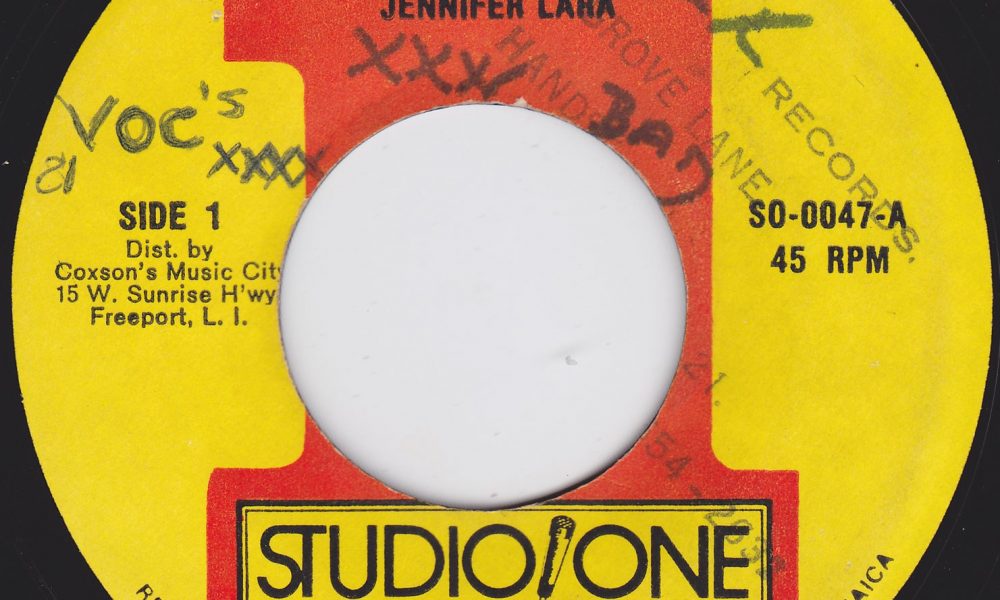