All of my bad dreams follow roughly the same formula. It usually starts with an unfortunate situation, one that is confusing and upsetting. The world in which it takes place seems slightly off, but still very much grounded in my own reality, both mentally and physically; my bad dreams aren’t nightmares, really, they’re hazy minefields of contradictory phenomena, where small problems carry enormous weight. My bad dreams exist on the knife’s edge of my worst intuitions and anxieties.

I think I finally get poetry, thanks to Raymond Carver. I think I finally understand what makes it so unique as a prosaic medium; how it often conveys moods and feelings better than linear narratives. I have always loved Raymond Carver’s work as a short-story writer. His grim brand of dirty-realism and stories about working class people who live in a constant state of uneasiness have always hit home for me. Recently, I’ve been very taken by his lesser-known work as a poet, particularly his poem “Locking Yourself Out, Then Trying to Get Back In.” The poem is clear enough to understand from a narrative perspective, but strange enough, with vigorous detail in the most minute of places, to read exactly like one of my bad dreams.

“You simply go out and shut the door

without thinking. And when you look back

at what you’ve done

it’s too late. If this sounds

Carver’s poem then goes on to describe the unnamed man’s futile attempts to get back into his house, as he keeps looking inside at all his possessions that he’s currently unable to grasp.

The man can clearly see all the items inside which he holds so dear, but finds himself on the outside looking in, physically apart from his inner world while still feeling attached.

Carver’s work–both as a short-story writer and poet–has a way of dropping the meaning of the work towards the end, encapsulating all the sentiments previously not comprehended in a couple of lines. “Locking Yourself Out And Trying To Get Back In” is a perfect example.

Carver gives away the overarching feeling of the poem with these three lines:

“And it was something to look in like that, unseen,

from the deck. To be there, inside, and not be there.

I don’t even think I can talk about it.”

All of my bad dreams are basically those three lines.

Carver’s subject in the poem, of course, has locked himself out of the house–locked himself out of his world, sources of relief and comfort. Why or how he locked himself out is never explained–most things in Carver’s works aren’t explained. But that’s probably the point. We can never know why we always seem to find ourselves alienated from our own sources of happiness, the ways in which we are perfectly able to articulate what could, maybe, make us whole, but cannot seem to attain it.

Carver’s poem describes what, I presume, my bad dreams try to tell me: We kick away our own ladders. We don’t think we deserve happiness. Our own, insular Tahitis that exist within us all are merely fictions.

In my most cynical moments, which are thankfully occurring less and less these days, I struggle to comprehend the very notion of what people call “Imposter Syndrome.” Isn’t that just our default state? Do most people really walk around thinking they deserve anything? We’ve been born into a brutal, marketized culture that takes the Catholic notion of Original Sin and projects it onto everyone in the most literal way: Your original sin is being born. We aren’t out to prove to ourselves why we’re valid; we’re out to prove to whatever shadowy figures who inhabit the centers of power why we shouldn’t starve. Neoliberal culture pushes us to be horrified of our worst shortcomings instead of inspired by our best virtues, just like how power manipulates our best instincts as well as our worst. Wouldn’t anyone feel like an imposter in that sort of environment? Wouldn’t anyone be encouraged to kick away their own ladder?

Of course, things don’t have to be this way.

Another great work of art about the gluttonous tyranny of self-doubt is Paul Thomas Anderson’s “Punch Drunk Love.” The film stars Adam Sandler (no really, bear with me) as a lovelorn toilet-supplies salesman (I said bear with me, goddamnit) for whom every interaction and life challenge, like in my bad dreams, carries enormous weight. But the climax of the movie comes when Sandler’s character, Barry, decides to act against his own worst instincts.

Filmmaker and writer Miranda July, in her beautiful Criterion essay on the film, describes Barry’s triumph–and what it means for all of us–incredibly:

“My favorite part of the movie is when Barry goes to Hawaii. He suddenly realizes he can just go to her, even without the frequent-flier miles. This is also my favorite thing in life: the sudden understanding that you aren’t condemned to sadness, that you can simply walk toward the thing you want. When I was twenty, I dropped out of college and moved to Portland to live with my girlfriend, all while my parents were on vacation. Some people probably do this sort of thing all the time, but for Barry and me, it’s a big deal; we don’t take anything lightly, ever.”

We aren’t condemmed to our own worst existential suspicions; the tidal waves of self-doubt and hopelessness–and all the debris it flings at us–aren’t marks of fatalism. They don’t mean shit. Fuck them.

Of course, I’m not saying that unhappiness is a choice, or something like that. I’m not Tai Lopez. I’m not one of those ex-Navy Seals on twitter who spend their pension money running pyramid-scheme-like fitness plans and tweet about shit like “victim mindsets” or garbage like that. What I am saying, however, is that, as Herman Melville wrote 168 years ago, our own utopias are indeed there; we shouldn’t allow the horrors of the half-known life to stop us. Everything is contingent. Everything is mutable. Nothing is sacred.

At the end of “Locking Yourself Out and Trying to Get Back In,” Carver’s subject smashed the window of his locked-house and walks back in. It was in this moment that I realized that the man in the poem didn’t kick away his own ladder–he swung it over the deck and forced his way back into his Tahiti.

I’ve been feeling fairly confident lately; courage comes in fits and starts–that’s just how life goes. I just ordered a book of Raymond Carver’s poetry. The weight of my subconscious unease is contracting as much as it expands, presently existing in a manageable equilibrium. I’ll try not to lock myself out again. 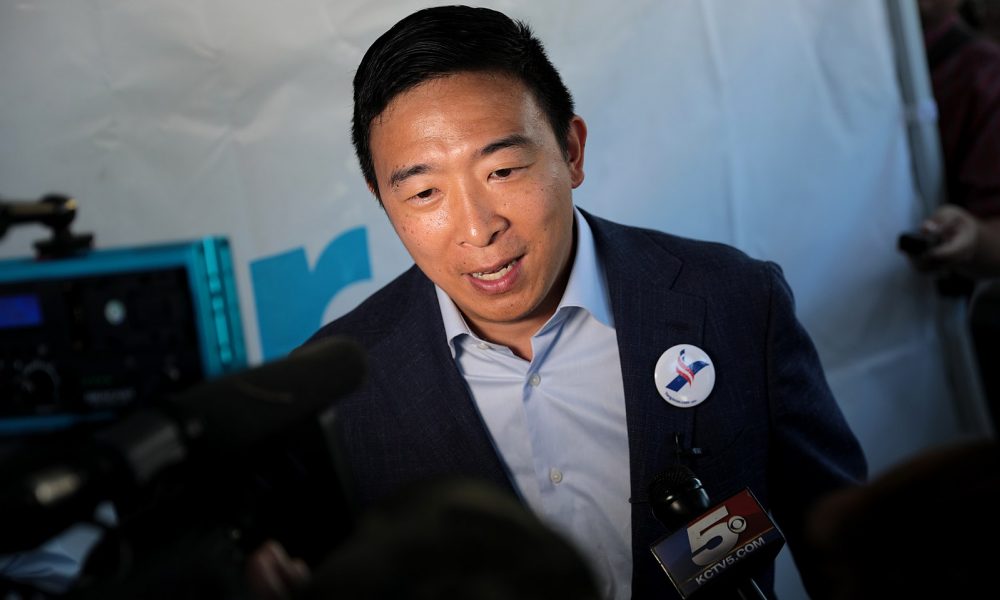 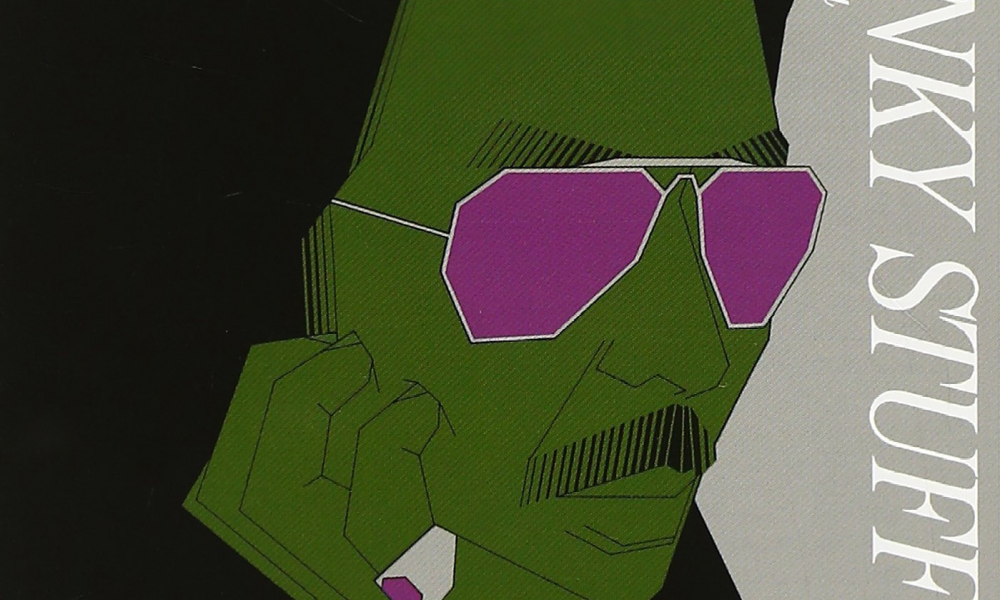