Joe Keery, better known as Steve “The Hair” Harrington, released his debut solo album on September 13, under the moniker “Djo.” Before Keery adopted the stage name, he released music with Post Animal, a psychedelic rock group from Chicago. After leaving the band to pursue his “Stranger Things” career, he is finally back to releasing music.

Twenty Twenty arrives with little to no promotion surrounding it. The cover photos on his Instagram show him sporting a head of messy hair, dark sunglasses and a mustache. During the summer he released upcoming tracks from the album including “Roddy,” “Chateau (Feel Alright)” and “Mortal Projections.” Instead of following his co-stars’ heavily publicized music careers, he’s letting his music speak for itself.

Post-Post Animal, Keery is entranced in a soft dream-pop world tinged with what he knows best — psychedelic rock, with the whole album littered with trippy effects and modal melodies. According to Spotify, Keery provides vocals, guitars, slide guitar, bass, drums, synthesizers and percussion to the independently released album.

Here’s Mortal Projections, link in the bio, putting out an album on the 13th of September, it’s called Twenty Twenty, also setting up some shows in Los Angeles the 27/28th if you wanna come, more details coming, thanks for all the listens so far #thanks thanks to you, and to your friends too,

“The whole record is primarily about change and things changing quickly and being nostalgic for another time, and kind of the triumphs and victories I guess of that change, the ups and the downs of that,” Keery said in an interview on the “This Must Be the Gig” podcast.

He draws inspiration from Daft Punk and Gorillaz, both of whom perform under a blanket of anonymity by donning new personas or characters to become. Keery is putting his own spin on their trick by going for the same anonymity, but based Djo on himself and tells personal stories on Twenty Twenty.

Each song feels new, and never gets stale thanks to the continually changing beats and progressions. Once you press play, you are thrown into a fantasy world where you are not sure if you should dance, cry or both. 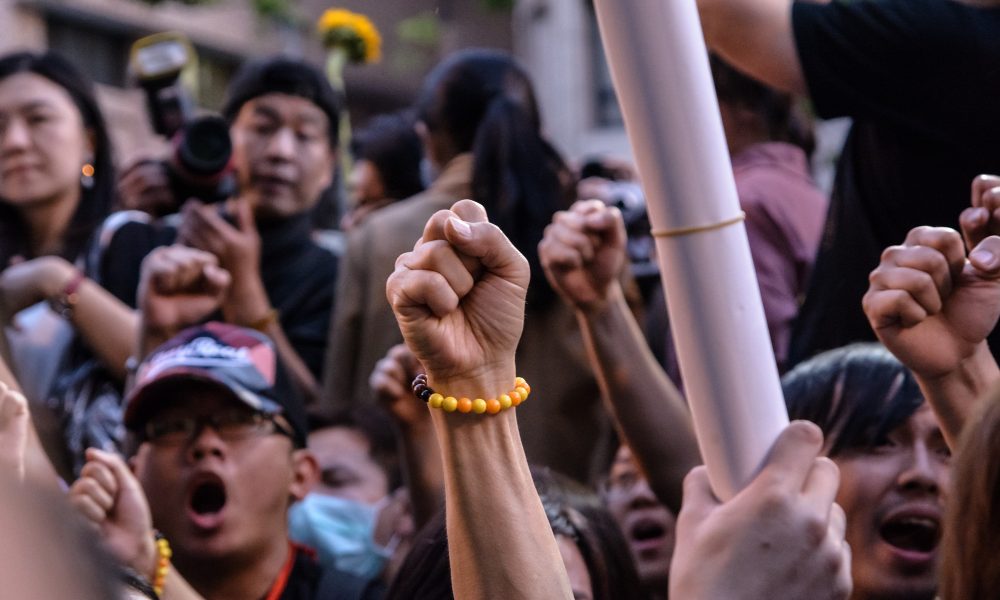 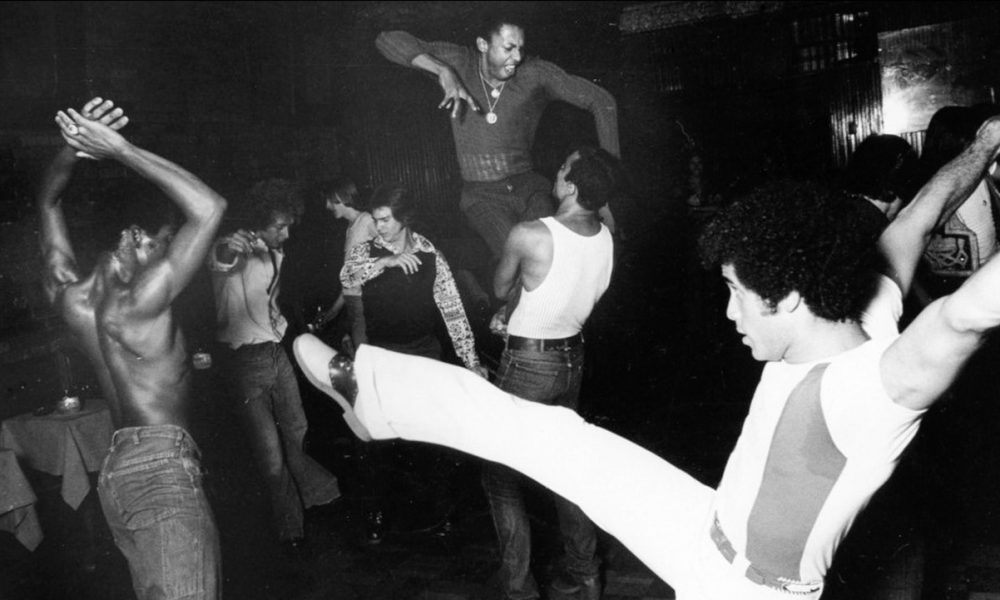