Fashion for me has always been about expression. Fashion is wearable art, often at one’s own expense.

Living in the midst of the South Bronx, I can tell you the Beauty Supply store has always been sandwiched between la farmacia and a Payless. Fruit stands crowd outside the entrance and the Bx11 bus travels up and down the adjacent street. With $10 in my pocket, I can normally buy up to four or five items. One essential is always a brand new strawberry lip gel for $0.99. It seems as if, with all the changes in the world, through every presidential election and hike in MTA fare, that same strawberry lip gel remained the same price with the same amount of gloss in my pocket.

Between the Bronx, Harlem and Washington Heights, the women of these areas possess a certain style. The things that make them appear “ghetto” are the same things that make headlines at Fashion Week. Givenchy’s Fall 2015 ready-to-wear runway show, where the collections’ aesthetics were described as “Victorian Chola girl,” epitomizes how high fashion designers capitalize off of urban fashion. With over-exaggerated gelled-down baby hairs, it almost seemed like Givenchy was making a mockery of what is described as the “Latin archetype.” With an abundance of Asian and white runway models, it leads me to wonder what makes my baby hairs ghetto, while model Helena Severin’s are high fashion? Exaggerated baby hairs, thick gold hoops, excessive gold rings and long claw-like acrylic nails— all of the above are regular to me. It’s the look of the culture; a culture where we can’t afford much so the only option is to make something of what you have.

I never considered this style of fashion to be a trend. Rather, it’s been stylistic choices based on the level of surrounding resources. The beauty supply store, with a pack of hoop earrings for $1, allows other young women like myself to amplify our looks on a budget. The elements of fashion that label me as “too hood” are the same pieces that receive substantial praise when appropriated by leeches. Taking into account the booming popularity of nameplate necklaces, its growth in acceptance in modern society was puzzling for me, seeing as how I was taught to tuck it under my shirt for interviews and other formal settings. With my own gold name chain being as old as me, I always interpreted it as a prideful aspect of being a Latina, specifically a Dominicana from the Bronx. However, now I can’t seem to scroll through my Instagram newsfeed without seeing ads for gold and silver name plates, causing me to wonder, “Why the sudden popularity? Why the sudden mass consumerism?”

Whether it be Kylie Jenner sporting a durag while sitting front row at New York Fashion Week or Bella Hadid “revolutionizing” Jordans as an element of the model-off-duty aesthetic, there is an evident pattern of white people claiming fashion pieces without giving credit where it is due. It’s no secret that the Kardashians and Jenners dominate social media, a platform that advances their influence in pop culture and modern society as a whole. So when Kim Kardashian West posts tutorials on how to cornrow your hair, it makes me wonder: Since when were natural hair-protective styles a “trend?”. Hairstyles such as Bantu knots and cornrows are meant to protect your ends in an effort to reduce hair breakage, shedding and difficulties in detangling, commonly used by people with 3B to 4C hair. With Khloe Kardashian sporting Bantu knots for the aesthetic of it all, it persists in a mockery of the inherent black woman experience. With celebrities such as these that hold such a powerful position, their influence spreads like wildfire — an influence that is followed by millions of Instagram likes and allows Kim Kardashian to trademark cornrows as “bo Derek braids.”

Transferring between two trains and a 45-minute commute, I went to high school where a 16-ounce Poland Spring water bottle was $2 and a bacon, egg and cheese were close to $4.50.

I knew I was in the midst of overpricing when I was surrounded by girls lighter than me with straighter hair buying these insanely overpriced breakfast sandwiches and rocking $20 gold hoops from Urban Outfitters. I personally could never see myself spending a full $20 on earrings I knew were at my disposal for no more than $2. Seeing this was amusing yet puzzling. Seeing the expense that people went through to achieve the aesthetic of the hood led me to question why the fashion of my borough, of my neighborhood, of my environment, was suddenly a “trend.” As a Latina from the Bronx, there is a great deal of pressure to appear a certain way because of all the stigma associated with the borough. In professional settings I always find myself having to prove myself in order to be taken seriously. In the way that fashion expresses it also creates impressions.

Since when were big gold hoops socially acceptable? For the longest time, hoops were a quintessential element of fashion among Latinas and black girls of the Bronx and other urban areas, yet they had never been normalized then. Why is it that when a girl of lighter complexion, of 1A hair texture, or simply just white wears something, it is then respected in the fashion world? 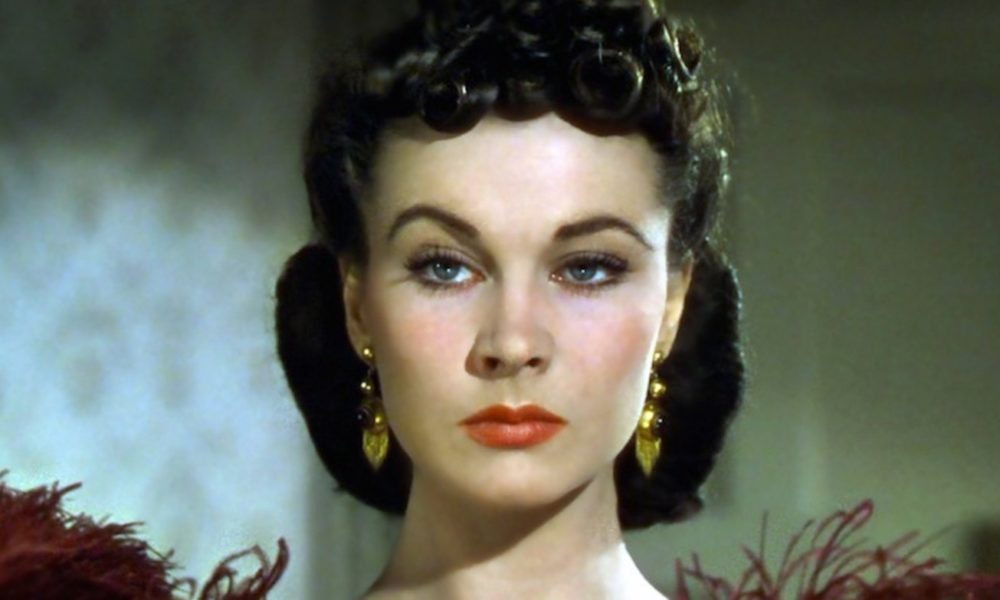 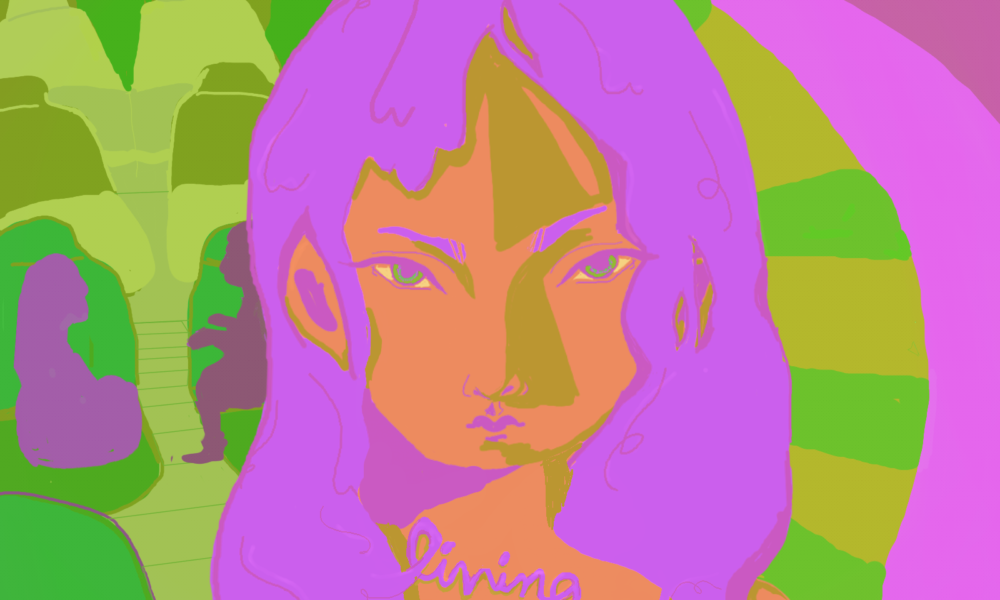