When Beach House released “Depression Cherry” and “Thank Your Lucky Stars” back in 2015, I was a junior in high school and very depressed. I listened to both albums the first time in the same way: lying in bed late at night with a pillow over my face because I was crying so hard I could not face myself. It is sad to imagine, but I look back at it fondly and almost humorously, as though that moment feels distant yet familiar. It’s like looking back at what needed to happen so things could allow themselves to be much better.

Three years later, I would listen to Beach House’s aptly titled seventh LP, “7,” driving to class on a weekday morning. Rain is coming down, traffic is bad, but there’s an undeniable smile on my face, and I am shocked. Beach House has been a landmark band for allowing sadness and melancholy into my life in a healthy way that was never destructive. Their music had allowed me to always be gentle with the truth of how deep a sadness could be. “7” instead ignited feelings of hope and acceptance.

“7” sounds familiar coming from the dream pop duo, but with a significant backbone. Alongside the familiar elements — a lilting guitar, melting vintage synths, Victoria Legrand’s breathy low vocals and the reverb placed over it all — are more declarative sounds that propel themselves forward. For one, this is the first Beach House album that has featured live drums throughout, adding an anchor to these elements that glide around effortlessly. Add a surprisingly reverb-less acoustic guitar as featured in “Lose Your Smile” and a punchy synth loop in the more unfamiliar “Black Car,” and a new standard gets built for what we can expect from the band.

This album breaks free from what we knew as Beach House while still admiring the foundations that they had already set, proven by how they still recognize the themes and motifs already set by their discography. “7” feels like the moment before triumph looking forward, while fondly looking at the contemplative, floaty moments left behind on “Depression Cherry” and “Thank Your Lucky Stars.”

“There’s a place I want to take you,” Legrand sighs in the opening track, “Levitation,” off of “Depression Cherry,” an album full of melancholy over sentiment, like grief for memories long gone. “Space Song,” seemingly the thesis of “Depression Cherry,” skyrocketed as the most popular song of this era, tonally exuding a moment of desperation and a search for something more. “Thank Your Lucky Stars,” a spiritual predecessor to “7,” more formally used the themes and sounds found on the next album, ironically shown by their album art that both feature black and white photos of Legrand’s mother.

In the 13 years of existing as a band, Beach House has always been quiet and choosy over how they talk about their discography. “7” is a bit of an exception, as promotional posts and lyrics for the album came with an essay attached that details the process of creating this album and the contexts it exists in. The band explains how their 2017 release of “B-Sides and Rarities” “helped us clean the creative closet, put the past to bed, and start anew,” and this deliberate choice then makes “7” feel like a clear, bold step in a new direction. Their choice to declare what “7” means in the context of the music that came before it shows that the band clearly desires to progress on their own terms, and it shows. There is a sentimentality, but it does not brood or linger. Beach House knows what it takes to move forward, and so does the spirit of “7.” The band is also less scant on addressing the lyrical presence of “she” on this record. Legrand has addressed this before, and when asked who “she” was during a Reddit AMA two years ago, she states, “The She, the Big She, the metaphorical She, the actual She, the mother, the daughter, the feminine energy, the feminine world… not just memories but the living with it. Being a woman myself, and all our history and our present, our future. There is unlimited inspiration in the She.”

“She” embodies something spiritual and atmospheric, and while this character may admittedly be addressed much more directly on “7,” it does not lose its ambiguity. “Get dressed to undress/depressed to impress/all night long,” Legrand sings on “Girl of the Year.” This “she” progresses from her ghostly presence on “Thank Your Lucky Stars” into a confident character, seemingly sad but always self-assured, like Lana del Rey’s all-American persona. The band states, “The energy, lyrics and moods of much of this record grew from ruminations on the roles, pressures and conditions that our society places on women, past and present. The twisted double edge of glamour, with its perils and perfect moments, was an endless source.” “She” may be wrong, inconsistent and imagined, but her spirit is confident, and exists regardless.

The magic of Beach House that still comes alive on this record is of the same spirit that they describe the divine “she.” Their music is never forcefully declarative — their lyrics are always elusive and ambiguous — and I can’t see it existing in any other way. It builds something that insists on making room for itself. Their music doesn’t crescendo, it swells. Legrand doesn’t sing, she croons. They weave a wall of sound that feels like its own world, and rightfully so. Alex Scally, when asked about the name of the band, has said, “One thing Victoria and I can agree on is that our music is its own world. And, I think that’s very much what the ‘beach house’ feel is: going off to a different world. It’s not really a vacation; vacation for me is when you go away, but you’re still thinking about all the things you’ve left behind.”

The ambiguity Beach House always built seems deliberate enough where the listener can fill in the blanks with their own version of this world. Beach House is only the pretense to begin to build worlds of our own. They create the film score to crucial moments in our lives. Perhaps the houses I built in the confines of their albums were with melancholy and sadness, a reflection of the difficult things I had been working through. This seems to be true of most Beach House fans, shown by the countless number of posts on r/BeachHouse explaining the ways their music cemented itself in tumultuous periods of their lives. This gap between the worlds they create within their albums and the worlds we all personally create for ourselves is the truest magic.

Maybe the resolution I feel when listening to this record isn’t that wild. I am in a time in my life where I am looking forward with excitement, my mental health has seen a more optimistic turn these days, and I am growing increasingly comfortable in my feminine identity. And I think a lot about a post I saw on the Beach House subreddit of a fan explaining how they met Victoria Legrand after a show. “Your music saved my life,” they said, and Legrand returned, “No, you saved your own life.” I believe this to be true. I guess that makes me the “Girl of the Year.” 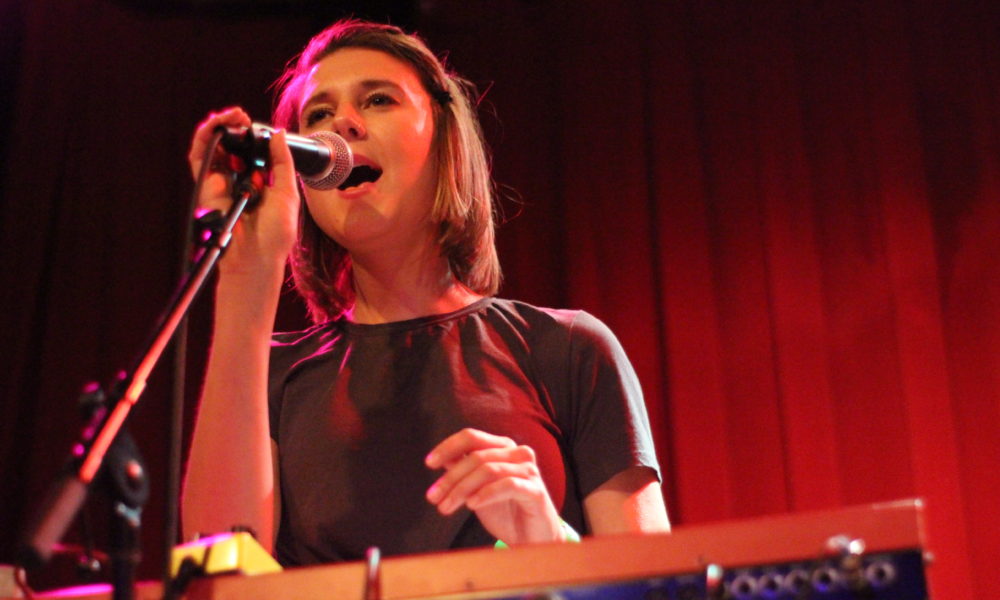 Chicago’s Varsity Brings a Youthful Sense of Wonder to Williamsburg 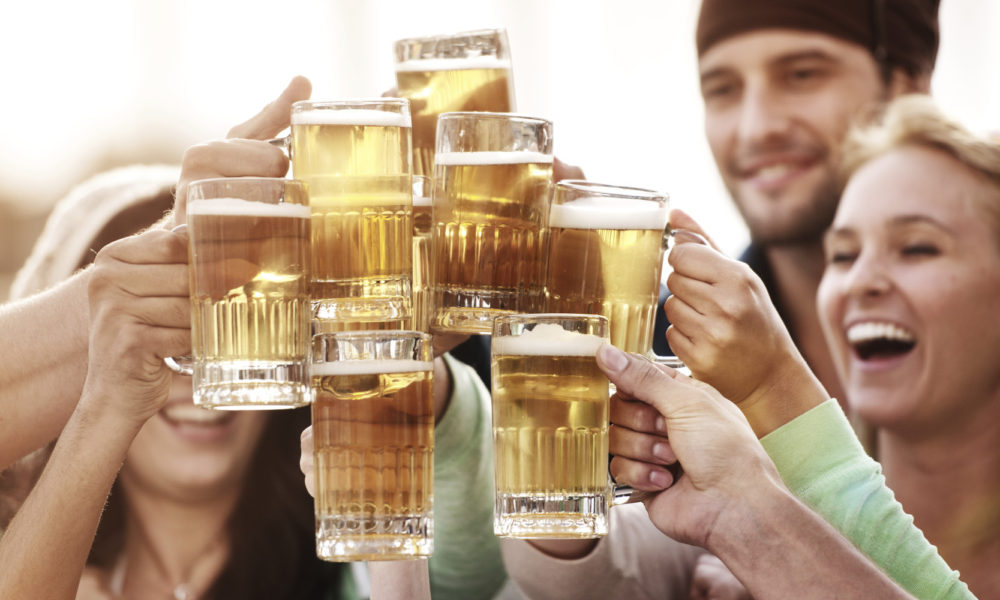 Drinking in Europe vs. America