Picture this: it’s seven in the morning and the first thing you do is send a message to thirty people on Snapchat so that you don’t lose your streaks.

Sounds familiar? Well, you are not alone. According to Snap Inc, most of its 158 million users open the app 18 times a day. People enjoy Snapchat for its ability to peek into a friend’s life and use those silly dog filters…on their dog. However, there is an underlying reason why people are hooked onto social media platforms like Snapchat. Social media networks are at war to capture our attention for a long as possible to make a few extra bucks, and they will do anything to get it.

In 2014, organization Time Well Spent formed with the help of tech insiders and CEOs. Its ultimate goal is to create and encourage technology and social media networks to promote good habits in their users, such as exercising and socializing, instead of taking time away.

“I love this movement because it’s not about being a luddite (someone who opposes modern technology) and disconnecting completely,” said Max Stossell, a representative from Time Well Spent. “it’s about designing technology that truly enhances humanity.”

Members of Time Well Spent formed the nonprofit when they became concerned about the effects social media was having on its users. They believe this race for attention is breaking down four pillars in society: mental health, children, social relationships and democracy.

According to Time Well Spent, companies disregard these effects as collateral damage because, in the end, they are making millions off of advertisers.

“The “Beautiful World Project,” created by Time Well Spent, is calling on Apple and Google to design products to promote a good sleep schedule, quick-in-and-out usage and a being present in real life. It is also calling on social media designers to reduce loneliness by promoting coordination with others.

Stossel spent seven years as a social media developer, working in advertising and the development of a social media platform. In those years, he learned who the true customers were.

“You don’t pay for the service, which makes you not the customer, but the product. Advertisers are the customers, and they’re buying our attention,” said Stossel. “These companies have to make more money than they did last year, so they’re always trying to devise new ways of capturing and holding our attention.”

While social media users do not pay money for services, such as Facebook or Instagram, those who use the networks excessively can pay in the form of health or time.

The American Psychiatric Association conducted research on 1700 adults who use social media between the ages 19 and 32. The study found that 30 percent of the participants experienced sleep disturbances and a quarter of them had high indicators of depression.

A psychologist, Nicole Matusow, has seen the effects of excessive social media use in her patients firsthand.

“In my practice, I’ve seen anxiety, low self esteem, dysthymia and loneliness. It can adversely affect sleep and increased distractibility,” said Matusow of excessive use. “Relying on social media as a connection to the outside world or as entertainment can make it difficult to have alone time or just simply be without constant stimulation or distraction.”

Karen Lojeski, the founder and CEO of a software company called Virtual Distance, has been concerned about this subject ever since the computer became an essential part of everyday life. Lojeski, who has a computer science degree, continued her education to study how and why technology was affecting people so personally. Through her studies, she found out that the way people interact with technology has a lot to do with their psychology, which coders are an expert on.

“Coders and software companies know that we have this sort of innate sense to overcome challenges, if they’re not too hard. If they are too hard we will walk away,” said Lojeski. “So what they do is that they code, they program, either games or different activities in social media so that it resonates with us psychologically.”

Matusow also stated that social media use may be linked to dopamine and other chemical surges in the brain.

According to Corinna Kirsch-McDonald, an art history professor who focuses on the connection of art and technology, the design of social media plays a role in the way people use the network.

“Instagram, it’s a lot of pictures. You can swipe quickly, that is an aesthetic design choice to be able to scroll quickly versus, for instance, clicking on a link and waiting for that link to load the next picture and waiting for it to go to the next page,” said Kirsch-McDonald. “The aesthetic makes it easy to use and easy to spent a lot of time on.”

The longer people use social media, the more advertisements they will see and the more money will be made from advertisers. Instagram and Facebook strategically place their advertisements to target specific audiences, and it works; 200 million Instagram users visit a business’s profile a day. This is done by gathering information about a user’s age, location and even the websites they visit.

Without charging a penny to its users, Instagram was projected to rake in $3.64 billion dollars in 2017.

Sowell pointed out that the people behind Facebook, Instagram and other social media networks believe they are solving world problems.

“They’re good people who are well intentioned, but so long as their primary business model revolves around extracting human attention by any means necessary, they will have a negative impact on the world,” said Sowell.

While social media networks have contributed to groundbreaking revolutions, such as the Arab Spring, lately there has been a rise in “fake news.” According to a 2016 Pew Research Center survey, 23 percent of U.S. adults have knowingly or unknowingly spread an article based on false information. Time Well Spent believes that social media rewards outrage and divides people instead of agreeing on truth.

When asked if technology should be designed to “enhance humanity”, Lojeski disagreed vehemently.

“The problem with that is you are architecting society the way you want it. I mean, most programmers are 20-year-old men. So I don’t want any 20-year-old guy, or a bunch of guys, telling me how to live my life,” said Lojeski. “You’re only getting a very thin slice of point of view because of who’s programming and what the motive is to program. You’re not getting rid of advertising. You’re just giving it a different spin.”

Instead, Lojeski believes the answer is education.

“What I think people need, my personal quest, is to just make people aware of what’s happening to them. Because I think the best we can do at the moment is become more educated about how all this stuff really works,” said Lojeski. “Once we are educated and we really understand what’s going on, we can make a choice as to how we live our life.” 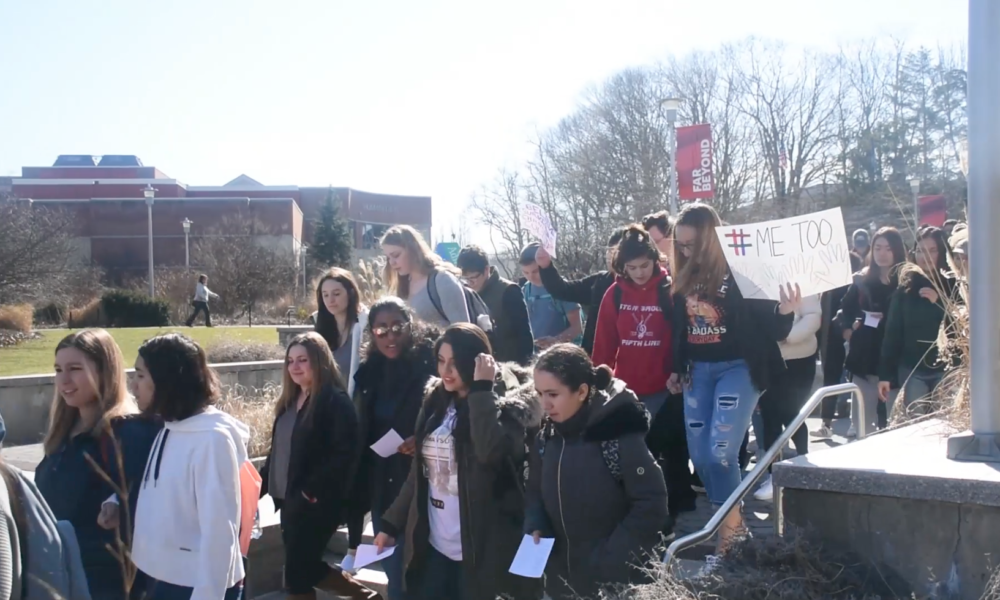 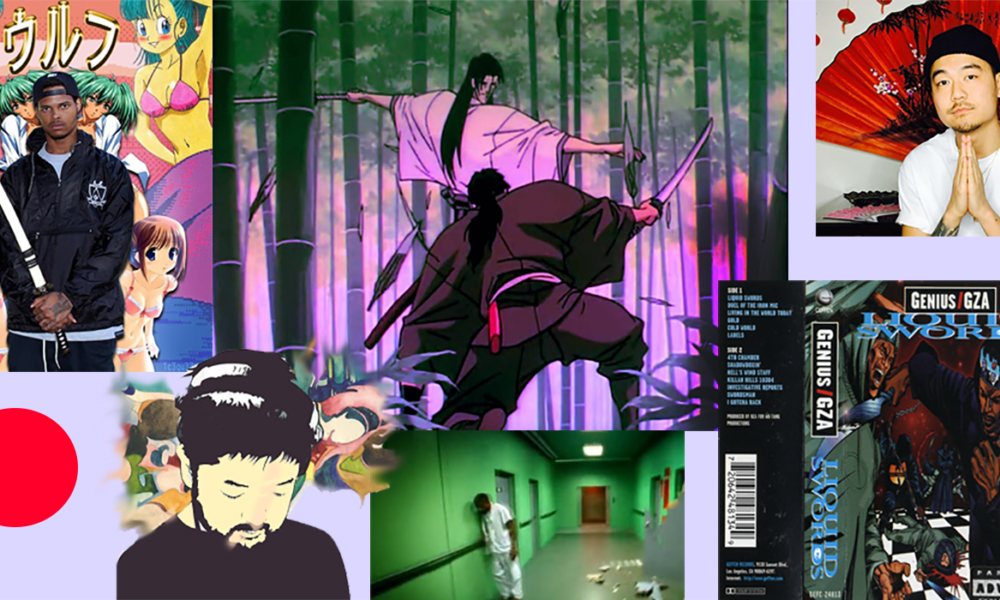