Can you remember the first song you ever purchased online? What about the last?

When Damon Kurkowski — formerly of the band Galaxie 500 — received his royalty checks from BMI for the first quarter of 2012, reality struck hard. For the performance of their song “Tugboat” across streaming platforms like Pandora and Spotify, the group was paid just over one dollar. Divided between the three members, their payday had amounted to cents. This is standard practice. It’s notoriously difficult for an independent artist to make ends meet using streaming services, yet those platforms are currently the most popular medium to enjoy music. Last year, Billboard happily declared that “Happy days are here again,” referring to the growth and prosperity of the music industry recently (in large part due to streaming).

If companies like Spotify are the future, what kind of future are we referring to?

The old model of the music industry was fairly basic and straightforward: You sold your music for slightly more than the cost to produce it — including recording, mixing, mastering and pressing physical copies. If you were lucky, you might have had the opportunity to tap into the wider support network designed to facilitate your career — labels, publicists, promoters and the like. Much of this infrastructure has dissolved, or at least splintered into a million tiny pieces.

The democratic nature of the internet meant gatekeepers were no longer necessary. Traditional record labels were suddenly obsolete, platforms like MTV were swiftly losing their relevance and the overhead required to spread your music was almost nonexistent. Fans flocked to file sharing sites, like Napster and Pirate Bay, like wildfire. When you expose an entire generation to readily available, free music, how can you expect to close Pandora’s box?

Those peer-to-peer file sharing services were, of course, illegal. Many of them have either been forced out of existence through tidal waves of legal repercussions or fizzled out under pressure. Out of the ashes of the music industry bonfire came the emergence of digital streaming services like Spotify, Apple Music and Pandora, among others. These legal alternatives to pirating gave listeners the opportunity to pay a small monthly fee and be given access to millions of songs at their fingertips. “Utopic” might have been a word thrown around during those early days.

Flash-forward to the present. Streaming services have surpassed downloaded (or purchased) music as the most popular medium for fans. As of February 2018, Spotify has 140 million active users, 60 million of whom are paid subscribers. Apple trails far behind with 30 million. Playlists are a focal point of both services. As evident in names like “chill.out.brain,” “confidence boost” or “down in the dumps,they’re designed to be played for specific moods — to act as personalized muzak,or passive background music. Even for the listener who wants to find some of the hottest new tracks, playlists like “Rap Caviar” and “Rock This” have them covered. According to a MIDiA research survey, 68 percent of paid subscribers to these services mainly listen to music through playlists. Spotify takes an algorithmic approach to playlist development, whereas Apple has invested more into human curation. Above all, both services are keenly aware of the role that they play in people’s lives. In other words, they are the new gatekeepers.

Scroll through the “Browse” section of Spotify in particular, and you’ll see numerous playlists with one of four logos attached to them. Besides Spotify-curated playlists, placed in the top left corner will be the semi-transparent logos of Topsify, Digster or Filtr. Boasting hundreds of thousands of followers, playlists operated by those companies have immense influence. Respectively, Topsify, Digster and Filtr are owned and curated by Warner Music Group, Universal and Sony. This means their interests are represented as equally as any other major playlists on the platform under the not-so-hidden guise of independent curation.

These have become the holy grail for many artists hoping to publicize themselves. As you can imagine, successfully landing a coveted spot on a playlist is rare. This leaves little to no opportunity for newer voices and styles to be given the exposure they deserve. If it doesn’t fit within the narrow schema of the most popular music, you are curated right out of existence. For independent artists operating within an industry that has seen a total deflation of album sales over the past twenty years, industry favorites like Spotify can leave them feeling hopeless. Musicians like Damon Kurkowski of Galaxie 500 might see their music being streamed thousands of times, though royalty rates are so painfully low that the payout is almost insulting. In a piece for Pitchfork several years ago, Kurkowski estimated that for the band to earn the equivalent of just one physical sale, one song would have to be streamed nearly 48,000 times. Digital streaming may be the utopia that music fans for decades would have clamored for, but at what cost?

Thankfully, none of us have to subscribe to the new model of streaming behemoths. Alternatives include sites like Bandcamp, where fans can directly support their favorite independent musicians and artists with little to no middleman. Other startups like Choon are looking to challenge some of the aforementioned streaming giants by developing a blockchain-based streaming service that pays artists fairly proportional to how well they’re performing on the platform — fair pay for fair play. Discovering and supporting live local music is perhaps an obvious one, but one that can be infinitely more rewarding than hitting “shuffle” on Discover Weekly.

Why should industry-leading streaming services care about independent artists? In short, they don’t have to, but it doesn’t mean that we shouldn’t. Streaming isn’t going away, but our reliance on them certainly can — and should. 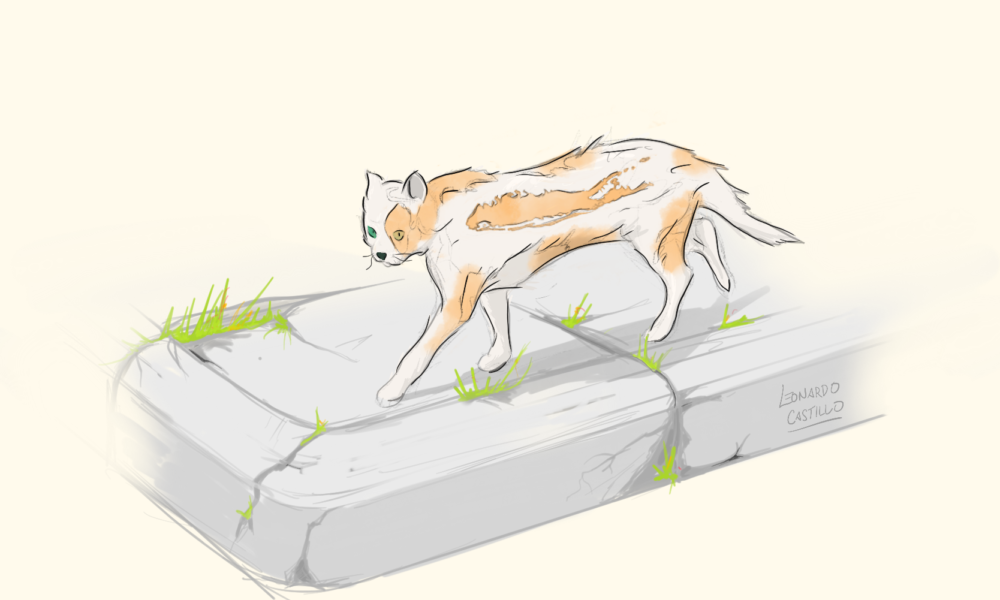 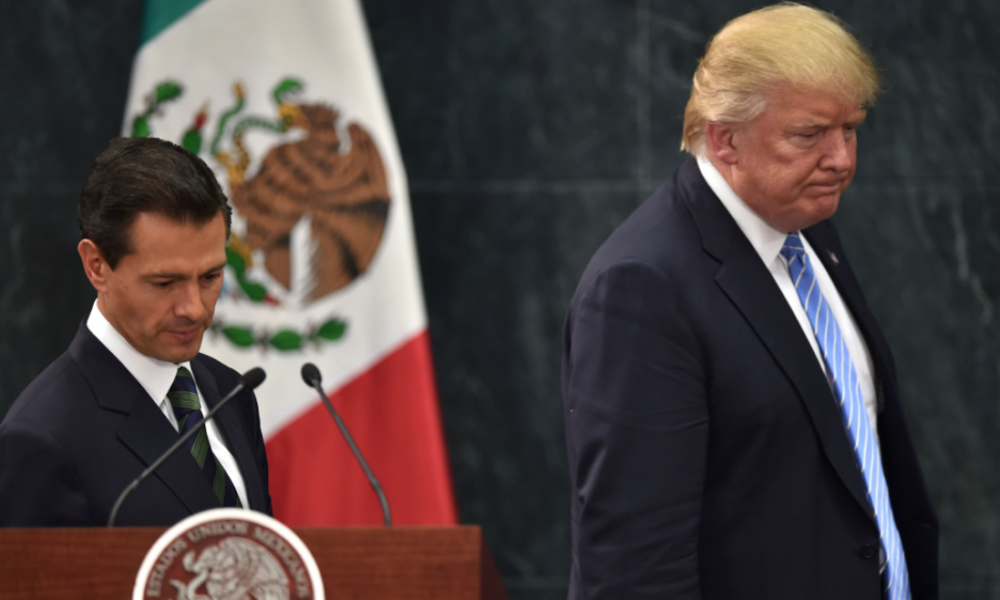 What it Means to be Hispanic?