Warner Brothers’ latest film is an earth-shattering experience. “Kong: Skull Island” soars because of its special effects and by the incredible acting of the cast.

The film focuses on the origins of Kong (Terry Notary) and his homeland known as Skull Island. In the 1970s, William Randa (John Goodman) leads a team of researchers and soldiers onto Skull Island to prove that Kong does, in fact, exist. Aided by hunter-tracker James Conrad (Tom Hiddleston) and photojournalist Mason Weaver (Brie Larson), their journey leads them far beyond what they expected to find. However, not everyone considers Kong a remarkable beast. Following an intense first encounter, Colonel Preston Packard (Samuel L. Jackson) vows to bring him down for killing some of his soldiers.

“Skull Island” takes the legend of Kong in a new direction. It is preceded by the original 1933 “King Kong,” the 1976 adaption and the 2005 remake. In my opinion, the greatest Kong film is the 2005 remake for its oscar worthy special effects. Also, it was truer to Merian C. Cooper’s original concept of the relationship between beauty and the beast. However, audiences will still enjoy “Skull Island” for its segway into the new upcoming franchise of monster films.

The special effects of the film do well and help establish the setting in which they are exploring. The CGI used to create the creatures of the film is believable and helps suspend the viewer’s disbelief. The coolest sequences are the fights between Kong and the other creatures on Skull Island.

Besides Terry Notary’s role as Kong, audiences will also remember the performances of  Hiddleston, Larson and Jackson for the way they portray fear in the wake of something so horrific, and understanding for things beyond their control. Hiddleston portrays the navigator of the group excellently through his fearlessness and knowledgeable sense of direction while Larson portrays an eager yet conscientious journalist with her anti-war attire and peaceful aspirations. In addition, Jackson expertly portrays the “macho man” army colonel stereotype with his wardrobe and one-liners.

“Kong: Skull Island” is a non-stop adventure from start to finish. The film is a step in the right direction; hopefully this reappearance of King Kong will spur more giant creature films to be made. 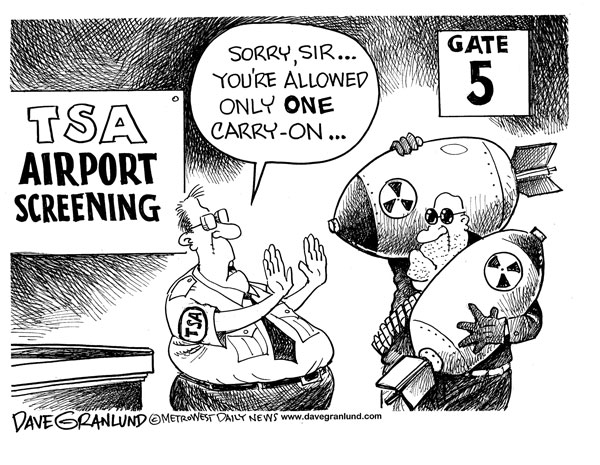 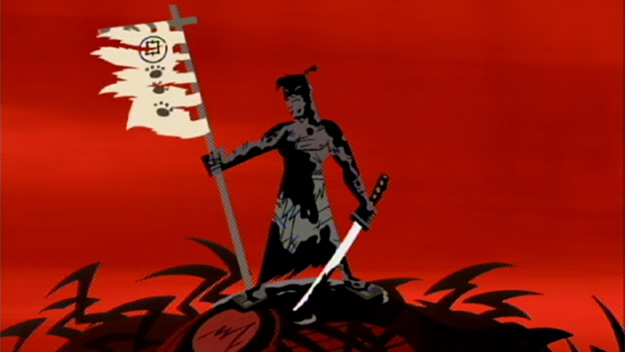 A Look Back At Samurai Jack