Verdah Ahmad, a junior sociology major and the Vice President of the Muslim Students’ Association at Stony Brook University, is the daughter of two Pakistani immigrants who came to America 25 years ago in the hopes of seeing their children help build the country that gave them opportunity. In this letter she expresses the challenges that the Trump administration causes for Muslims in the U.S.:

On Jan. 27, I watched Donald Trump sign his fourteenth executive order in six days, wielding his glorified sharpie-sword to cut off immigrants and refugees from seven Muslim-majority countries to American borders. Promising to “[establish] new vetting measures to keep radical Islamic terrorists out of the United States of America,” Trump and his administration gleamed as they augmented and consolidated the grimy gears of an Islamophobic machine that has existed in this nation for decades.

As a Muslim-American, witnessing the implementation of legislation that directly draws on buzzwords used in the Islamophobic community was neither novel nor shocking. I have been subject to direct Islamophobic harassment, watched as my community has been surveilled and scrutinized in its religious spaces, and have passively consumed media products that only present Muslims from a “terroristic” or “informant” paradigm. Trump’s ban on immigrants from several Muslim-majority countries is simply a staff in the crescendo of anti-Muslim policies that has been building in the US for years. From zoning laws that thwart the construction of mosques to Countering Violent Extremism (CVE) initiatives that disproportionately target Muslims, American legal policy has always looked at Muslim-Americans with suspicion and fear. This fear-turned-legislation is entirely unconstitutional and contradicts the very value of freedom that lawmakers are entrusted with by their constituents to uphold.

My jaws have grown tired from teeth clenched shut and I have run out of breath after routinely sighing aloud from sheer exasperation at Trumpian policies. In his inaugural address, Trump earnestly promised that “the forgotten men and women of our country will be forgotten no longer.” Do I, as a Muslim-American woman who has been stripped of my many social, academic, and professional contributions only to be viewed by the mainstream American consciousness as the anonymous silhouette of a national security threat, fall under that category? Was Trump remembering me, a member of a community that has been demonized and scapegoated for decades, when he made that statement? His executive orders point to no. Trump made good on many of his campaign promises so far, and I expect him to make good on this promise too. 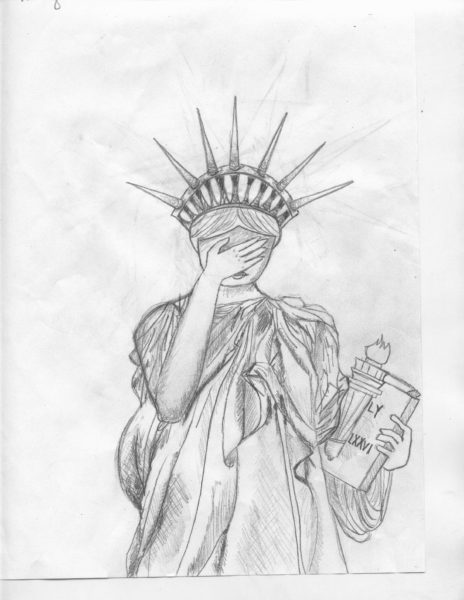 The Final Phase Of Suffering For Muslims In America 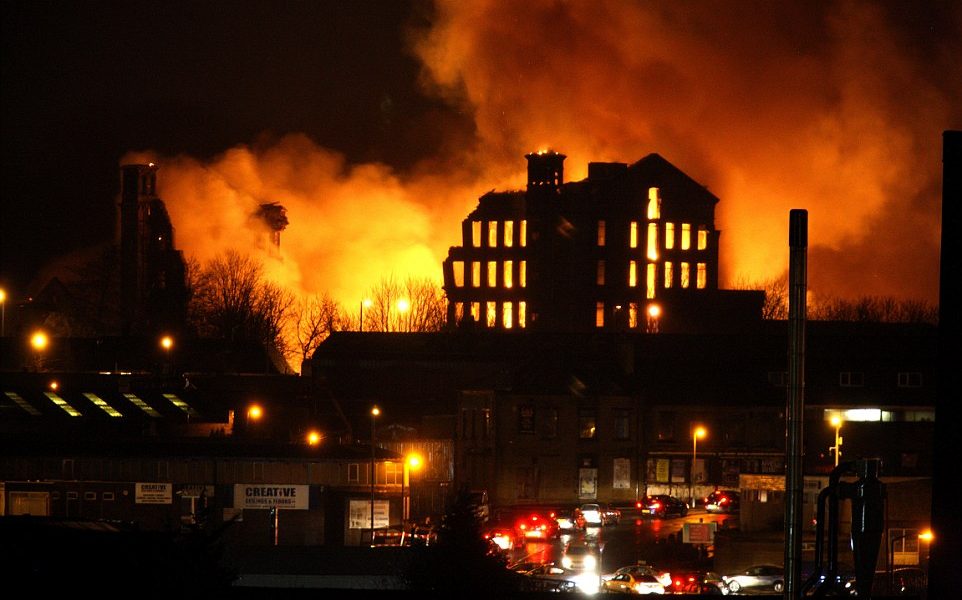