I’ve devoted over 60 hours to eviscerating my enemies, shoving people off cliffs and executing those I’ve bested. I have felt the swell of triumph that comes with defeating a good opponent and the aggravation from being slaughtered by three or four other warriors. What’s important are the emotions, the drive and the medieval combat that has never before been realized in the way that it has been in “For Honor.”

The game takes these beautiful battles and spans them throughout five multiplayer modes and a short-but-sweet story mode. Across all modes players are given a distinct choice of who to play as: Knights, Vikings or Samurai. I don’t know about you, but many hours of my childhood were spent pondering on who would win in this showdown and “For Honor” finally gives me the chance to realize this competition in an advanced, beautifully-backdropped and skill-intensive way.

When I picked up this game I immediately thought of it as a multiplayer-focused Souls-esque fighting game. Thankfully, I was right. The combat system of this game is something that has evolved from the likes of “Street Fighter,” “Mortal Kombat” and “Smash Bros.” It is something that FPS-fans can pick up and have fun with in the larger 4v4 modes “Elimination,” “Dominion” and “Skirmish,” and something that the most serious combo-mashers can take to a whole new level. High-level play in “For Honor” is going to be insane with players utilizing the entire 12 character roster to faint, parry and guard-break their way to victory.

Similar to many AAA titles this year, “For Honor” falls victim to yet another sidelined campaign. Like “Titanfall 2” and “Battlefield One,” this game favors and focuses on the multiplayer and gives those looking for a unique and interesting story in a four to eight hour campaign with varying difficulties and worthwhile rewards for your customization in multiplayer. Being familiar with the “Souls” series, I went for the games hardest mode, “Realistic,” which removes the enemies attack indicators (left, right or up). I completed this difficulty in 4 hours, with many of the enemies being skippable and simply cannon fodder on the way to the boss encounters. Many of the game’s hard enemies can simply be pushed off of cliffs or thrown into environmental hazards rendering them useless. The mode is at times an extended tutorial, with tips for playing the different characters appearing at the top of the screen.

The story itself is alright. The game uses its beautiful scenery and fun set-pieces to convince you that you are on the battlefield. Similarly, the great voice acting gives the characters depth that otherwise wouldn’t exist due to the lack of character development. It is not worth replaying and it is clear that if people are going to be playing this game in a year they will have forgotten about this mode entirely.

The game rewards you for multiplayer matches with experience that levels up your individual characters and steel (the game’s currency) with which you can purchase gear and customizations that make you stand out. No two characters look alike, and that means something when you’re charging at one another on the battlefield. The problem is that steel is rewarded stingley and unless you do daily challenges, you’re looking at getting 10 per match when a customization could cost from 300-15,000. This forces some players into the game’s microtransactions and while the game isn’t “pay-to-win” in its 1v1 and 2v2 modes, the 4v4 modes see benefits from having better gear. Players who spend real money on the game will find themselves running faster, attacking harder and overall being more difficult to kill.

Despite having a mediocre story mode and a bad economy, the game’s core concept really drives it home. Ubisoft’s combat system, “the Art of Battle,” is simple and easy to pick up, and deep enough so players will spend hours and days trying to get better in order to compete. “For Honor” feels amazing. There’s just something about this fluid and well thought-out system and its fantasy background. The game just clicks, and when you sit down for your first duel, you will understand that “For Honor” sets the new standard for fighting games. 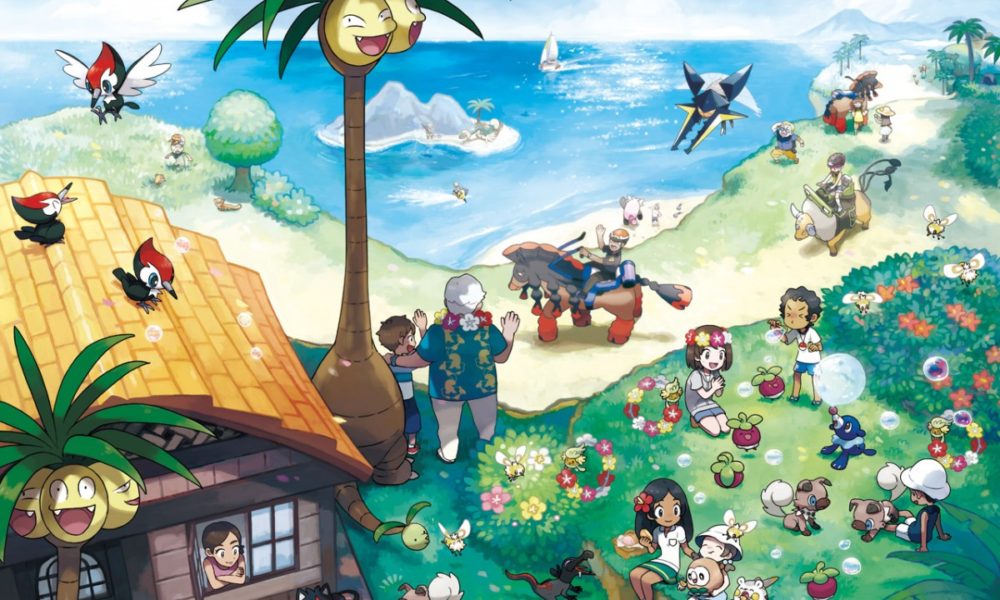 On Pokemon Sun and Moon 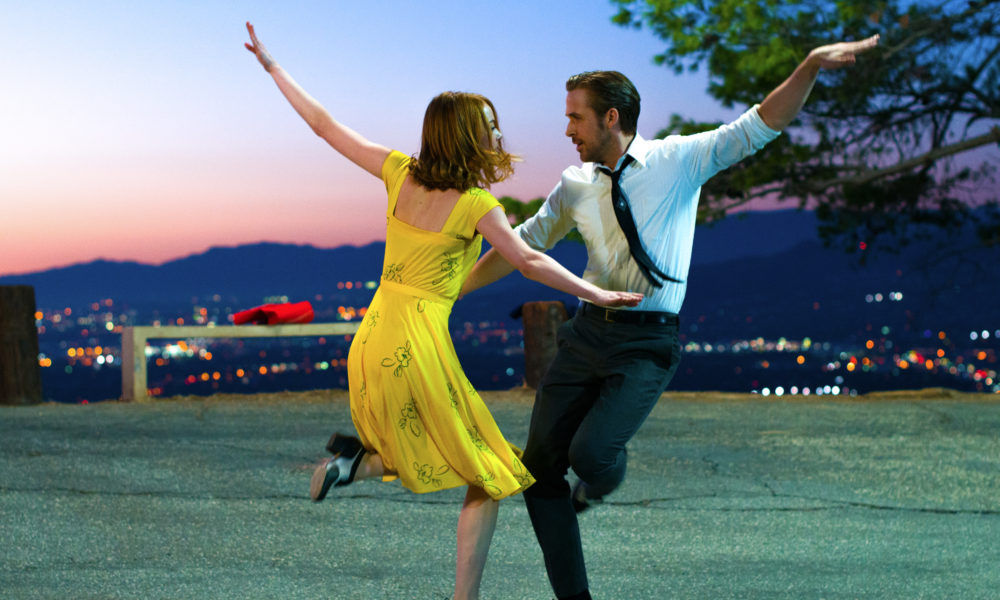