We’re  one day away now from one of the biggest Eastern RPG releases in recent memory, Final Fantasy XV.

It’s been years since the Final Fantasy games have truly felt special. Now we’re at the home stretch of what’s been a very long 10-year development cycle, that stemmed from a branch of titles many fans did not enjoy. It’s a little bit nerve-wracking how far this title has come.

I have fond memories of playing, and watching people play, the original games on the PlayStation and the PlayStation 2. The characters, storyline and villains always had me infatuated. Sephiroth’s theme, to this day, remains one of my favorite pieces of music from a game.

I’m hopeful that Final Fantasy XV, the game that could make or break the series, exceeds and crushes all of my expectations. I want to lose sleep with the game and its world full of characters. It’s interesting that this time around, Square Enix has marketed the game to multiple groups of gamers, casual and hardcore. It’s been a valiant effort on their end as they try and bring the once legendary series back into the spotlight.

It reminds me of what I read about Final Fantasy VII, when that title was the blockbuster that made PlayStations fly off store shelves. It was an epic story-driven, role-playing game in a vast, beautiful, open world.  There were billboards and signs everywhere promoting the game in the West. Now I’m seeing that same thing happen with XV, a game that started development when I was 10-years-old. It’s absolutely insane imagining what people must think when they see this crazy game called Final Fantasy XV on a huge billboard in New York City.

I was afraid when the game got delayed close to its original release date of September 29. It looks like the delayed release date has added a lot of time to polish many things, and it’s going to pay off in the game’s final release.

I’m very proud of the game’s director, Hajime Tabata, in particular. The way he’s handled the direction of this game has not only been fascinating but highly inspiring as well. There was a time when Tabata decided to put every employee who was working on the game at an equal level in regards to creativity. What I mean is that nobody’s opinion went unheard. This actually angered a lot of the developers and artists who had worked on the series for a long time. Tabata believed that Final Fantasy needed to change with this iteration and every person, young developers and long time ones, should have a say on what changes should be made to the game during its development.

Japan is a country that’s extremely strict when it comes to hierarchy, so many within the company took Tabata’s decision differently. I think he made a bold but correct choice.

I remember in 2013, when the game was re-revealed as Final Fantasy XV. Final Fantasy Versus XIII, the game’s original name, broke away revealing the new direction of the product. I started freaking out on Skype with a small group of friends.

I recall waiting half an hour on line at New York Comic Con to play one of the demos; only to be told right at the front that they weren’t giving out any more passes to play. Tomorrow the game will finally be in my hands, I can immerse myself in the story, its characters, and its beautiful musical score.

I’d be lying if I wrote here that I wasn’t somewhat nervous. Games in development for that many years have a track record of not always being spectacular. But I hope that Final Fantasy will be different. I think it will, for the sake of the series. This is the Final Fantasy that needs to make the modern Final Fantasy name an impactful one. 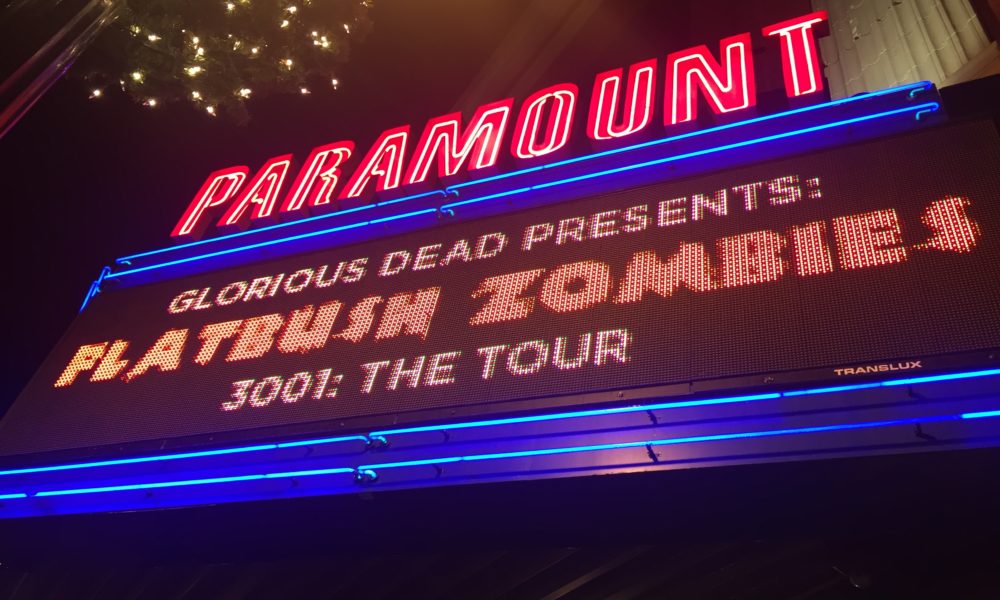 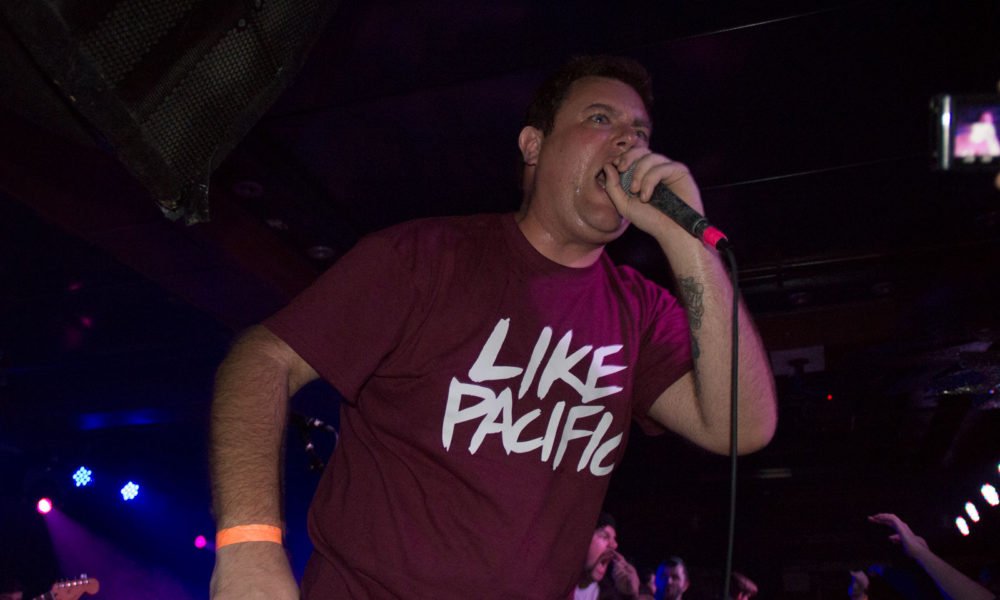