Everywhere I went this fall the stirs of political chatter flooded both the halls and my mind.What are we going to do? What will happen now?

Lectures have been interrupted by concern and fear. The most distracting thing that happened to me was walking into class the week before Thanksgiving and watching a video clip; seeing a crowd of white supremacist meet in Washington D.C. and hail Trump just hours before a huge test.

I thought I might be able to escape the political conversations going on as I tried to get something out of my index cards. Now the smallest political comment among all the information my brain is trying to store; is distracting.

I don’t know about you, but I didn’t follow politics much prior to the circus that came to town about a year ago. Having two parents I consider “hippies”, you don’t learn to see through the “rose colored” glasses of white supremacy. I never understood why people would crowd around a screen of what I saw as political lies. It’s no less “fiction” in my eyes than points Nelson Demille makes in his 9/11 conspiracy novel of “Nightfall”. We need to learn to pick the points of truth out of both.

Did Trump have my vote? I can’t say he did. Did I walk up to that school to vote on election day and think twice about Clinton? I sure did. All I can say it that when I marched into that building with fear in my heart for the society I call home, I was reminded of the writing on the dollar bill. That is “In God We Trust.” Though, it  appears those in politics bow down to the dollar bill. I fought to see a different view, and look to the light.

When I received my ballot on election day I knew in my heart that, not in that dollar bill, but, in God I trusted. That no matter what, we can overcome whatever obstacle our country may face. It is now time to look beyond our political differences and think what are we going to now do as a nation.

In a way, isn’t this the best outcome? We heard Clinton address the nation and support the fact that we must unite.

I was once told at one of the hardest points of my life, “Listen to the message, not the messenger.”

Well what message are we going to send to our grandchildren? That we let the system tear us apart, or that we took this downfall to bring us back together? That is what we should ask as the dust settles around us.

It seems we allow these division of  parties to create rivalries among ourselves. We are now seeing neighbors, rolling their eyes at one another, knowing the other raised a red or blue flag. Assuming that this color is all that this neighbor is. Assumptions appear to be tearing us apart, when we never needed to come together more. I am watching this political world for maybe the first time. It seems like red and blue and now being labeled as black and white, when there truly infinite shades of grey.

This labeling has been done countless times in history. It is what our forefathers did to divide the slaves when they began to obtain power through unity. They assigned slaves to patrol and control the other slaves in, what they called in the south, “negro land”.

On a smaller scale, I remember just a few years ago looking at the repercussions of Hurricane Sandy. What I saw was an appreciation for the small things, for family, for neighbors, and people helping each other. That is all that we can hope for right now.

I was never for Trump. However, I was reluctant about Hillary as well. Though there were brief moments where I eased my rejection of Clinton; I think it was a setup that failed, and now, everyone in the Democratic party is like “oh shit!”

Was the third party vote a wasted vote? Maybe, but it’s a stance saying, “I care but you have got it all wrong. I want to vote but give me someone to vote for”

In the present, however, it no longer what matters. I was told by a child to “think about it!” before I went in. So I just prayed for the lesser of the two evils to win as I watched and paced in my house.

I woke up with a cricked neck on my couch at 3A.M. I was riddled with fear. My worst fear were of those people that could possibly be affected to the greatest extreme. Families being torn apart, people dying if we go to war. It seems we are going back to time our families fought and already died for our freedom.

I believe we will be ok; as I began to when I saw a small bit a hope on a rainy morning the other day. I stopped my car in awe on the side of a busy road to stare of a moment in the contradiction I had been told through the media.

A giant Trump sign continued to hang proud. It had been the fuel to many of my political rants as I would have to drive past this car length monstrosity every day. Yet I sat in hope, as a black lives matter flag, a gay pride flag, and an American flag, clung to three separate poles above my once loathed Trump sign.

Don’t turn around and say there is nothing we can do though, because we can unite, as I have seen as I walk through the halls.

Consoling a fearful friend may seem small, but to that person it might mean the world. Whether some voted red, blue, or green, we are all in the same boat now. It’s time to start a new year with a new set of open eyes, to all the spaces in America that need to heal, and what we can do to come together. 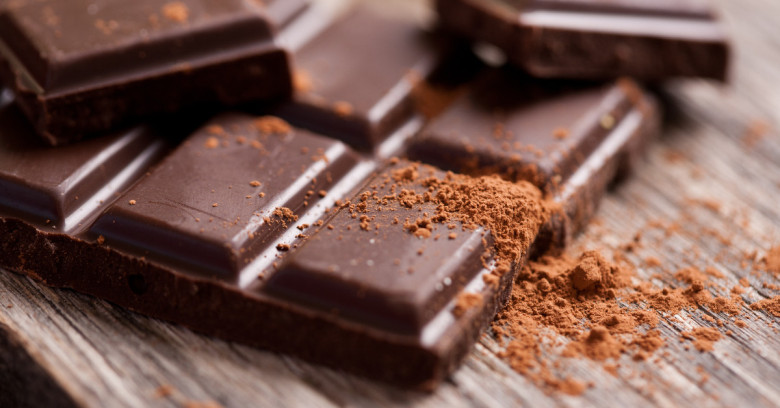 The Truth About Chocolate 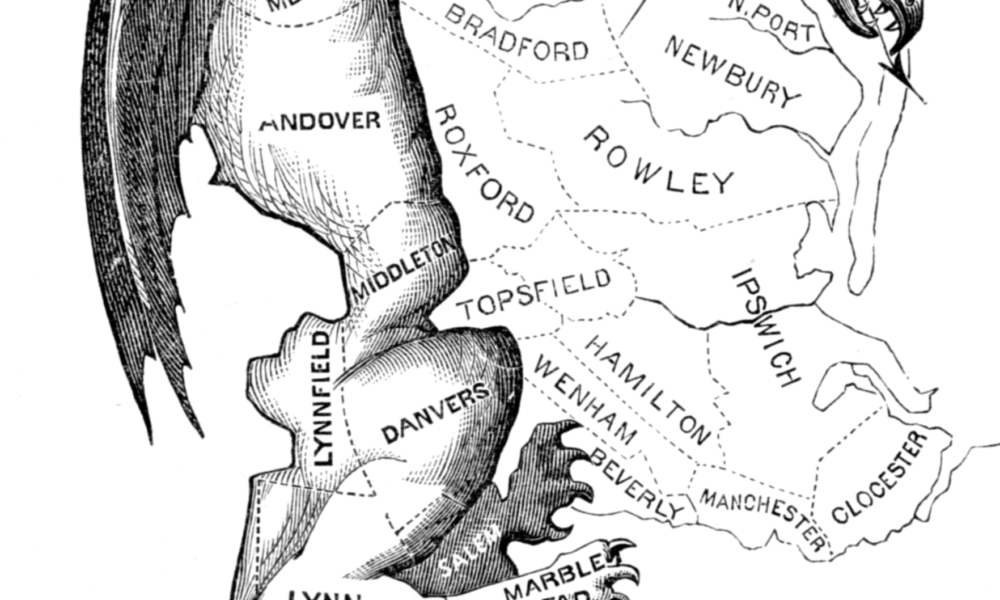