It’s the sound of a brass instrument, a comatose patient and a miraculous re-entry into the world. Experiences like these are precisely why the members of Music & Medicine continue to perform.

The club, run by students at Stony Brook University, was founded in the spring of 2014. Its members perform at rehabilitation centers, hospitals, child care facilities and nursing homes with the intention of putting melody and rhythm to therapeutic use. The group opens its doors to a range of talented musicians and singers, playing anything from “God Bless America” to songs straight off the “Frozen” soundtrack.

Music and Medicine, also known as M & M, currently consists of 25 members and is now eligible for a budget. The group considers themselves something of a family. Strong friendships have been forged, laughter has been shared and lasting memories–as well as music–are made.

Biology major and Stony Brook freshman Clara Tucker plays violin. She hopes to join Music & Medicine in the future, as her love of music stems from a desire to aid those not unlike her late grandfather.

“[He] suffered from Alzheimer’s. But, the part of him that seemed to hold on was the part that loved music …” she said. “I made him a playlist of all his favorite songs, and he listened to it right up until the end. I know music can make a difference.”

In its three short years, Music and Medicine has been able to create a lasting impression in the hearts and minds of those who have seen its members perform. Tony Yu is a saxophonist, a Stony Brook University graduate and the former secretary of Music and Medicine. He joined the organization his senior year, in the spring of 2015, hoping to bring joy and hope to remedy individuals with his music.

The patient, who resided in Stony Brook Hospital, had a particular love of Frank Sinatra and Louis Armstrong, and due to brain surgery, had been in a coma for two weeks prior to Yu’s visit. Yu began to play the smooth and light-hearted melody of Sinatra’s “Fly Me to the Moon,” and the patient’s eyes began to open.

“Everyone in the room – the nurse, his mom, a social worker – was surprised and moved, including myself …” Yu recalled.

It was at age ten that Yu first learned to play the sax.

“I have always believed that music is the language of soul that can improve the wellbeing of the listener.”

Yu was a Health Science major during his time at Stony Brook and hopes to continue to aid in the health of others by pursuing a Master’s in Occupational Therapy at Long Island University.

Through their work for the Long Island community, Music and Medicine has been able to share numerous stories of the lives they’ve touched.

An aging war veteran whose fingers can no longer strum a guitar is reminded of his musical youth, the faces of children light up upon hearing the familiar tune of “Let it Go,” and those too old or sickly to attend concert are once again able to dance.

Though Tony Yu is no longer affiliated with Music & Medicine, he said that he hopes that the club will continue to attract more and more of those musically gifted and armed with a willingness to “help those in need.”

Witnessing the light return to the eyes of a man who had spent his previous days in darkness was an emotional and powerful moment for the musician. One he will never forget.

Though the music’s effect on its listeners may be anticipated, Eileen Park, a guitarist, singer and the acting Secretary of the group, said that the ways in which their listeners have managed to move them is anything but.

“You don’t expect to be touched like that,” she said, “…but it happens.”

Simons Center Exhibit Explores The Relationship Between Science and Art 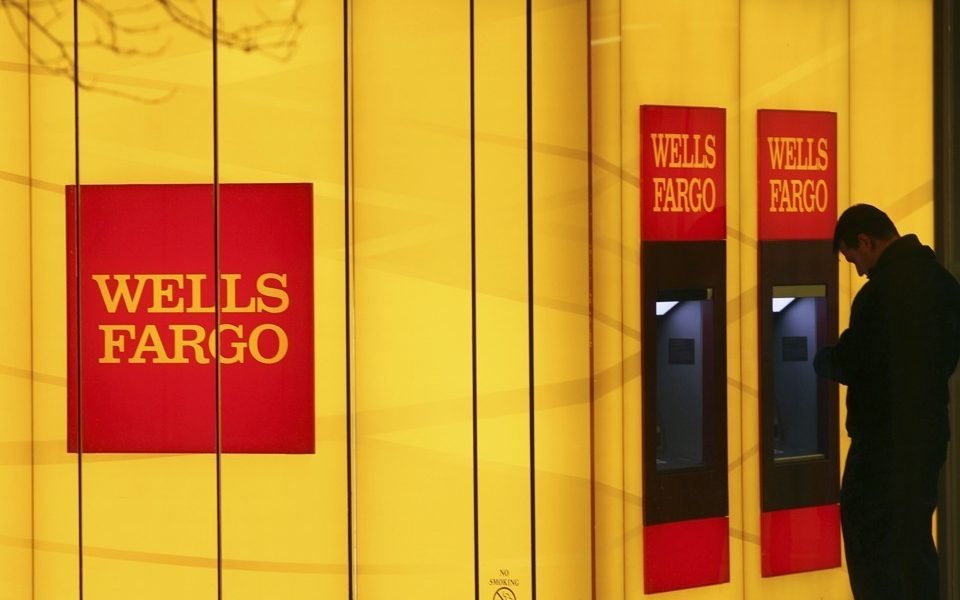