The Stony Brook Seawolves (2-1) offense is alive and well. It put up 376 total yards in a 42-14 victory over the Richmond Spiders (2-1) on Saturday afternoon after averaging 177 yards in the team’s first two games of the season.

It is arguably the biggest win in school history; Richmond was the No. 2-ranked Football Championship Subdivision team prior to their defeat at the hands of Stony Brook.

“These type of wins are an effort of a lot of different people,” Stony Brook Head Coach Chuck Priore said. “The magnitude of this win will hopefully tell Stony Brook alumni and fans that we’re heading in the right direction.”

Priore was right in the sense that everyone contributed to the success of the offense, especially redshirt junior running back Stacey Bedell, who ran for 100 yards and found the end zone four times.

Bedell scored a game-tying two-yard touchdown in the first quarter, a 49-yard go-ahead score late in the first quarter and two late touchdowns that put the game out of reach. After Bedell’s second trip to paydirt, Stony Brook gained a 14-7 lead which it never relinquished.

“Everyone followed the game plan and we came in with a really good mindset,” Bedell said. “We have a lot of talent, so I wasn’t really surprised.”

Bedell’s third touchdown, a one-yard run, was set up by redshirt sophomore tight end Cal Daniel’s fantastic one-handed grab. Originally ruled a touchdown but overturned by video review, Daniels’ grab still set Bedell up to aid him in smashing his personal record with four touchdowns in one game.

Stony Brook junior wide receiver Ray Bolden continued to shine as well. He caught four passes for 85 yards and a touchdown that put the Seawolves up 21-7 in the second quarter.

Sophomore quarterback Joe Carbone rebounded from a tough game last week against the Temple Owls. The Seawolves play-maker found his receivers 11 times out of 15 for 155 yards and a touchdown.

The third one, caught by Stony Brook defensive back Tyrice Beverette, appeared to be the nail in the coffin. The Seawolves held 35-14 lead with 6:29 remaining in the third quarter, and Richmond was driving. A touchdown would have put them only two scores behind and provided the Spiders with some momentum. On the 9-yard line, Lauletta desperately looked for one of his receivers in the endzone, but his throw found Beverette instead.

“I felt like it was one of the daggers,” Beverette said. “[Richmond] is a good offense, and for us to hold them to 14 points is a big accomplishment.”

All that was left was to ride out the win, which Stony Brook did with a calm and collected demeanor. The running game remained tough and ran down the rest of the clock, until zeroes read and the Seawolves victory was official.

“I looked at the scoreboard with four-and-a-half minutes left and it was 42-14, and I’m like, ‘Are we winning by that much?” Priore said. “That was exciting.” 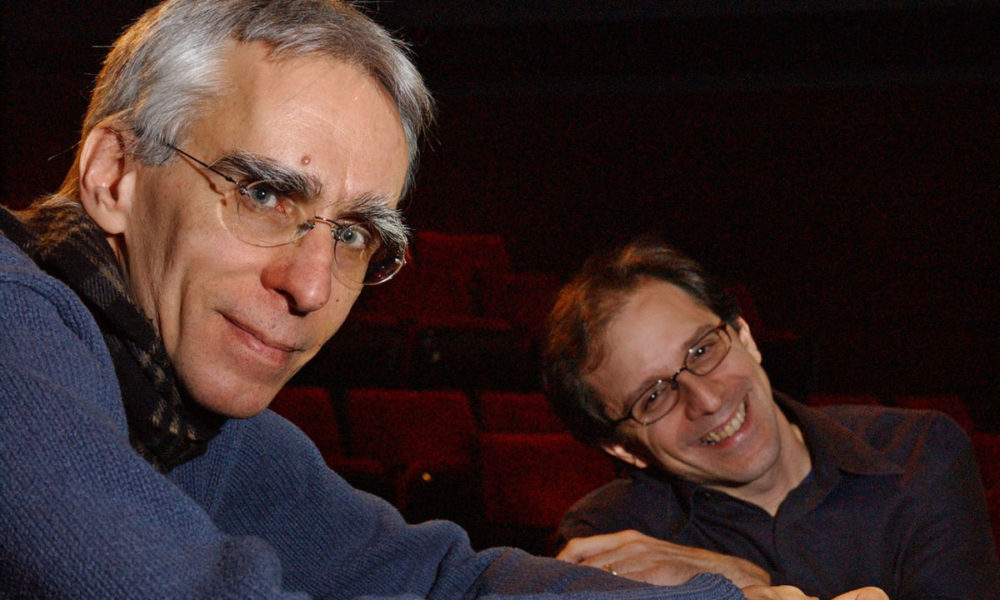 An Hour of David Ives