Shawn Heilbron of the Stony Brook University Athletics Department believes that the university needs to work on cultivating its football program to gain the respect of the country.

“Football is so important because conference affiliations and television deals are all driven by it,” Director of Athletics Heilbron said. “We need to invest in it first and foremost. It’s something that, when I got here, I don’t think the investment had been made.”

In order to turn people’s heads, the Seawolves football team has to win. It has gone 15-18 over the past three seasons combined. Heilbron has looked at ways to invest in improving the team and its exposure.

“We’ve had three straight five-win seasons and I feel we’re very, very close to really breaking through in the [Colonial Athletic Association],” he said.

Chuck Priore will return for his 11th season as the head coach. Defensive coordinator Lyle Hemphill was retained, which Heilbron said was an integral move for the program.

“We had the number-one ranked defense in Football Championship Subdivision (FCS) last year,” Heilbron said. “So, as you could imagine, our defensive coordinator’s phone was ringing a lot after the season, but we did a preemptive measure and increased his salary to make sure that he stays because our defense is so good.”

Another of Heilbron’s goals is to continue to grow a fanbase. A renovation project is planned to add 2,000 seats to the north end zone of the Kenneth P. LaValle Stadium, which will bring the total capacity to over 10,000.

Recruiting is another crucial process to the growth of the football team. The school is continuing to fundraise for an indoor practice facility as well as improve meals and the locker room.

“Those are things that really help you draw recruits and help those athletes when they’re here enjoy more success,” Heilbron said. “It’s essential to our growth as a department and an institution.”

Since the team doesn’t yet have the indoor practice facility, the Athletics Department has spent money to have the team go to a facility in town twice a week to workout so they don’t have to worry about the weather.

Heilbron has also increased the offensive staff’s salaries to attempt to bring in additional coaches. He believes investments like that will help the team get over the hump it’s been on for the past three years.

“We’ve been in this middle-of-the-pack place for three years in the CAA,” he said. “I think we’re ready to make a big move next year. I think we’ve got the talent, the coaches, and we’ve got a little bit of a new mindset as far as how we’re going to attack it. I think it’s going to be a fun year next season.” 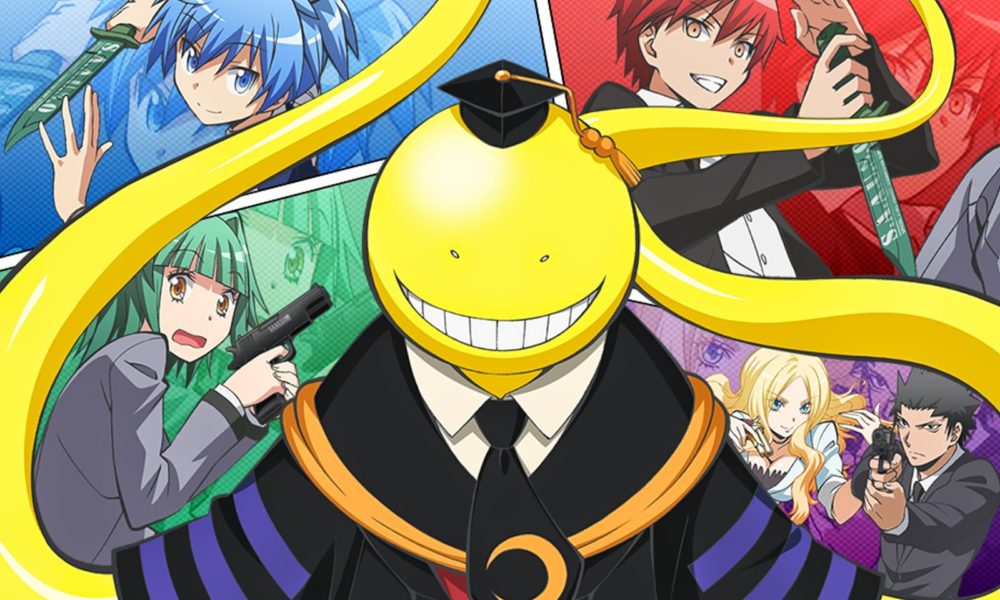 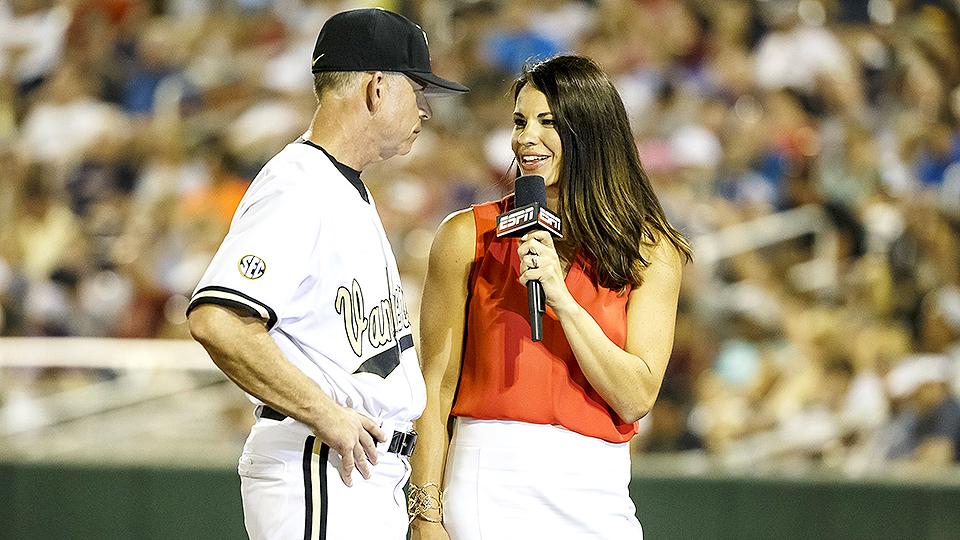 Women Making an Impact in the Sports Industry