James Blake’s music has always lent itself to space. The hollowness of his sound burrows itself into the parts of the mind rarely explored by modern electronic musicians.  His classically-trained music sensibilities don’t let him build up momentum simply for a drop. That would be too simple. Instead Blake lets the piano keys glide onward and bring the listener to the vastness of space. Blake often uses music to explore the concept of love, heartbreak and the beauty of something often neglected in music. Silence.

The video for James Blake’s first hit single,” Limit to Your Love,” depicts a young man in his room surrounded by levitating objects.  The items gather together before falling into a dark pit on the floor of Blake’s room.  As the items slide into an unknown abyss, the shaky bass that catapulted Blake into fame comes crashing together with piano keys and a beautiful falsetto. Blake’s music is a mental and emotional engagement.  He never seemed to be entirely interested in dance music, rather the moments of great melancholy and joy that dancing brings has been the emotion Blake has always sought after and managed to recreate so wonderfully.

Blake’s music has always dabbled with the idea of longing for love and communication in a world where everyone is seemingly interconnected. On “Radio Silence,” the first single for his third album, The Colour in Anything, Blake discusses his failure to connect with an ex-lover.  As the beat builds from a sharp reverb drenched snare drum, shaking hi-hats and vibrant synths Blake sings:

“I can’t believe this, you don’t wanna see me

There’s a radio silence going on

I can’t believe this, you don’t wanna see me

There’s a radio silence going on”

The cover for The Colour in Anything is an illustrated image, created by Sir Quentin Blake known around the world for his illustrations which appear in Roald Dahl’s classic children’s novels. Blake stands in the illustration as a lone figure surrounded by an overcast grey sky, striking a similar pose that was seen on his last album cover.

Blake often constructs his songs around repetition.  His voice drifts through songs like an apparition, as a listener you feel as if you are peeking into an intimate moment as a man confesses his darkest secrets.  His music can feel cold and stark, two words that would contradict the thought of emotion but Blake uses electronic music as a filter into his robotic version of soul music.  On the second track “Points,” Blake sings:

“From the pull of the rock

From the weight of the sky

Blake frequently creates songs about love lost, but on this record, he reflects on the passage of time instead of lack of communication. The next track, “Love Me in Whatever Way,” has Blake reacting to an unrequited relationship. He sings about his willingness to change in whatever way possible to appease his partners fading love.

The Colour in Anything is still a somber affair soaked in the British crooners tears and falsetto. However this record displays Blake’s confidence as an artist who is mature and willing to risk more while searching through electronic music’s darkest coves to create a sound that is both moody and adventurous.

Blake still uses space and time on this new record but his voice is also heard more frequently to reflect on his growth as a person in the last few years since his second album, Overgrown. On the tenth track of the album, “Choose Me,” Blake sings about changing for the purpose of love.

“I looked into myself like a case with you

You don’t weigh me down like you think you do

I’m not looking to hold you down

I’d rather you chose me every day

I’d rather you choose me.”

During a recent feature with Pitchfork, Blake spoke about the album and said, “It’s bigger in scope and a byproduct of a lot of change and growing up, really, a lot of self improvement and reflection. My relationship was a catalyst for those kinds of changes; the person I’ve been with for the past year or so really brilliantly held up a mirror to me.”

The Colour in Anything spends much of its time showcasing Blake’s production ability and lyrical depth. His past albums lacked the scope and confidence of this new record. While his debut self-titled album basked in its own despair, the second album opened up the range of Blake’s vision showing the world that he could create a tune both heartwarming and melodic.

The video for “Retrograde,” the first single off of James Blake’s second album, Overgrown, depicts a character reminiscing about past memories. Within the music video characters are shown floating in a room trapped in time and as the music soars and eventually takes off, pieces of rocks and dirt begin floating in the room.  ‘

The video works as a metaphor for Blake’s music, at times you can become captivated by his voice, his use of the piano, electronic synths or the hollowed out reverberated drums. Blake allows you to bask in the emptiness of his records. It can sometimes bring about a moment of euphoria or be completely disorienting, much like the feeling of love. It can be both beautiful and frightening at the same time.  Blake tries to create this feeling through silence and space. 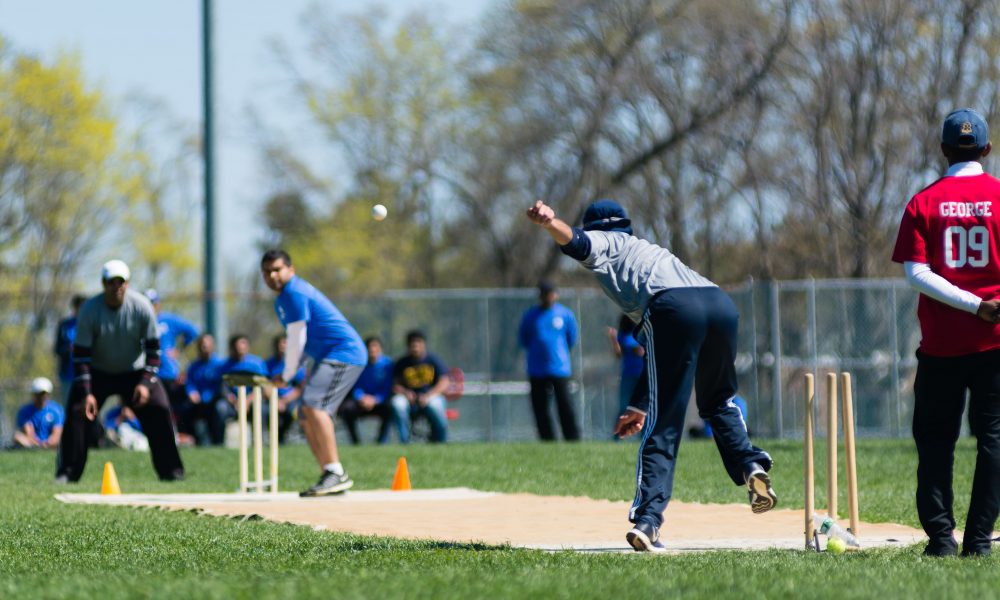 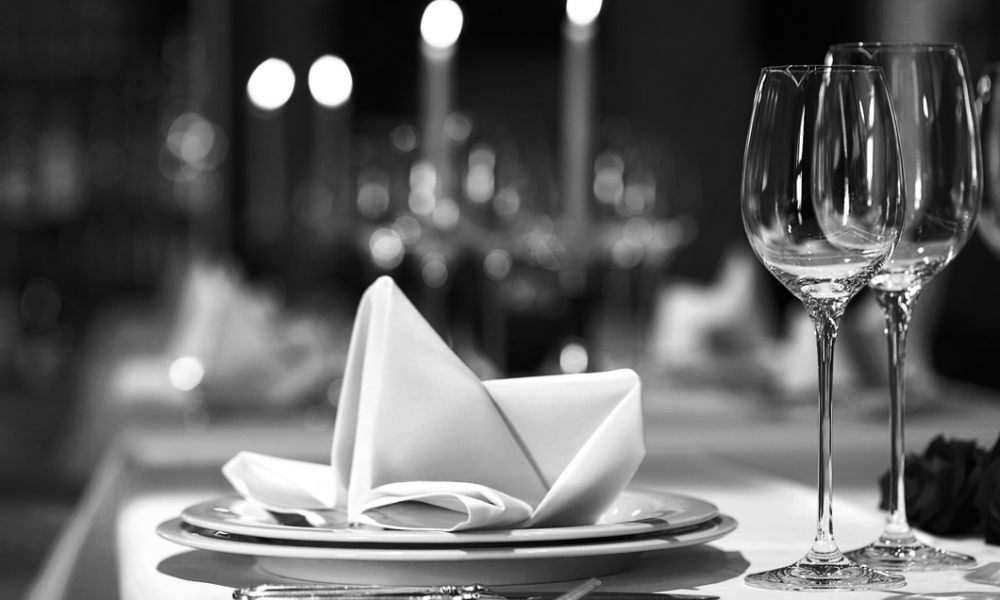