Courtney Murphy took a pass from sophomore midfielder Samantha DiSalvo, ran through the middle of the slot, and deposited her fourth goal of the game past junior goalkeeper Zoe Ochoa on Friday afternoon.

It was the Stony Brook junior attacker’s 99th goal of the season, and it set the all-time NCAA single season record. Her historic goal gave the Seawolves (17-3) an 11-8 lead over the Boston College Eagles (10-9) in the first round of the NCAA women’s lacrosse tournament.

The Seawolves held on to win 11-9, and the victory marked the first time the Stony Brook women’s lacrosse team has beaten an opponent in the Atlantic Coast Conference.

The Seawolves had taken a 6-4 lead into the second half after they and the Eagles went back-and-forth in the first half as well.

Boston College jumped out to a 2-0 lead at the 24:32 mark after goals from senior midfielder Caroline Margolis and Weeks.

Boston College regained a 4-3 lead, getting goals from freshman midfielder Dempsey Arsenault and Weeks, the latter’s 40th of the season.

Stony Brook then scored three unanswered goals to close out the first half. Junior midfielder Kristin Yevoli, Murphy and junior attacker Alyssa Guido scored in 11:01 to give the Seawolves a two-goal lead after 30 minutes.
Stony Brook advanced to the second round of the tournament and will play the No. 4-ranked Syracuse Orange (17-5) on Sunday afternoon. 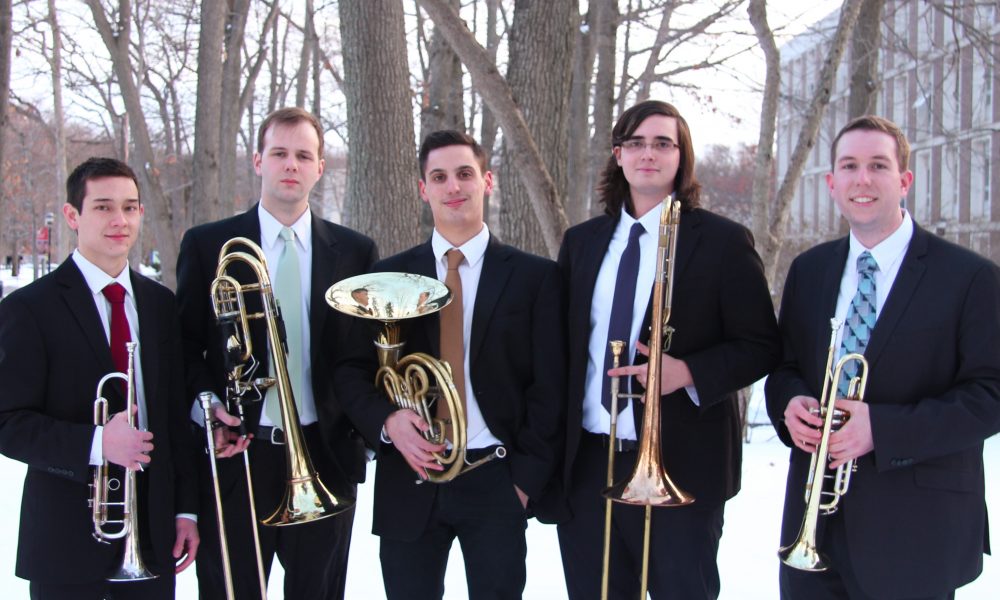 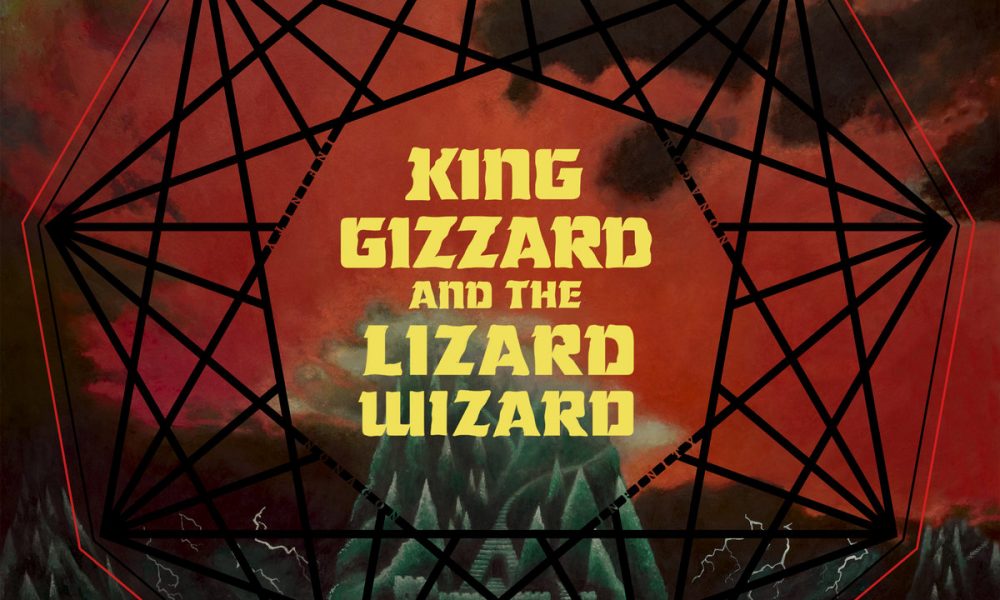