Ohlmiller’s five goals and three assists mean that she factored into half of the Seawolves’ scoring in their 16-6 victory on Thursday night at Kenneth P. LaValle Stadium. She now has 13 goals and 15 assists in eight games this season, and is tied for fifth in the America East conference in points.

“Definitely having a big game is a confidence booster for myself,” Ohlmiller said. “It’s not really about points for me, it’s really about helping my teammates out.”

Van Dyke’s four goal performance puts her at 21 tallies on the year, the second highest total on the team.

“I’m just working hard and trying to stay in the game with the team and get assists, get ground balls and let the goals come when they come,” Van Dyke said.

Junior attacker Courtney Murphy scored her second goal of the game and 30th of the season with 6:20 in the second half, only 16 seconds after Van Dyke’s fourth goal.

Head Coach Joe Spallina was impressed with Ohlmiller and Van Dyke’s performances, saying they provide the team with secondary scoring behind Murphy.

“I think [Ohlmiller and Van Dyke] feed each other,” Spallina said. “When you’re a top-20 team, you can’t just have a one-trick pony, you’ve got to be well balanced.”

Stony Brook freshman midfielder Mackenzie Burns scored her first career college goal with 2:33 remaining in the game after rushing into the middle slot and flicking the ball past junior goalkeeper Mariah Cudlipp.

Junior goalkeeper Kaylyn Kearns was relieved by Cudlipp after she allowed 13 goals on 15 shots in 38:14 played.

On the other end of the field, Stony Brook freshman goalkeeper Anna Tesoriero turned aside eight of Jacksonville’s 14 shots.

The Dolphins never held the lead once, and not one player scored multiple goals for them.

Stony Brook will now shift its focus to a tough opponent in Stanford (6-1) on Saturday, who is unbeaten in six straight.

“[Jacksonville] was a good team that we beat by 10 goals,” Ohlmiller said. “Stanford is a whole new team, and we’ve just got to keep it rolling.”

Stony Brook’s three losses this year were all outcomes of games against top-20 teams in the country, and Stanford will enter Saturday’s game as the No. 9-ranked team in the country. Stony Brook is currently ranked as the No. 14 team.

“We consider ourselves a top-10 team,” Spallina said. “It’s time for us to stop talking about it and walk the walk. We need to go get a big top-10 win against a quality opponent in our own place.”

Ohlmiller, Van Dyke and Murphy can provide the big-three punch.. The team has a chance to do that when the Seawolves host Stanford. 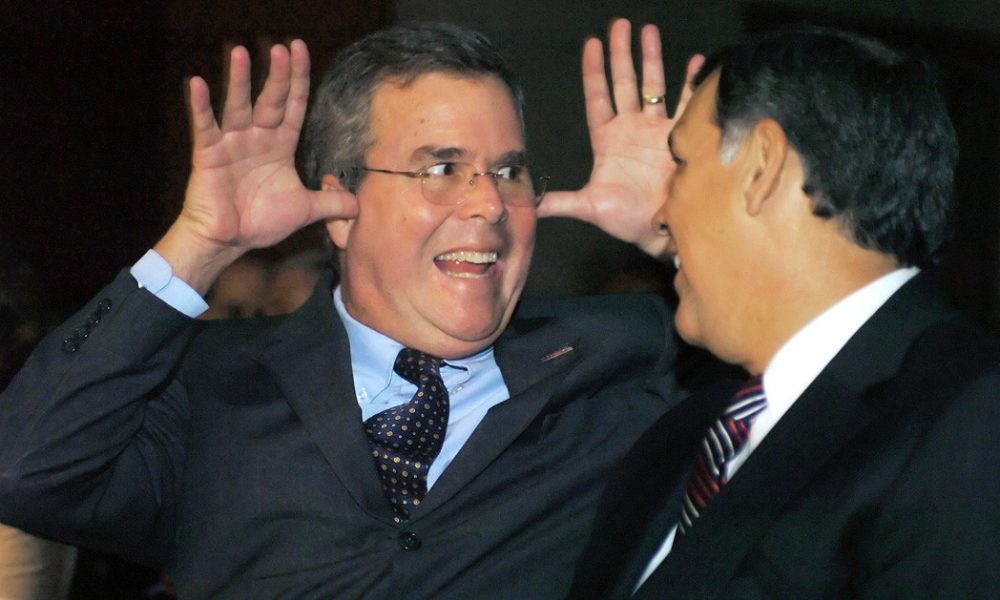 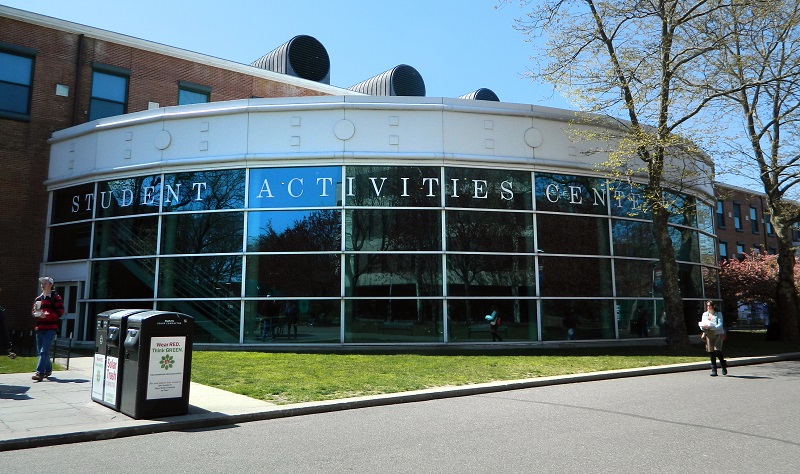