In addition to his teaching position, Stony Brook Professor Joel Hurowitz currently serves as a deputy principal investigator for the Planetary Instrument for X-Ray Lithochemistry in Pasadena, which will be launched as a part of the Mars 2020 rover mission.

PIXL will study the topographical environment of our closest planetary neighbor and analyze its chemical compositions in an effort to further understand if and how life on Mars occurred.

Hurowitz explained his contributions to the study of the surface and climate of Mars during the Geology department’s Open Night series on Feb. 19 in the talk, A Rover’s Eye View of the Ancient Surface and Climate of Mars.

“Many of us who are working in the field of Mars exploration are trying to answer this question: whether or not life ever arose on the surface of Mars,” Hurowitz said.

The lecture could not have come at a better time, as NASA revealed Monday, Feb. 22, its new plans for a propulsion system that could potentially revolutionize travel to Mars.

Hurowitz, a geochemist and planetary scientist, received his Ph.D. from Stony Brook in 2006 and returned to teach at the University in 2013 as an assistant professor. He has been extremely involved in the production and assembly of the last two exploration missions, launched in 2003 and 2012.

“As we move forward in each mission, our scientific payload is becoming much more sophisticated, pushing the boundaries to answer that question,” Hurowitz said. “Mars has gone through extreme geological changes throughout its history, and without the proper data we will never know how or why that happened.”

Abigail Allwood is working alongside Hurowitz on PIXL out in Los Angeles.

Allwood is the principal investigator of PIXL at JPL for NASA. Specializing in astrobiology and microbial sediments, Allwood’s hope is that the mission turns up new evidence on the history of the planet.

“With Mars, there is no smoking gun,” Allwood said. “Although it could be nearly impossible to find any sign of actual organic life on Mars today, what we can find is evidence that life did at some [time] exist. And the key to that is what PIXL will be studying, which are the rocks.”

Allwood also expressed interest in another payload on the Mars 2020 mission, the Scanning Habitable Environments with Raman & Luminescence for Organics & Chemicals (SHERLOC), paired with PIXL, will detect and image chemical compositions as well as search for signs of any organic compounds. “With the combined capacity of PIXL and SHERLOC, as well as the five other components of the missions, I believe that after the 2020 mission, our understanding of Mars will never be the same,” Allwood said. 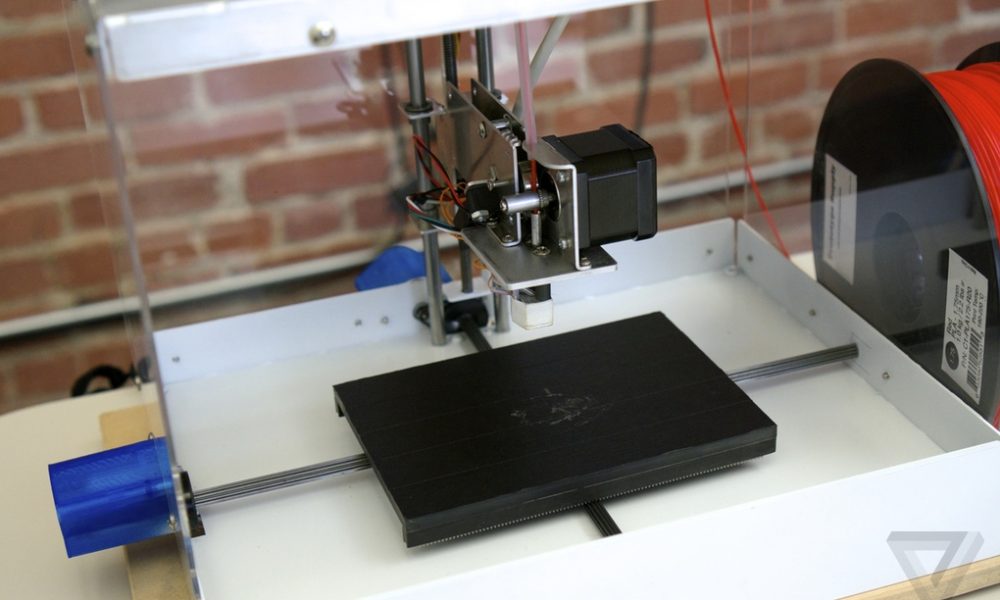 Tales of a Tenth Grade Inventor 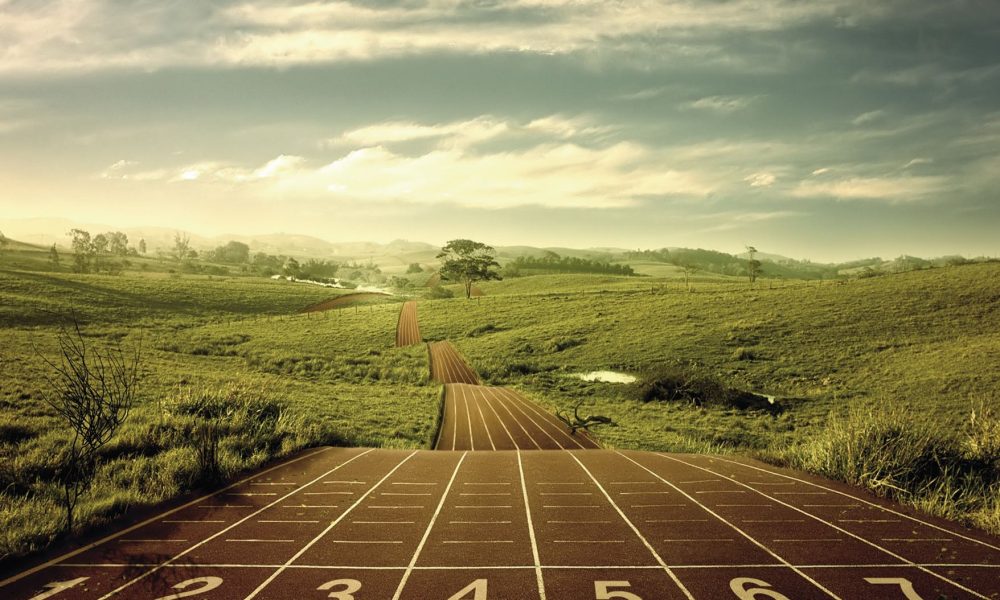