The Stony Brook Seawolves (26-7) lost to the number 4-seeded Kentucky Wildcats (27-8) in the first round of March Madness, ending the most successful season in Stony Brook men’s basketball history.

The result was a disappointing 85-57 loss for Stony Brook that showcased offensive struggles against a top-notch Wildcats defense.

In the latter part of the first half, Kentucky picked up the pace en route to outscoring Stony Brook 33-19 after 20 minutes. Neither team made a three-point shot in the first.

The second half opened up for both teams, but Kentucky decimated Stony Brook and outscored them 52-38.

Senior Jameel Warney led the Seawolves with 23 points and 15 rebounds and was 10-21 in field goals, earning his 60th career double-double to end his college career on a high note.

Stony Brook’s secondary scoring struggled in the loss. Senior Carson Puriefoy shot only 3-17 in field goals but still notched 10 points, and he was the only other Seawolf to reach double-digit points aside from Warney. Juniors Lucas Woodhouse and Ahmad Walker and senior Rayshaun McGrew combined for only 14 points.

Stony Brook held its own in the rebounding category and were only outrebounded 41-39 by Kentucky.

Warney, Puriefoy and McGrew all played their final games with Stony Brook and were essential in leading Stony Brook to the Big Dance for the first time. Their graduation will leave a hole in next year’s team, who will have to find a new way to replicate their success this season. 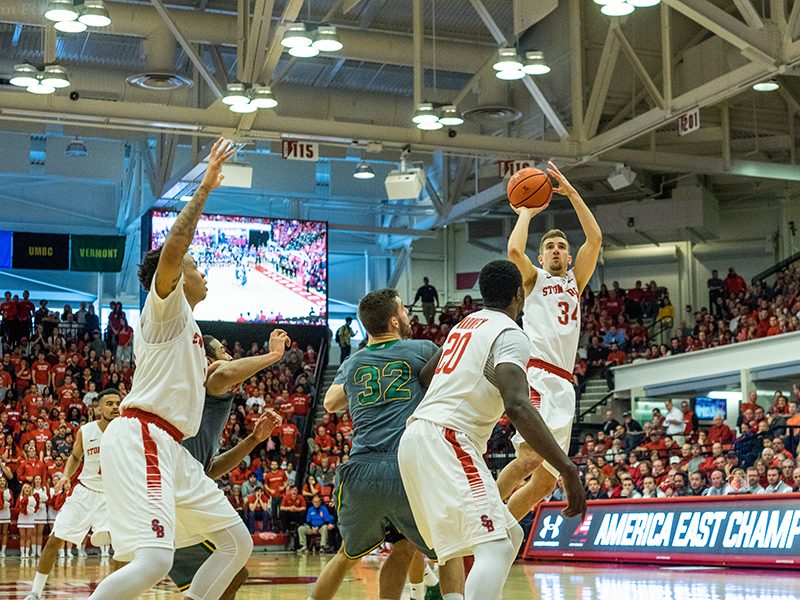 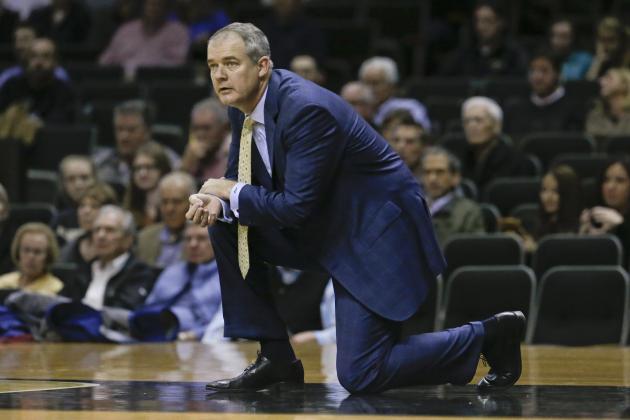