It was a tale of two periods in the Friday afternoon match-up between the Stony Brook Seawolves and Syracuse Orange.

Stony Brook outlasted Syracuse to claim a 3-2 victory in the first round of the American Collegiate Hockey Association National Tournament, despite a slow first period where Syracuse took a 2-0 lead.

“We didn’t have tenacity and any second or third efforts,” SBU Head Coach Chris Garofalo said. “I told them, ‘You’re in a national tournament, boys, and you’re playing like it’s a recreation game.’ We’re the second-ranked team in the nation and we had to show them.”

The Seawolves sprang to life in the second period with three goals, which is all the team needed to win. Senior Tyler Underhill got Stony Brook on the board when he jammed the puck past Syracuse goaltender Jaime Ketchabaw after a wraparound. After gaining momentum from a power play, SBU freshman defenseman Frank Coscia ripped a pass from junior forward Joe Bochichio to tie the game. Junior forward Eddie Osowski gave Stony Brook the lead, 3-2, with 7:16 remaining in the second period after a sharp wrist shot from a tough angle.

Stony Brook could have run away with the game in the second period if it weren’t for some nice saves by Ketchabaw, as well as a few shots hitting the post. The Syracuse goaltender made a nice save on senior forward Andrew Cetola’s one-timer slapshot early in the period and made a series of nice saves on the penalty kill before Coscia’s goal.

“I think [Ketchabaw] played great and really kept them in the game,” Garofalo said. “He was the reason why the game was close.”

Syracuse’s Keith Lambert scored a goal just 10 seconds into the game, sniping the puck over senior goaltender Derek Willms’ glove. The Orange took a 2-0 lead on Nolan Metzler’s power play goal with 5:07 remaining in the first period. Metzler received a pass and scored off his own rebound in tight.

“It’s about getting them to be mentally prepared from the drop of the puck,” Garofalo said. “We can’t take the first 10 minutes of the game to get ready. We need to play 60 minutes of hockey.”

Captain JT Hall attributes the team’s slow start to the fact that they haven’t played a game since Feb. 21, but he’s confident that it won’t be an issue going forward.

“We obviously had a slow start not playing a game in two weeks but no one was worried in the locker room after the rough start,” Hall said. “Going forward, the team knows what it takes to win games at Nationals. It’s time to just play hockey the way we know best.”

Willms also had a solid game in net for the Seawolves. He had to make some important saves early in the first period to keep Stony Brook from falling too far behind. He also had to come up big around the halfway of the third period, in which Syracuse had started gaining some momentum back by pressuring SBU’s defense.

“I think [Willms] played great and gave us a shot to win,” Garofalo said. “He had no chance on the two goals that went in.”

Stony Brook will play Lebanon Valley College on Sunday at 2:00 p.m in the quarterfinals. 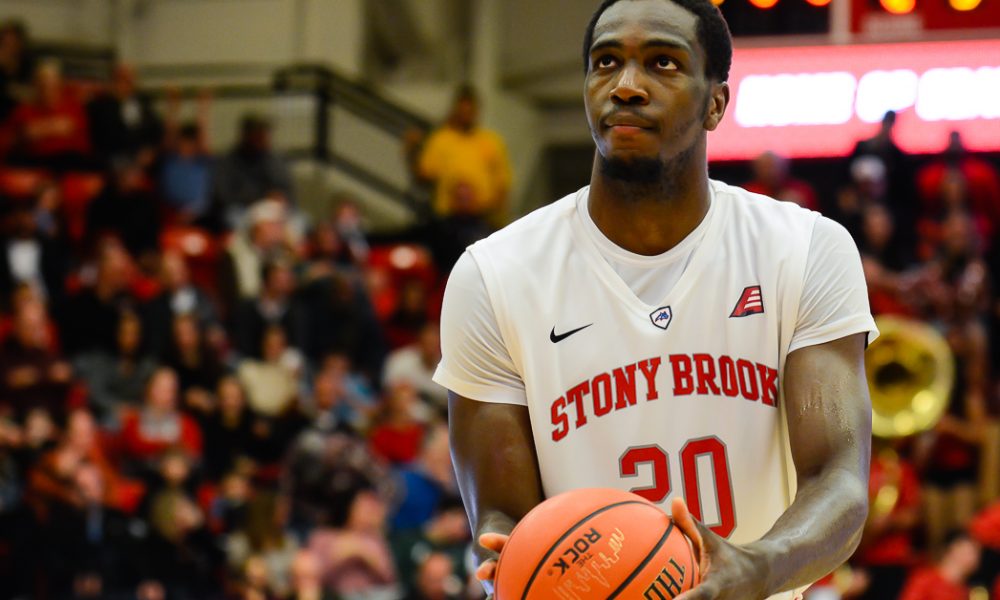 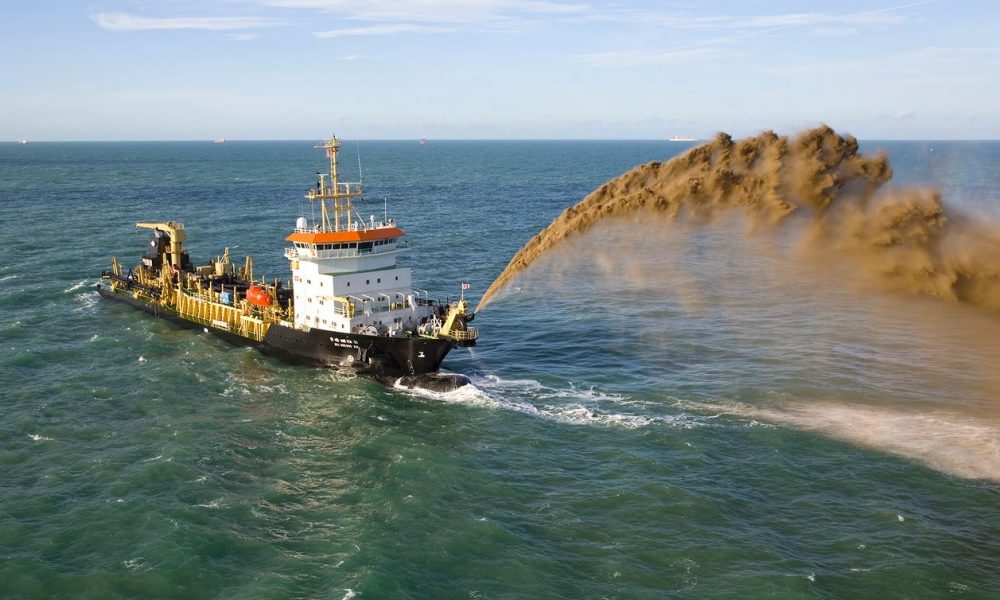