Born in Africa and raised in the Bronx, Abass Braimah is already accomplished as an athlete and Educational Opportunity Program/Advancement on Individual Merit student.

His dash to success began at the Collegiate Institute for Math And Science, Braimah’s high school, where he was first inspired by his athletic twin brother and older sister to join the track team.

“I won many medals, but it wasn’t easy,” he said. “At first, I was the worst in the team. Then I worked hard, woke up early to run every morning and stayed after practice to stretch. Eventually I ended up being the best on the team.”

Braimah followed his passion to Stony Brook University, where he decided to enroll through EOP/AIM because of his family’s low income. Upon being accepted, he sprinted with joy. “I could not believe I got into college,” he recalled. “My parents did not go to college. I am happy that I got the chance to do something that they didn’t. I want to make them proud.”

Braimah had several commitments that came with his admission into EOP/AIM. He attended the EOP/AIM Pre-Freshman Summer Academy, a 5-week long “academic boot camp” where he undertook rigorous studies in mathematics, Africana studies, science and writing.

“It was hard because I was not used to the college life,” he explained. In addition to taking classes, Braimah had mandatory study hours and a curfew.

Braimah earned an above 2.0 GPA after the academy and was automatically admitted into Stony Brook University for the Fall 2015 semester, EOP/AIM continued to support him financially and encouraged his studies by offering free walk-in and group tutoring sessions every semester. Other than being in EOP/AIM, Braimah’s role as an athlete on campus has given him some benefits.

“They granted me with free books, free tutors and meeting with advisors every week,” he says.  The Athletic Department also provides him with a strength coach and nutritionist.

But being on the track team also has its downsides; Braimah says it is very difficult to have one’s talents recognized at such an immense campus.

“Once, I won second place in a track meet but I didn’t even get a medal.” He also struggles with managing his time because of all the track practices and workouts he must do every night to stay in shape.

“Time management is the most important thing. Sometimes there’s mandatory things we have to do. Like the ice bath, it is 49 degrees, it tends to be painful for the first few minutes, but eventually you feel better. It helps to recover our bodies before a competition,”he said.

To Braimah, being in EOP/AIM and track takes more effort than people imagine. “It’s hard work. Sometimes you fail but you need to get back up again,” he said. “Good people in EOP/AIM and the Athletic Department are always there to help you back up.” 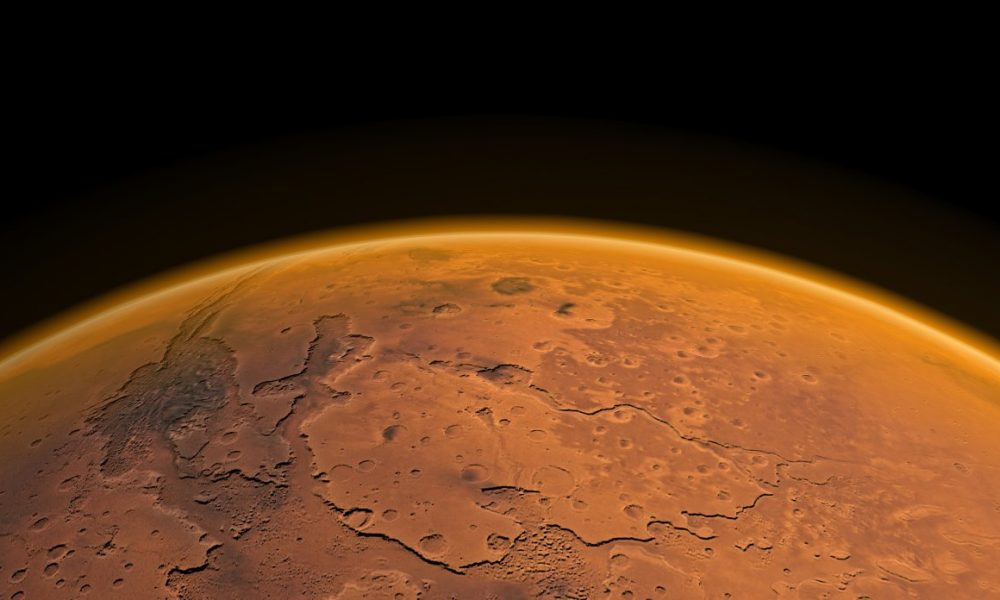 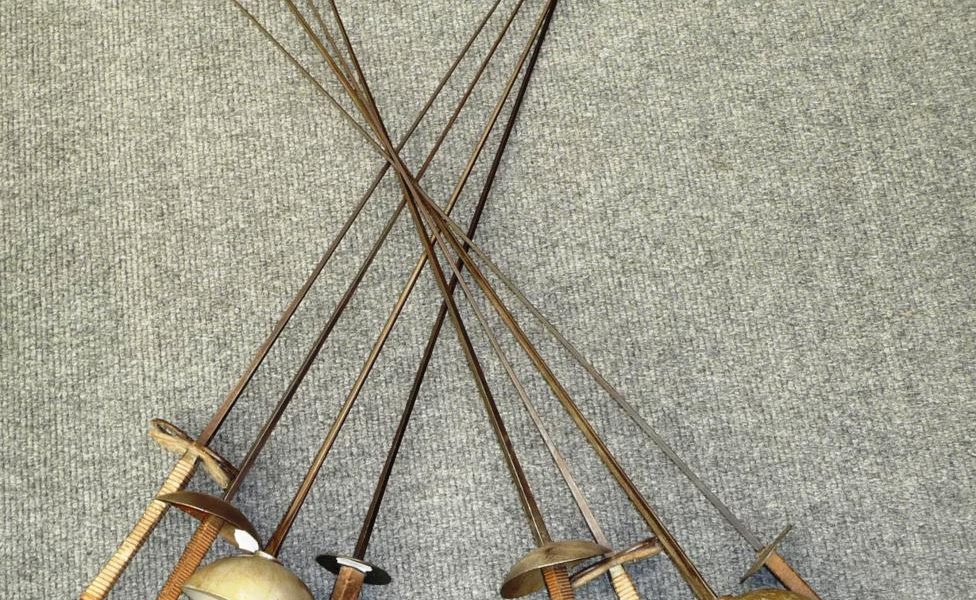