The Stony Brook Seawolves (20-4) were once again victorious. The Hartford Hawks (7-18) were the victims on Monday night and they just couldn’t contain senior Jameel Warney and the Seawolves explosive offense. The number of consecutive games won is now 16.

“Jameel was terrific tonight,” Head Coach Steve Pikiell said after the game. “He wanted the ball, he was being aggressive and finished everything around the rim. We get a different look every time we play somebody and we took advantage of that. He was open when they crowded our three-point shooters.”

Warney established a new career high in points with 36 and shot at a ridiculous percentage from the floor. He went 16-18 from the field and made all four of his free throws. In the first half, he scored 20 points going 9-11 from the floor. Also, he finished with 13 rebounds, with seven of them being offensive. He now has 17 double-doubles this season.

“It was just one of them games that everything was going in for me,” Warney said in the postgame press conference. “My teammates just kept on feeding and kept picking and choosing my spots. I thought my teammates did a great job at getting me the ball in a position where I could succeed.”

It wasn’t just Warney who  was putting the ball in the basket. Senior Carson Puriefoy had himself quite a game with 22 points, three assists, three rebounds and a steal. He did not shoot the ball well from deep going 2-7. His alternative was to be aggressive and drive to the basket and draw fouls as he went perfect from the foul line going 8-8. SBU shot 21-24 from the foul line, one of its best performances all season.

“I’ve made an effort on working on my free throw shooting, the whole team has,” Puriefoy said. “It’s one of our weaknesses. We haven’t been well from the foul line every game and this is a real confidence booster for everyone and I feel we’ll continue to shoot better as the season moves on.”

Junior Ahmad Walker also got his name in the picture with his scoring and contributions in order to help SBU get the win. Like Warney, he also notched a double-double and was SBU’s top-assist leader tonight. He had 12 points, 10 rebounds and five assists. He did not shoot the ball well, only shooting 3-12 from the floor and 0-3 from the great beyond. However, like Puriefoy, his alternative was drawing fouls and getting to the line. He went 6-7 with his free throws.

Hartford junior guard Pancake Thomas was leading scorer at 18 points per game, which is second in the America East behind SBU’s Jameel Warney at 18.3, who shot the ball well. Hartford depended on him to make shots off the dribble and he did just that. He had 23 points in 39 minutes on 9-18 shooting and shot 40 percent from deep making two three-point field goals. He corralled six rebounds and was also their leading passer with four assists. Thomas had a career high 37 points the previous game against Maine on Saturday, Feb. 6.

Junior Jalen Ross made half of his shots and was also a key factor defensively. He recorded 16 points, four rebounds, three steals and two assists for the Hawks. He went a perfect 4-4 from the foul line.

Sophomore Jack Hobbs came off the bench and made the bigs come out to contest him and  shot the ball very well, and SBU struggled to defend him. He played 21 minutes and scored 13 points on 5-9 shooting. He went 3-5 from three-point range, had seven rebounds and was able to get a steal.

Hartford shot the ball well at about 45 percent and like SBU, had three players in double figures. Hartford had a colossal problem boxing out and rebounding. SBU outrebounded Hartford 43-25 but SBU dominated 17-8 on the offensive glass. It’s also the 12th time this season SBU made 30 field goals and shot the ball just under 48 percent while Hartford shot just under 45 percent.

SBU has been a struggling free throw shooting team this season but tonight was the exact opposite. They made 87 percent of them on 24 trips. Hartford made 11 free throws on 16 attempts. In contrast, SBU has been a good passing team as they won the assist category 16-11. SBU did turnover ball over 13 times which was two more than Hartford but that really wasn’t a key factor. 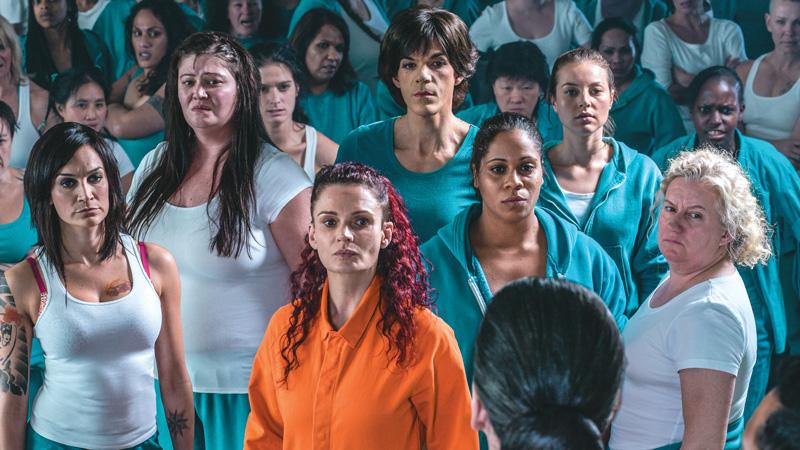 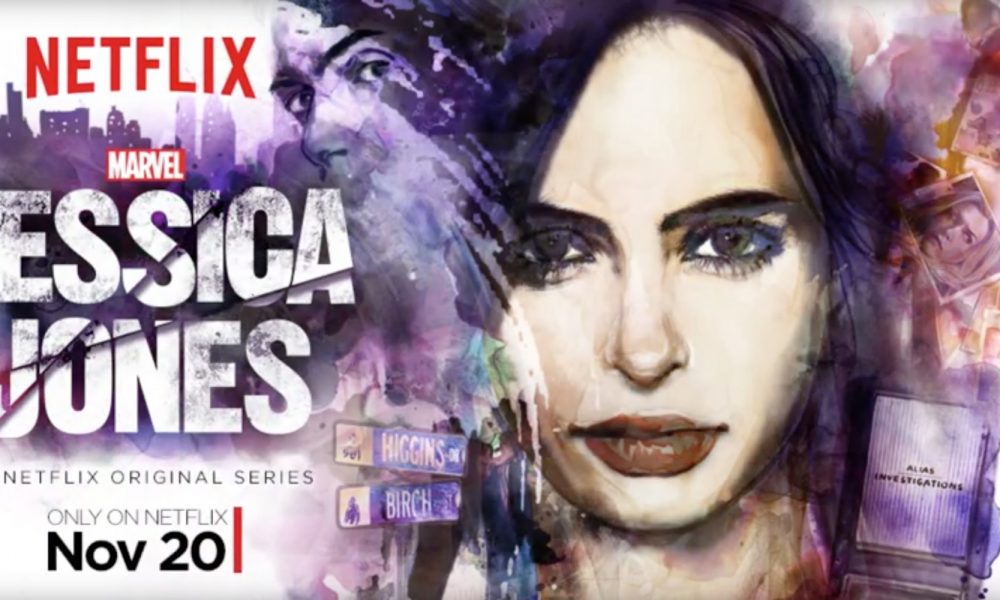 Jessica Jones: The Hero We Deserve and The Show We’ve Been Waiting For