“For me it begins with a scene, and I don’t know what it means. I get a vision, and then I start moving around on it and it grows in all directions,” Professor Charles Haddad said while he sat in his office on the fourth floor of Melville Library at Stony Brook University.

His small room, right on the corner of the Journalism Department wing, held a desk with a brand new Mac desktop on top of it. Behind it on the wall hung a cork board, tacked to it a newspaper article about a previous novel he wrote.

He has written several different novels, ranging from children’s chapter books to books that teach his students how to write well. But as of this summer, he finally published a book he had been working on for a very long time.

Professor Haddad was working as a journalist all over the U.S. for over 25 years. Writing for different newspapers and magazines, the associate journalism professor  at SBU always had a side job, a job he began when he was in college many years ago.

“Journalism was my day job,” he said. “It was commercial writing, and I was writing what other people wanted me to write.”

“This is writing about how I see the world,” he said, picking up his newest novel that was published over the summer.

His first adult book, “The Curse of the Bearded Girlfriend,” is a black comedy about 1960s America. Based on people he knew in his younger life and around experiences he personally went through a teen, the book follows a 17-year-old man as he goes on “The Great Pilgrimage” to sleep under the stars in People’s Park.

“You couldn’t drive, you couldn’t fly, you had to hitchhike with $10 in your pocket, sleep under the stars in People’s Park and eat roasted marshmallows off your car antenna and get beat up by the police… until you done that, you were nobody.”

That was the first idea that came to mind when he began the process of writing his book.

Writing a novel is a tough process to begin, and every writer is different. Some writers take five years just to formulate an idea in their head before they even put it down on paper. Some spend 12 to 15 hours a day simply rewriting paragraph after paragraph until their hands hurt.

Haddad had this particular idea in his head for more than 10 years. He said he first took a stab at writing his book when he was in college for a course he was taking. After about 100 pages in, he realized he was simply not feeling it.

It takes time and it takes craft. It takes having a style, an idea and a voice that you can call your own. “Writing a novel is being both a general and a soldier on the field because you have to have a grand strategy for a good book and for the book to work,” he said.

“But at the same time you have to advance that strategy step by step, chapter by chapter, paragraph by paragraph, so you’re thinking in two dimensions at any one time.”

When writing a novel, he said you must play not only the director of the scenes but be able to embody every single character that comes into frame.

As a professor who teaches subjects regarding writing, grammar and reporting, Haddad said that anyone can write a novel if they really set their mind to it.

All that’s needed to start out is one scene, he said. It could be the climax of the book as the first thing written down, and then from there it could grow into a story. In the 10 years it took him to finally finish “The Curse of the Bearded Girlfriend,” Haddad said he would scatter ideas in different notebooks, scraps of paper and computer documents whenever something came to mind. After the book was published, he added, he found lost notebooks where he wrote down different ideas for his story and laughed when what he jotted down actually made it into his novel years later.

When the novel was finished, he sent it to a dozen of his close friends in the writing business, ones who he knew would rip him apart and give him a good critique.

“That’s why I’m tough in class, because I submit myself to the same thing,” he said laughing. “You can’t do it alone unless you’re a genius.”

When it was finished, edited and completed, Haddad decided to send it to a small publishing house where it could be purchased online or through e-Books. But through experience he realized that it’s not as easy as it seems to be in the movies.

Today the book is doing fairly well on the feedback charts saying that “The Curse of the Bearded Girlfriend” is a page-turner, a laugh out loud comedy and easy to read.

“It’s always a tremendous feeling,” he said. “In this day and age you get emails and immediate feedback compared to the past.”

So for students who are looking to be the next great American novelist, here are Haddad’s main three tips:

“Live and write,” he said. “Don’t worry about it. Write your ass off and you’ll know. You’ll feel when you’re ready. Be patient with yourself because it takes a good 10 years to learn how to write well.” 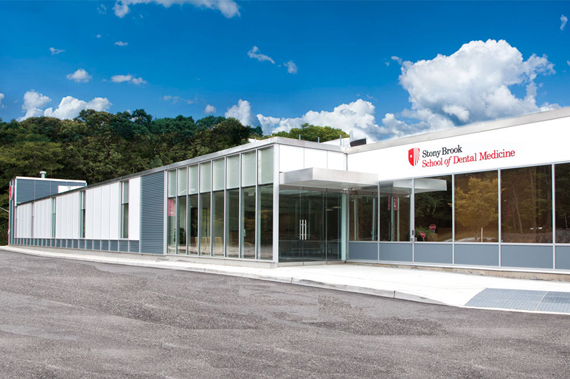 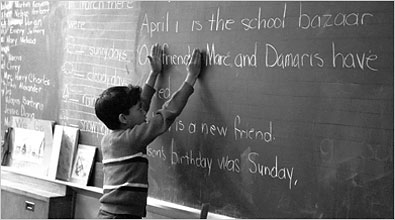 The Mutability of Language