Seawolves Head Coach Chris Garofalo said that he wanted his team to get off to a fast start, and that’s what happened.

Three goals in the first 6:49 of the first period were all the Seawolves needed to earn the victory.

“The fast start put us up by three goals and we set the momentum for the game,” Garofalo said. “It’s easier to play ahead than behind and you have more confidence.”

Sophomore defenseman Joe Heffernan kicked off the scoring just 2:21 into the game. Freshman forward Matthew Crockett scored on a nifty two-on-one feed from Brian Boser at 5:10 in the first period. Junior forward Joe Bochichio followed up with another goal just 1:39 later, providing the Seawolves with an early 3-0 lead.

For the past month, SBU’s Achilles heel has been starting games slow, something that Garofalo said that he wanted to make sure didn’t happen in the game against LVC or in the National Championships.

“I think starting slow is a thing in the past,” Garofalo said. “It finally resonated that we needed to have a good start. We were more mentally focused today in the locker room.”

Senior goaltender Derek Willms stopped 44 of 45 shots in the win and earned the 2016 ESCHL Playoffs Tournament MVP award for a performance that his coach called “outstanding.”

Freshman forward Bryan Hovanec jammed the puck past Willms 45 seconds into the third. LVC did not go away quietly. They controlled the majority of the period and forced Willms to make some great saves.

Junior forward JT Hall iced the game for SBU at 29 seconds remaining with an empty net goal. He also had an assist earlier in the game.

“We looked great right from the start,” SBU captain Hall said on the team winning its fourth straight ESCHL Championship. “It just goes to show how consistently hard-working everyone is each and every year. It’s truly an amazing program to be apart of.”

SBU’s job isn’t finished yet, though. The team will play in the National Tournament, opposing the winner of Syracuse and Illinois on March 4 to start off, according to Garofalo.

“This [the win over LVC] will help our momentum going into Nationals,” Hall said. “It’s definitely a confidence booster but we have got to get back to work on Tuesday to prepare for our next game. We can’t take any team lightly.”

The team sets two goals every year, according to Garofalo: win the ESCHL playoffs and win its first National Tournament. They can check off the first box. 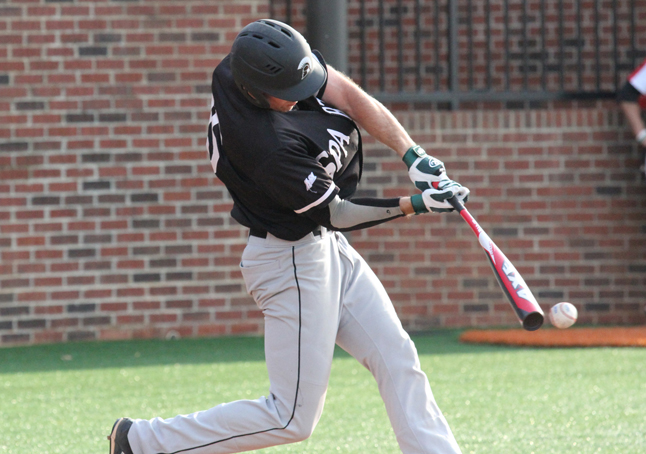 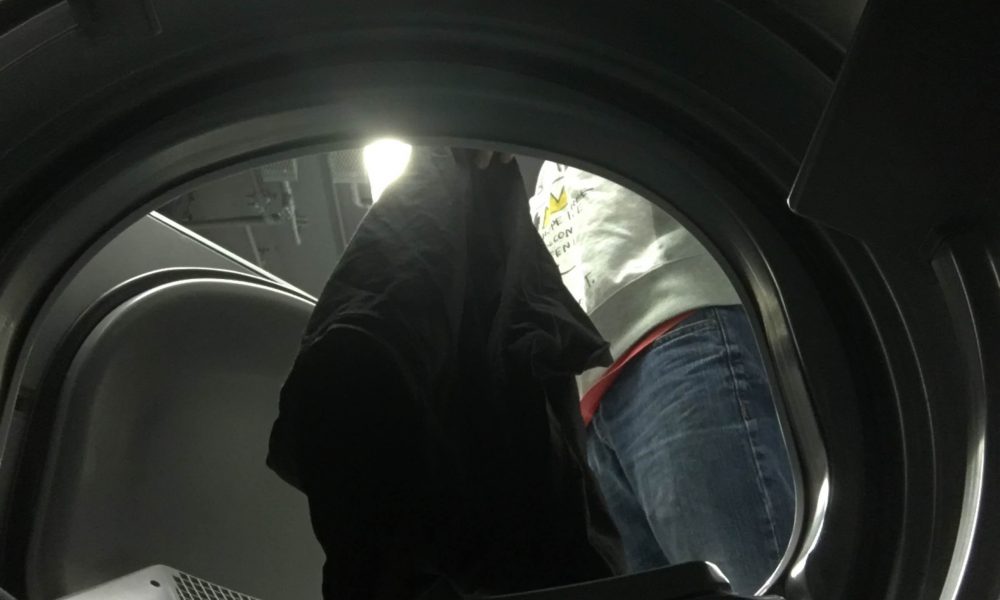