“If you have to eat shit, best not to nibble.” This sets the tone for the mid-season premiere of The Walking Dead. In the beginning, Rick Grimes’s (Andrew Lincoln) all-star team confronts Negan’s henchmen. For anyone that is well versed in The Walking Dead universe, the name Negan instantly raises alarm. This character has gained popularity this season, as the TV story catches up with the comic book plot. Comic-book readers are fully aware of Negan’s evil deeds, but in this episode, his henchmen are blown to bits by Daryl Dixon (Norman Reedus). His new weapon of choice, an RPG, brings fire to the mid-season opener.

It doesn’t take long for the viewers to be reminded of the post-apocalyptic setting as Rick’s group walks through a wall of the undead. The distinction between the original group and the Alexandrians is quite obvious: the Alexandrians ooze inexperience and uneasiness, while the Grimes company glides through the waves of walkers with ease. Character facial expressions are a major key throughout this episode because there are no more hidden walkers. The main characters are literally swimming through the undead, only relying on shoddy camouflage. There are no more blind corners or dark alleys.

The other survivors remain holed up in Alexandrian houses, debating their next move. Tension has flooded the Morgan and Carol camp, which leads to the injured Wolf’s (Benedict Samuel) escape with the Alexandrian doctor (Merritt Wever). Morgan (Lennie James) and Carol (Melissa McBride) have sparked a very interesting debate throughout the show’s sixth season: does all life matter in this apocalypse? Carol’s actions always look towards protecting the group’s best interest. She doesn’t trust outsiders; in the first half of the season, Carol pretended to be a frail housewife amongst the Alexandrians, in the name of espionage. Morgan, on the other hand, was mentally devastated by the loss of his son. He was eventually rehabilitated by Eastman (John Carroll Lynch), a pacifist, who preached that all life is precious, regardless of the context. Both Carol and Morgan are coming from similar places: they have both lost their families but they have been the quickest to adapt to the new world. Their relationship also represents a balance that is much needed in the apocalypse. After they regain consciousness, they exchange terse words, Carol says, “I should’ve killed you (…) I should’ve,” to which Morgan replies, “You can’t.”.

The episode takes a dark turn when night falls. Rick’s group includes his newest love interest, the Anderson widow Jessie (Alexandra Breckenridge), and her two odd children. The older son, Ron (Austin Abrams), has held an obvious grudge against the Grimes because Rick murdered his father (Corey Brill). The younger son, Sam (Major Dodson), has internalized his traumatic experiences, which are triggered in this episode. Earlier in the season, Carol intimidated Sam by saying that he wasn’t safe from the monsters. In the midst of the undead, Sam spots a boy walker and instantly remembers Carol’s warning. Sam’s inevitable demise occurs after a solid amount of whimpering and whining. At this point, the video slows down and the audio fades out into echoes. An eerie ringing overcomes all the noise and we see Jessie’s explosive reaction. The walkers get to Jessie shortly after and Rick has to deal with another loss of a lover but his mourning is short-lived by Carl (Chandler Riggs) crying for help. As Rick desperately chops off Jessie’s still grasping hand, his flashbacks of his deceased lover are doused in a sinister red tone, almost comic book-like.  The only remaining Anderson realizes that he is now completely alone and fires his pistol in a vain attempt to kill Rick. But, Michonne (Danai Gurira) manages to save him by stabbing Ron. Everything seems safe until Carl blurts out, “Dad?” He then raises his head to reveal one of the shows more gruesome images. The ringing music becomes more intense and Rick’s expression grows into one of horror.

However, not all is lost. After dropping Carl off at the makeshift Alexandrian infirmary, Rick goes completely berserk. Only this time it is quite possibly his most brutal and effective attack. He decides to single-handedly take on the mob in an attempt to vent his frustrations. But, Rick’s charge is seen as a call of duty by the rest of the trapped humans. Alexandrians and the original crew take to the streets and slash, chop and defile inhuman meat alongside Rick.

As the Grimes’ meat blender rages on, Glenn (Steve Yeun) and Enid (Katelyn Nacon) try to rescue Maggie (Lauren Cohan), who is trapped on a weakened watchtower. Glenn foolishly decides that the best course of action is to single-handedly lure the hungry walkers away from his pregnant wife. Then, Glenn is quickly surrounded without ammunition and is forced to simply cower. Normal viewers would expect Glenn’s death at this point, but audience knows better. A few episodes earlier, Glenn “miraculously” crawled out of a very dire situation, one that most characters would not have survived. Hence, Rick’s all-stars’ perfect timing is no surprise. Abraham (Michael Cudlitz) and Sasha (Sonequa Martin) gun down all of the walkers around Glenn, in the nick of time. Abraham foolishly chirps, “Can you get the gate?”

Visually, this episode is one of the Walking Dead’s finest. Daryl uses the RPG and the gas tanker to spark a massive fire. Rick’s ragtag gang of fighters is taken aback by the size of the blaze, but they realize that it is friendly fire and use it to their advantage. The long night comes to an end as we see walker corpses littered throughout Alexandria. Those that needed to die have been brutally murdered. Those that we wanted to prevail have done so with flying colors. Even the strange priest, Gabriel (Seth Gilliam), basks in the viewers’ warm grace as he saves the youngest Grimes. Gabriel also leads a small charge of devout Christians and preaches that God won’t save Alexandria, but God has given Alexandrians the courage to save it themselves. This nicely ties into the “Faith without works is dead,” inscription, which Enid spots on the church wall, on the outskirts of Alexandria.

This is exactly the kind of episode that fans needed. There is only so much human conflict that viewers can take and after that limit has been breached, the show becomes tedious. The Anderson situation was really starting to burden the show’s plot, so it was good that the show creators swiftly ended them. There is no more unnecessary baggage that the main characters have to lug around for the rest of the season. The valuable Alexandrians have proved themselves and have also become entertaining to watch. Rick himself has acknowledged this and now coincides with Deanna’s vision. Good human life will always matter. 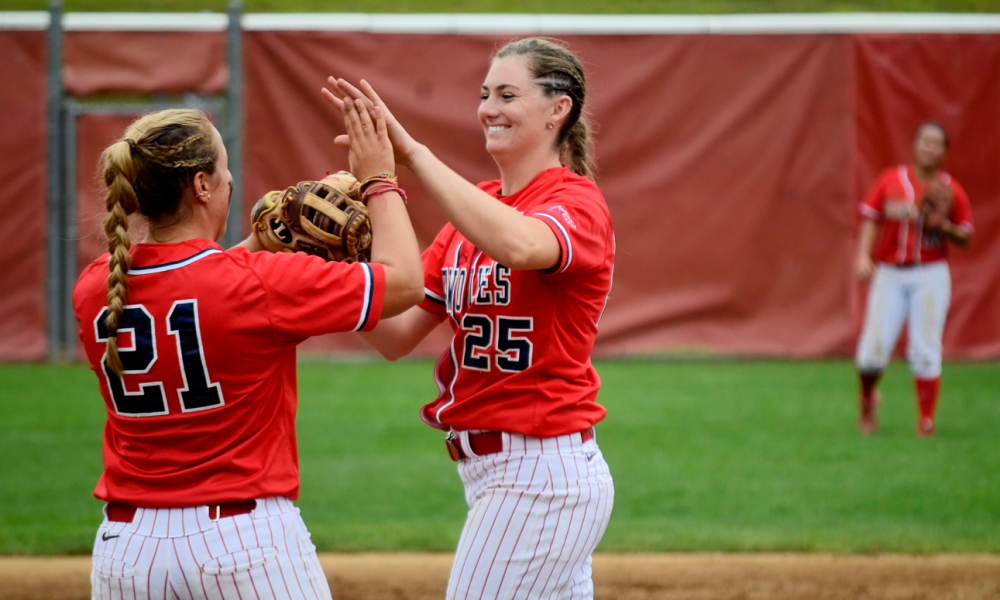 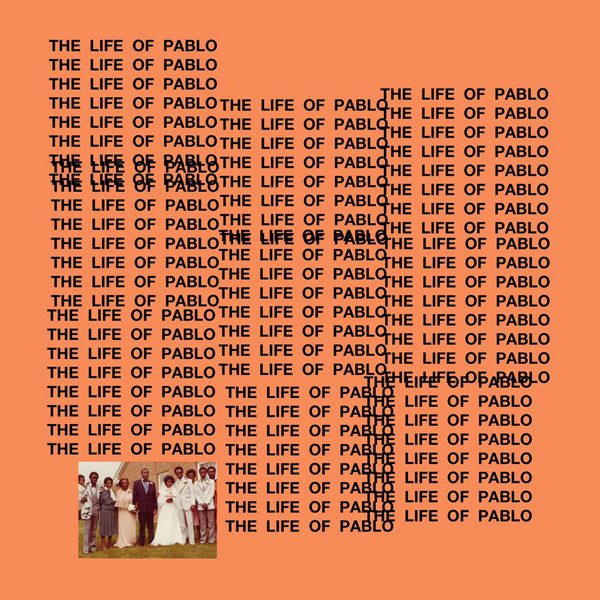 The Bizarre and Wonderful “Life of Pablo”