Take Anti with a grain of salt.

To put it nicely, the album sounds like a mess. With an industry that is constantly evolving, Rihanna tries to bring the various styles together. However it leaves the listener confused. Even the album art seems out of place and context.

It feels like she cooked it up after reading an album recipe compiled of whatever Kanye West thought was cool at that moment, marijuana and glitter. The cover is meant to be a photo of Rihanna on her first day of kindergarten, it’s been heavily edited to show that she’s bringing something new to the table.

In a sense, Rihanna’s previous albums’ styles should be categorized as hard. They’ve been loud and edgy. Only “Consideration,” “Desperado,” “Woo” and “Needed Me” keep true to form. “Consideration” features SZA and is rough in the best way possible. Its intense callousness pulls listeners into her world. But it creates a positivity that won’t be matched by the rest of the album. Enjoy wading through a third of the album before reaching another collection of average tracks.

“Work,” featuring Drake, is pure fan service for two reasons. The musical elements include dancehall sounds, which are increasingly being more incorporated in pop music lately, and her nonsense lyrics and Drake’s presence seemed to have been created simply for radio play and album promotion. Nothing else. There isn’t any artistic value to it.

However songs such as “Love On The Brain” and “Higher” show us a side of this artist that hasn’t been previously presented. They’re slower, have gospel-esque undertones and shows off the high notes and higher register that Rihanna can hit. The raspy quality of her voice alongside the doo-wop feel is refreshing and sounds like a rawer, more serious version of the Barbadian artist. It leaves listeners wanting more since both are very short tracks. It’s a good step away from her usual sound and a godsend that contrasts with the rest of the album.

Lyrically, the songs tell different stories that may contrast with each other. The themes of love, sex, relationships and marijuana dominate from start to finish. However two pieces stray from the pack.

“Consideration” stands out lyrically as Rihanna specifically showcases her thirst to be considered more so an artist rather than a hit maker or performer. This shows particularly with the lines, “I got to do things my own way darling/Will you ever let me?/Will you ever respect me?/No.”

“Needed Me” characterizes an independent woman and is unforgiving to men. She shows that women aren’t made to serve nor to be nice, women can be players too with the lines, “You was just another nigga on the hit list/Tryna fix your inner issues with a bad bitch/Didn’t they tell you that I was a savage?/ Fuck ya white horse and ya carriage.” It’s been categorized as a girl power anthem thanks to her fans who embraced the song with open arms.

The entire album is literally hit or miss but is a testament to Rihanna’s experimentation to find her true voice as an artist. The songs she has been known for fight with the newer sound she’s playing around with in a jumbled way.

One could only wish she had picked one or the other to make for a consistent album but at this point, fans will take what we can get during her transitional period of finding herself. Hopefully the next album will be clearer in sound and equilibrium but for now, we can only settle with the fact that we’ve all felt what she is feeling when she sings “When I look outside my window/I can’t get no piece/peace of mind.” 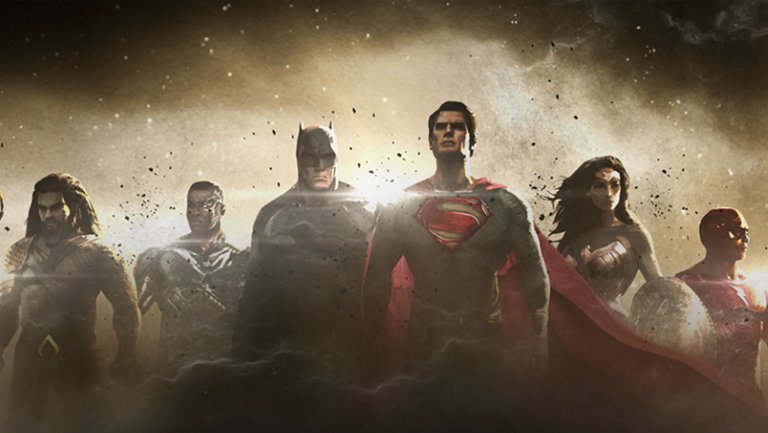 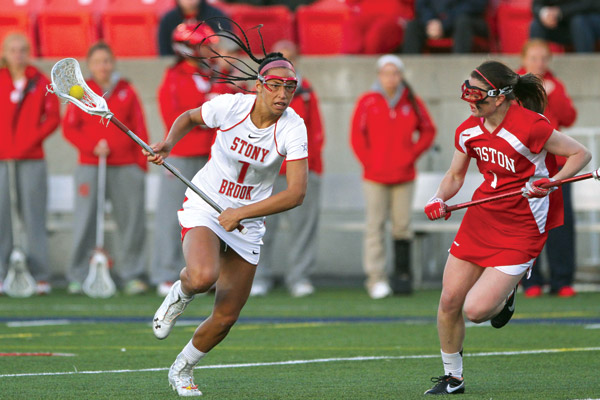